Every week we bring you five Hollywood rumors that nerds and bloggers have been kicking around the Internet, and this week is no exception. Some of rumors are titillating, some are stupid, and others are flat out made up by gossip sites desperate for people like you to click on their crap! Speaking of — an unnamed source told me that J.J. Abrams and Carrie Fisher are having an affair! Tell everyone!

Without further ado, here are five rumors that made their way through the grapevine this week.

1. David Beckham could be the next James Bond 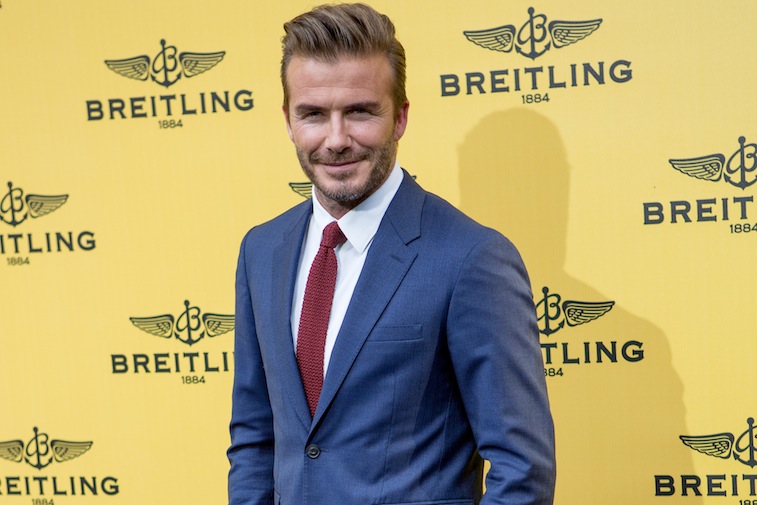 New rumors about casting choices for the next James Bond pop up pretty regularly, but the Internet’s been in a considerable uproar since Daniel Craig told Esquire earlier this month that Spectre will probably be his last Bond film (even though he’s under contract for one more? Go home Daniel Craig, you’re drunk). The newest piece of nonsense that came out this week was the prospective casting of British soccer icon David Beckham in the titular role. The same Esquire article mentioned in passing that Beckham would be an interesting choice, and the Internet took it to heart. Beckham says it’s unlikely, but who knows? Maybe the next James Bond will incorporate a side scissor kick or two into his combat? 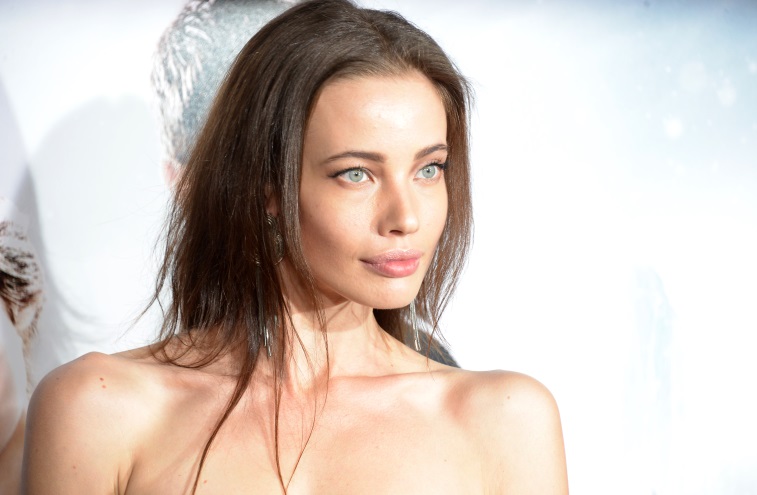 Spinning off the moderate to massive success of television’s Arrow and The Flash, a new show from the DC canon, Legends of Tomorrow, hits the CW soon. Fans of the Doom Patrol will be happy to hear that the strikingly beautiful and intriguingly talented Stephanie Corneliussen may be joining the cast as Valentina Vostok (aka Negative Woman). TV Line even seems to have obtained a casting description (or, you know, they’re making it up as they go along):

Valentina is described as a gifted and beautiful Soviet physicist who will stop at nothing to defend her precious “Motherland.” … Ray/The Atom (Brandon Routh) and Leonard/Captain Cold (Wentworth Miller) must vie for Valentina’s affection in an attempt to thaw her cold heart, and find out where her allegiance truly lies — before she completes her project and potentially turns the tide of the Cold War.

Poor Gisele Bundchen, am I right? Football hero and pretty-boy extraordinaire Tom Brady was allegedly caught canoodling with Batman’s mistress, Christine Ouzounian. (Side note: If I never have to type this woman’s last name again, I will die a happy man). Inquisitr reports that some picture appeared online that showed Batman’s former lover Christine wearing Tom Brady’s Super Bowl rings. Apparently good old Tom gave her a ride on his private jet, and rumors of infidelity are running rampant. If they’re true, it begs the question: Exactly how many things can Tom Brady cheat at in one year?

4. The Twin Peaks reboot may have cast Amanda Seyfried in a pivotal role 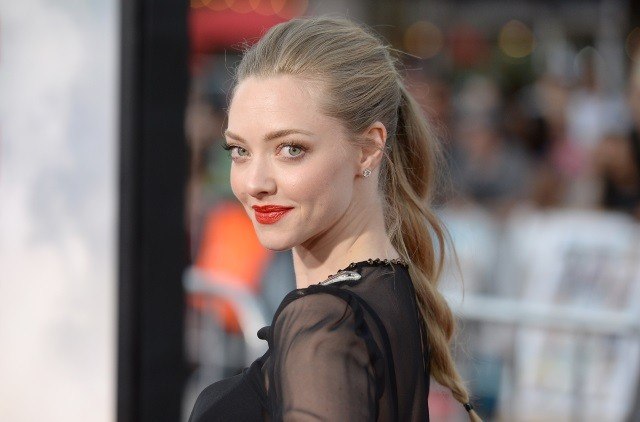 After the years that have gone into making the Twin Peaks reboot happen, I’ve started to lose faith that it will ever actually become real, as though everything we’ve heard so far have just been a part of some elaborate, Lynchian dream. Regardless, A-lister Amanda Seyfried may be joining the cast of the show in a multi-episode arc that will allegedly be pivotal to the plot of the series. Showtime hasn’t commented yet on the rumors, but one can only imagine that Seyfried will sing no less than three separate musical numbers.

5. Hayden Christensen may appear in one of the new Star Wars movies

Well, this rumor’s a kick in the genitals if there ever was one. Look, Hayden Christensen has gotten a lot of Internet hate over the years, and I don’t feel comfortable dumping on a man who has already been sufficiently dumped on. Suffice it to say that if this is true, I will literally eat my own face off and bury myself alive. The allegation comes from MakingStarWars, although it seems like it should actually be called MakingStarWarsFansWantToCry. Apparently, the site was told the following by an unnamed source:

A team in the U.K. are soon heading to the U.S. to begin training Hayden Christensen for a Star Wars: Episode VIII appearance of some sort.

There are also rumors of a Darth Vader storyline in the upcoming movies, and Hayden’s involvement may be attached to this arc. Dear sweet Yoda, don’t let this be true.