5 Hollywood Rumors: Is Will Smith in the New Batman Movie?

Every week, we take an in-depth look at the latest rumors coming out of Hollywood, from casting news to rumored directorial choices to the latest Netflix revivals. This week brought us plenty more gossip, including the latest on Ben Affleck’s solo Batman film and Idris Elba’s newest potential role. Below, check out five of the biggest Hollywood rumors this week.

1. Will Smith’s Deadshot may star in the solo Batman movie 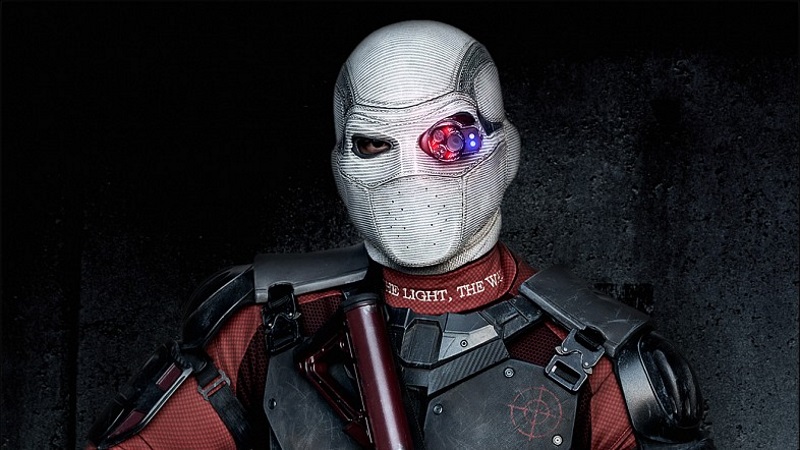 A recent report from Latino Review claims that Ben Affleck’s Batman may be paired with Will Smith’s Suicide Squad character, Deadshot, in the caped crusader’s upcoming solo flick (likely premiering in 2018). Though nothing is official, Latino Review claims Smith is excited to be a part of the DC Comic universe and wants to be an ongoing part of future movies. “If things pan out Will Smith may join Ben Affleck in his solo Batman movie, which might not end up being so solo,” the report reads. “If Deadshot joins the Bat in the movie, it will be for a ‘major role’ for a ‘The Good, The Bad, and The Ugly’ scenario.” 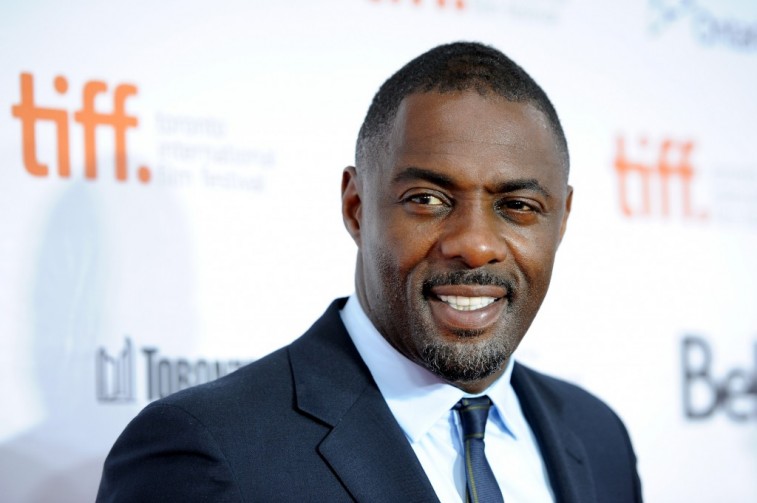 The latest casting rumor from Deadline claims that Elba is currently a frontrunner to play gunslinger Roland Deschain in Sony Pictures’s adaptation of The Dark Tower. Per the report, there is no set deal yet and neither the studio nor the actor has commented on the story. But the idea is that Elba would star opposite Matthew McConaughey, who’s in talks to play the villainous Man in Black. The movie would finally give Elba that long-awaited, high-profile star vehicle that seems overdue, especially given all the Bond speculation he’s been a subject of in recent years. 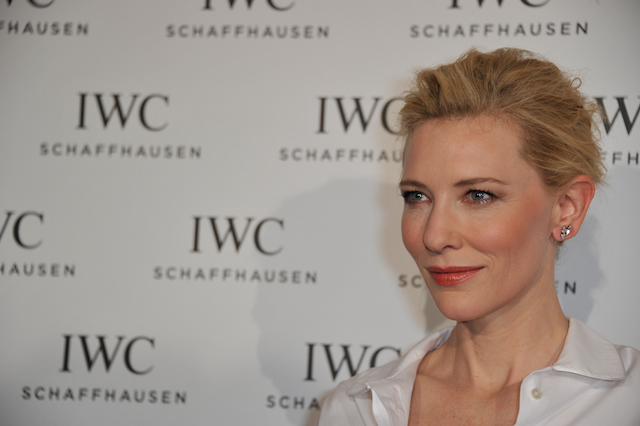 The Oscar winning actress may soon be joining the Marvel universe. Per The Hollywood Reporter, Blanchett is in talks to play one of the new female leads in Marvel’s next Thor sequel. Who exactly she would play is unknown, but THR reports that Marvel has been on the hunt for a “bad-ass female” to take on the part. This would be Blanchett’s first comic book-inspired role. Marvel has not commented on the speculation. 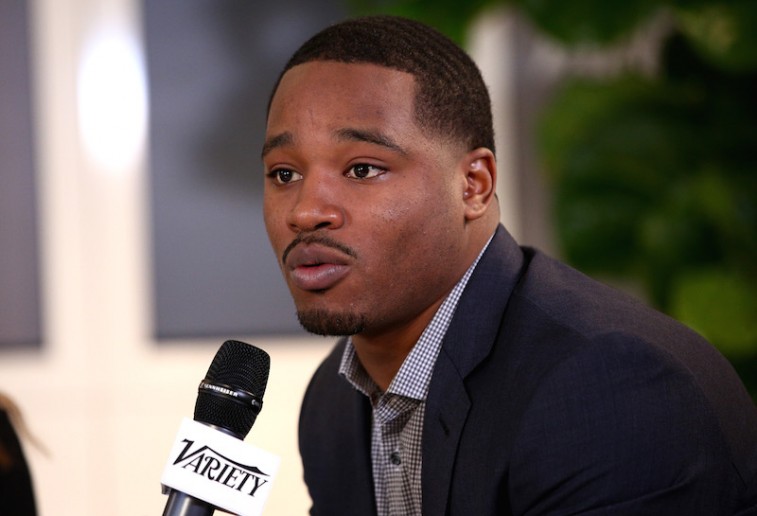 According to Variety, Creed helmer Coogler is in talks to direct Marvel’s Black Panther. No deal has been publicly confirmed, but the studio is reportedly eager to have him on board. As Variety reports, this will mark the second time that the studio has approached him about directing this particular film. Initially, Coogler apparently didn’t feel it was the right fit for him and returned to finish post-production on Creed. With Creed now behind him, Coogler changed his mind and is apparently taking the studio up on the offer of directing the film.

5. Is Hannibal coming back for Season 4? 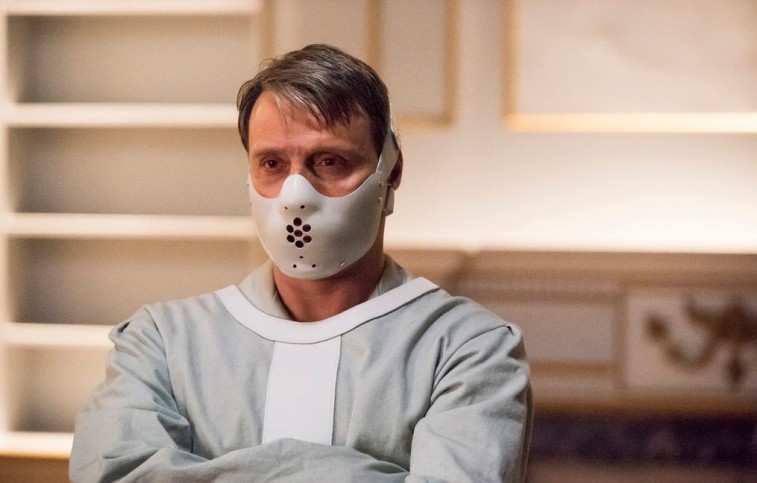 Ever since Hannibal was canceled after its third season on NBC, there has been plenty of speculation over whether the show will come back on a different platform. Star Mads Mikkelsen recently commented on the possibility, saying that while the cast and crew would be game to return, it should happen sooner rather than later. “I guess it’s one of those things that it might be … it might happen. But I also think that it has to happen fairly soon, because in three or four years, it might not be there anymore, the energy,” he told IGN.

He also later told Collider that he would rather see a full season than a wrap-up movie. “I think the way that we’ve worked so far has been thriving on the pace that we had,” he said. “We did not have to tell stories really fast or develop characters really fast. It could have its own pace, and I think that suits the show tremendously. I have a hard time seeing a film that could wrap that up, but never say never.”