5 Hulu Shows Everyone Should Watch

In the realm of online original television, Hulu has a long way to go before it catches up with Netflix or Amazon. But that doesn’t mean the streaming platform isn’t trying. And by and large, it’s managed to produce some increasingly awesome – and enjoyably edgy – original series for viewers.

Hulu started as a streaming subscription service in 2006 and has since become a go-to avenue for TV fans around the world. For the last several years, it’s offered cable-cutters an alternative to watch their favorite series, from Saturday Night Live to The Walking Dead. It’s also gone the Netflix route, in resurrecting NBC’s once defunct The Mindy Project.

But until recently, Hulu hasn’t gained much ground in the original programming arena. Where Netflix and Amazon have racked up fans and accolades for series like House of Cards and Transparent, Hulu has struggled to find its footing. It tried its hand at reality television with the much-maligned If I Can Dream and failed to find an audience with original dramas like The Confession.

However, the channel has changed up its strategy and started to focus on limited run series. And with high-profile projects from heavy hitters like Stephen King and Amy Poehler, Hulu seems to finally be finding its groove. Curious about what they have to offer? Here are five awesome Hulu series worth watching. 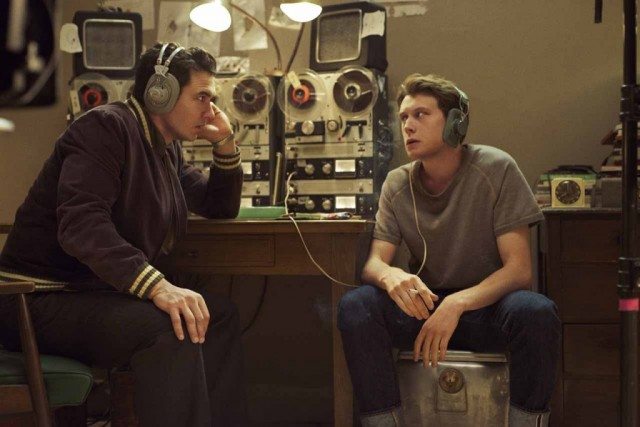 An English teacher travels back in time to prevent the assassination of John F. Kennedy. It may sound like a slightly ludicrous premise – but 11.22.63 has become a hallmark series for Hulu, thanks to an intriguing story and a career-high performance from James Franco. The eight-part miniseries is adapted from Stephen King’s book 11/22/63, and has earned enthusiastic reviews for its blend of 1960s nostalgia, taut suspense, and surprisingly romantic undertones. We often expect gore and horror from King, but 11.22.63 feels more like a reflective history lesson. Franco is surprisingly great as Jake Epping, and the series also features strong performances from Josh Duhamel, Sarah Gadon, Oscar-winner Chris Cooper, and Daniel Webber as Lee Harvey Oswald. Hulu released new episodes of 11.22.63 every Monday through April 4. 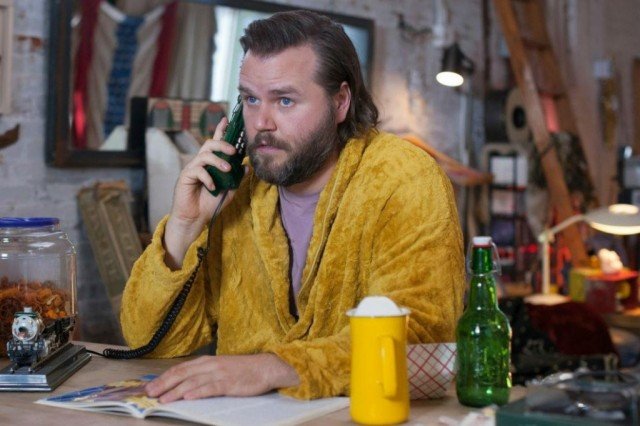 This quirky comedy definitely has one of the more original premises on TV today. Deadbeat follows Kevin (Tucker & Dale vs. Evil‘s Tyler Labine), a perpetually unmotivated New Yorker with a very peculiar gift: He’s able to talk to the dead, many of whom enlist him to help them clear up their unfinished business on Earth. And the undead requests put Kevin in plenty of uncomfortable positions — from having run-ins with the mafia to propositioning grieving girlfriends. All told, it’s a fresh take on dark comedy and features stand-out performances from Labine, Cat Deeley, Brandon T. Jackson, and numerous higher profile guest stars. The second season of Deadbeat premiered on Hulu on April 20, 2016. 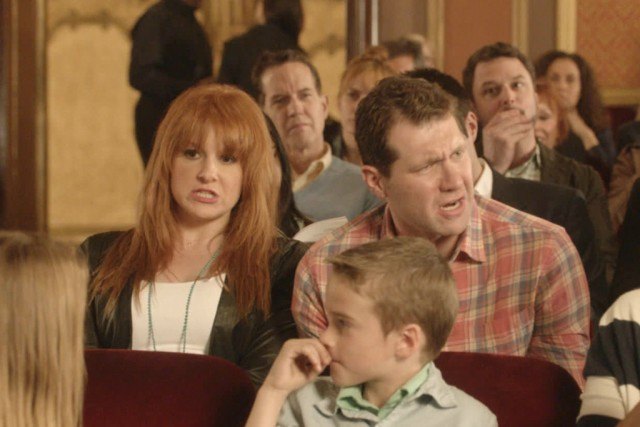 A series about two incredibly unlikable people may not sound all that entertaining. But Difficult People, starring Julie Klausner and Billy Eichner as two mean-spirited best friends and struggling comedians, is genuinely one of Hulu’s most enjoyable series to date. The series has been praised for its biting wit, clever scripts, and often unexpected moments of warmth as the two irreverent leads maneuvered and complained their way through New York City. Created by Klausner and produced by Amy Poehler, Difficult People was recently renewed for a second season that will premiere on July 12, 2016 on Hulu. 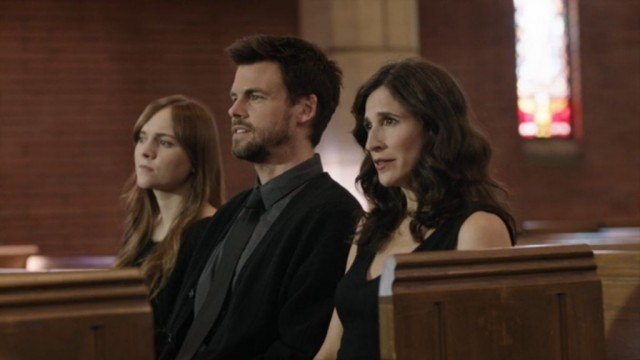 Navigating the dating world isn’t easy. Navigating it post-divorce — and with a teenager and immature adult brother in toe — is an uphill battle, to say the least. But it’s supremely entertaining in Casual, Zander Lehmann and Jason Reitman’s bitingly funny and unflinching look at modern dating. Starring Michaela Watkins, Tommy Dewey, and newcomer Tara Lynne Barr, the series has earned kudos for mixing sexual antics, dry comedy, and poignant drama. It also holds the distinct honor of being Hulu’s first series to snag a Golden Globe nomination. Casual was renewed for a second season, which will premiere on June 7, 2016.

Breaking Bad‘s Aaron Paul. Hannibal‘s Hugh Dancy. True Detective‘s Michelle Monaghan. Individually, these three actors have brought tremendous grit and acting prowess to three of the most riveting TV series of the 21st century. And they’ve now joined forces for Hulu’s latest original series, The Path — which is basically a win-win for everyone, especially viewers. The series follows a family struggling to survive as they navigate the complicated and dangerous world of the religious movement they’ve become embroiled in. Co-created by Michelle Lee, Jessica Goldberg and Friday Night Lights‘s Jason Katims, The Path is already earning positive reviews for its dark and detailed storyline and the cast’s powerful performances. It premiered on Hulu on March 30, 2016.