Few filmmakers are as polarizing as Michael Bay. The director behind the divisive Transformers films has been subject of an enormous backlash in recent years for his over-the-top action sequences, offensive humor, and general lack of emphasis on anything remotely resembling coherent storytelling.

Nevertheless, his films continue to rein in hundreds of millions of dollars all around the globe, with his four Transformers films earning $3.7 billion worldwide. Despite the critical derision Bay has received of late, his filmography isn’t entirely without its stronger points.

Here are five films he’s directed that — shockingly or not — are actually watchable. Granted, we’re not saying all of these are masterworks of cinematic achievement, merely that Bay can deliver thrilling escapist adventures when he endeavors to do so. 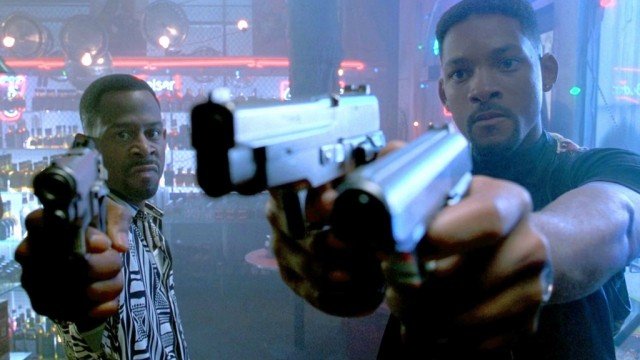 Before Will Smith became one of the biggest movie stars in the world, Bay paired him with then-hot comedy star Martin Lawrence for this buddy cop action comedy. The two men play police partners who are forced to switch identities as part of a ruse that will lead them to taking down a Miami druglord. Bickering like an old married couple, Smith and Lawrence have tons of chemistry, and Bay delivers a number of standout action set pieces that helped the film spawn a sequel, with a third film now on the way. 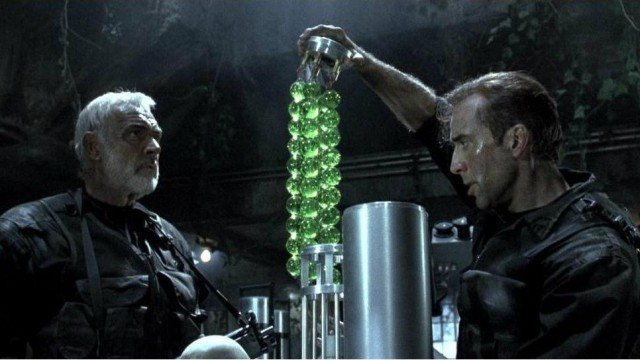 Perhaps Bay’s most beloved directorial effort, this one pits Nicolas Cage’s FBI agent and Sean Connery’s federal inmate — the only man to ever escape Alcatraz Island — against Ed Harris’s rogue U.S. general. The film blends a wry sense of humor with well-crafted action sequences like no other Bay film, and its three leads serve to elevate the material even further with their considerable onscreen talents. It may be a guilty pleasure for some, but for the most part, this is Bay at his very best. 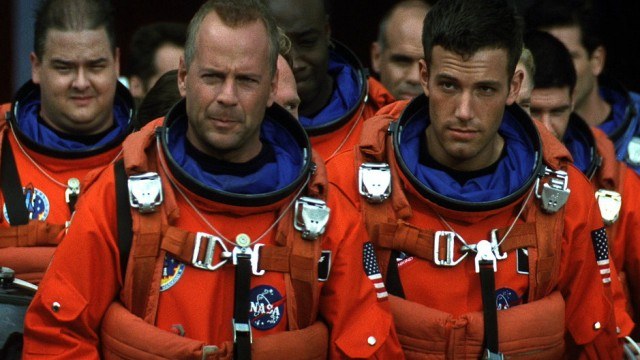 Sure, Armageddon is not without its faults, notably some ham-handed romantic moments between the characters played by Ben Affleck and Liv Tyler. However, the film does boast a strong lead performance by Bruce Willis and a fun supporting cast that includes Steve Buscemi, Will Patton, William Fichtner, Michael Clarke Duncan, and Owen Wilson. It may be ludicrous at best, but as pure spectacle — the film was the highest-grossing release that year — it works. Plus, the soundtrack features that ubiquitous Aerosmith hit, “I Don’t Want to Miss a Thing.” 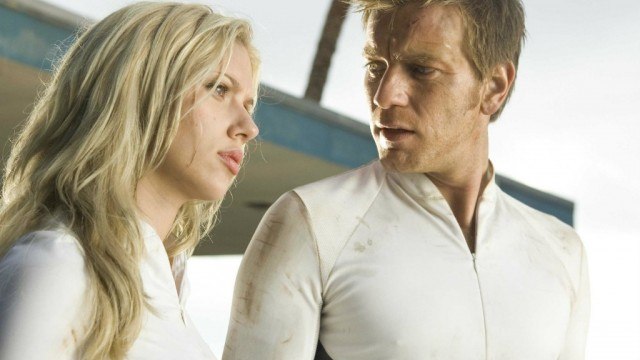 The plot of The Island may hew a bit too closely to sci-fi classics like THX 1138 and Logan’s Run, but what the film lacks in pure originality, it makes up for in its strong visuals and winning cast, led by Ewan McGregor and Scarlett Johansson. Set in a future world where the wealthy are able to create clones for organ harvesting, the film — the first Bay feature not produced by Jerry Bruckheimer — is not without its social commentary, even if it’s more concerned with overblown explosions. At least it’s not nearly as offensive as some of Bay’s other work. 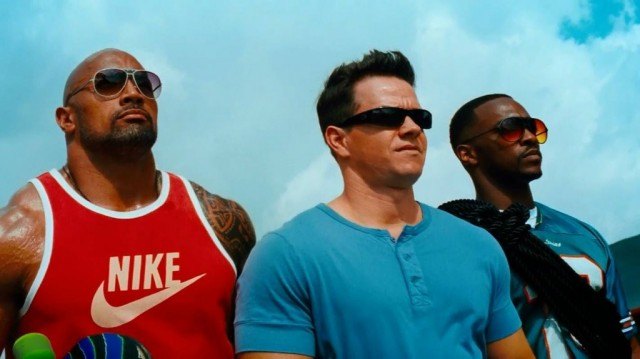 While Bay is far better known for his action efforts, this dark comedy proved that he was capable of delivering quality work in other genres as well. Centering on the true story of a group of bodybuilder criminals, the film polarized critics with its extreme violence and shallow, cynical perspective. However, the satire therein worked better for some than others, giving stars like Dwayne Johnson and Mark Wahlberg (who would go on to headline Bay’s Transformers: Age of Extinction) the opportunity to flex their comedic muscles in a way they hadn’t before.