5 Misunderstood Disney Villains That Get a Bad Rap

The Disney universe is ripe with villains of all kinds. Some are just straight up evil, like Frolo in The Hunchback of Notre Dame and his weird psycho-sexual obsession with Esmeralda. Others have simple motivations, like the Evil Queen in Snow White simply wanting to be the prettiest person in the world. There are some out there though who may very well be getting a bad rap. Sure, they may not express themselves in the best way, but for many, their motivations are for the most part purely misunderstood.

It can be tough being the villain when all you want is to be respected, and for many of these particular characters, it really was that simple. 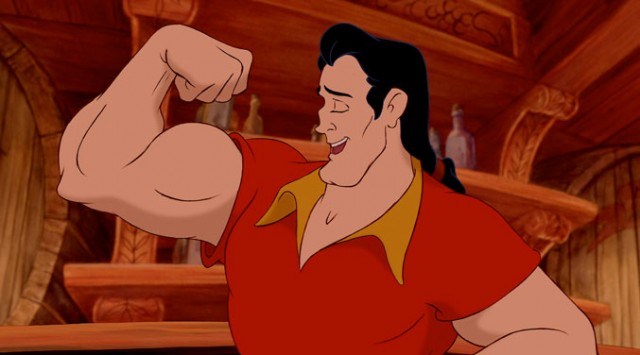 1. Gaston, Beauty and the Beast

Imagine for a second that you’re living in rural France as the best-looking guy in town, and all you want is to do is go out with a pretty girl. Imagine then, how you’d react when that same girl is kidnapped by a giant monster in an abandoned castle. Any sane person’s first reaction would likely be to storm that monster’s castle to save said pretty girl. Sure, Gaston may have been a misogynist muscle-jock, but his views on feminism were fairly consistent with the norm in mid-1700s France. Needless to say, the poor guy didn’t deserve to be thrown off a tower to his death, much less painted as a bad person for wanting to rescue a damsel in distress.

On the surface, Ursula may seem like a cut-and-dry case of pure evil, but consider for a moment the fact that the 2006 DVD Platinum edition reveals artwork for a deleted scene showing her to in fact be King Triton’s sister (and by extension Ariel’s aunt). Suddenly, it becomes easy to understand why she’d be pretty bitter having been banished to live in a crummy cave by herself. Combine that with the fact that she can’t be held responsible for Ariel not bothering to read a contract with a sketchy sea-witch before signing, and it’s easy to see why Ursula was in many ways the victim.

OK, so this particular villain did turn in a dragon and try to murder just about the entire royal family, and this after putting the heir to that throne in an indefinite coma. We’ll concede that. But all this started when the royal family threw a party for the birth of their daughter, and invited literally everyone in the kingdom but Maleficent. The cool kids wouldn’t let her sit at their table, so naturally she felt inclined to lash out at least a little. All this could have been avoided if the King and Queen had sent out just one more invite, instead of thinking, “Nah, that lady looks weird, and if we’re being honest she kind of weirds us out.” 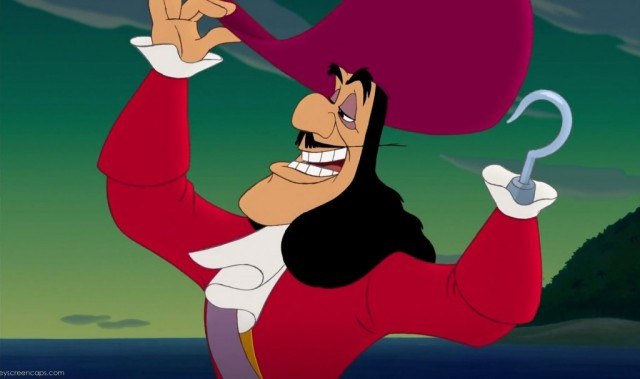 In Peter Pan, Captain Hook spends virtually every waking hour devising ways to kill his arch nemesis. Pan himself is a forever-young kid who can fly, has lots of friends, and spends most of his time partying it up in Neverland. When he’s not having the time of his life not growing up, he’s mercilessly terrorizing Hook on a regular basis. This all culminated in Pan literally chopping off Captain Hook’s hand and feeding it to a crocodile. You can’t blame the poor Captain for wanting a little revenge on the sadistic kid who turned him into an amputee. 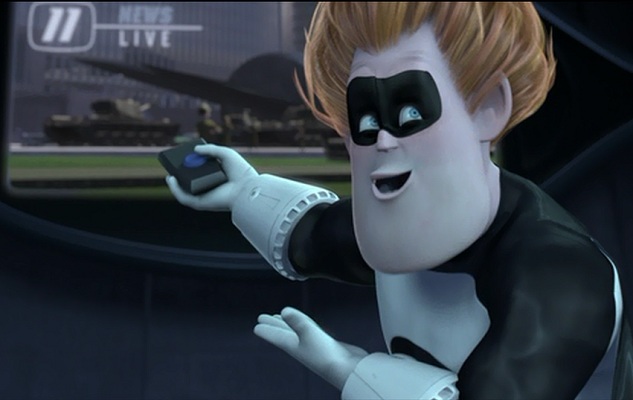 The Incredibles is, on the surface, a heart-warming story about a family coming together to save the world from the clutches of an evil madman, Syndrome. But beneath the facade of murdering superheroes and creating killer robots, Syndrome’s motivations seem more than justified. As a kid, his hero was Mr. Incredible, and when he finally got a chance to meet him, he was brutally told off. This led to Syndrome’s “evil” plan to invent things like hover-boots and distribute them worldwide, making it so that naturally gifted superheroes weren’t the only ones with powers. Seems like a world we’d want to live, if not just for the hover-boots.