5 Movies About Gay Rights That Everyone Needs to See

Last month, the Supreme Court made history by ruling that gay citizens have the right to marry in all 50 states. While the decision was controversial, no one can deny that this victory for LGBTQ Americans has been a long-time coming. For decades, members of the gay community have fought against discrimination, lobbying for equal rights. While most of us have heard about the fight for marriage equality, that’s only one of the fights they’ve faced in their quest for equality.

Hollywood has frequently revisited the gay rights struggle, both on film and on TV. Whether showcasing the extraordinary lives of leaders in the gay community, or highlighting the intense struggle for equal rights for health care and within the workplace, Tinseltown has played a major role in raising awareness for LGBTQ issues. Here are five great films that help tell the story of the struggle for gay rights.

When a brilliant lawyer is fired after his employers learn that he has AIDS, he chooses to fight back — even though he has to expose his lifestyle to a society that’s not ready to accept him yet. Philadelphia follows Andrew Beckett (Tom Hanks), who enlists skittish defense attorney Joe Miller (Denzel Washington) to help him make the case that he’s been discriminated against in court.

The film was groundbreaking in many ways. It was one of the first films with a gay protagonist. It also showed him in a committed and loving relationship, which was extremely rare for mainstream movies. It also tackled issues of homophobia head on, particularly with the panic surrounding AIDS. While that may not seem like a big deal today, it was certainly brave in the early ‘90s. Hanks’ Oscar-winning performance as Andrew is also worth noting. While Philadelphia is a fictional film, it still perfectly captures the issues that gay Americans faced during that time period. 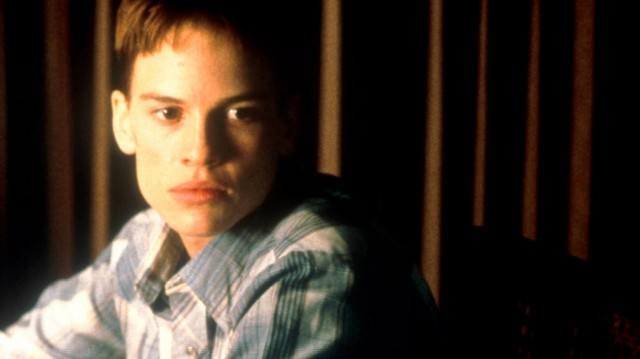 Caitlyn Jenner recently made history when she announced her gender transition this spring. But transgender Americans have struggled to find their place in our society for years. One young man’s tragic search for acceptance was chronicled in the Oscar-winning film Boys Don’t Cry. Hilary Swank plays Brandon Teena, a young transgender man who, ostracized from society, resorts to petty theft and forgery to make ends end meet. He ultimately dies at the hands of men he used to call friends when they learn his true identity. Based on a true story, Boys Don’t Cry earned major buzz when it was released and served as a reminder of the complicated and painful lives many transgender citizens must lead. 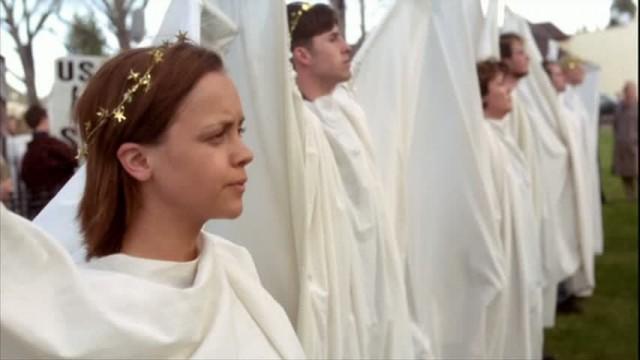 When Matthew Shepard was murdered in the late ‘90s in the quiet town of Laramie, Wyoming, his death shocked and captivated the nation. It kickstarted a debate about hate crimes against homosexuals, and gave gay and ally activists a chance to speak for their case. The Laramie Project, based on the play of the same name, follows a small theater troup that ventured to Laramie to understand how a crime that heinous could be committed. The result is a meditation on fear, insecurity, hatred, homophobia and love. It’s an effective film because it lets all sides of the debate speak, creating an open dialogue that the creators hoped would one day lead to a solution. 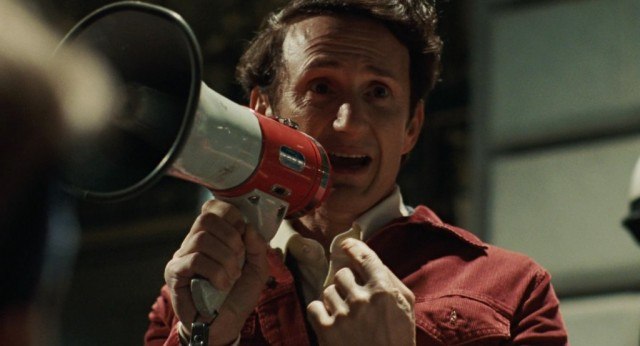 Harvey Milk made history when he became the first openly gay man elected to public office. Milk follows his rise in San Francisco politics, from a timid but passionate man to a vocal advocate for equal rights. Sean Penn plays Milk, and is so convincing in the role that you often forget you’re watching an A-list actor in action. But Milk also shows the enormous entourage of activists that helped him campaign and influence hearts and minds. Harvey Milk was assassinated while in office, but his legacy is preserved with tremendous respect – both in this film, and by the loved ones who survived him. 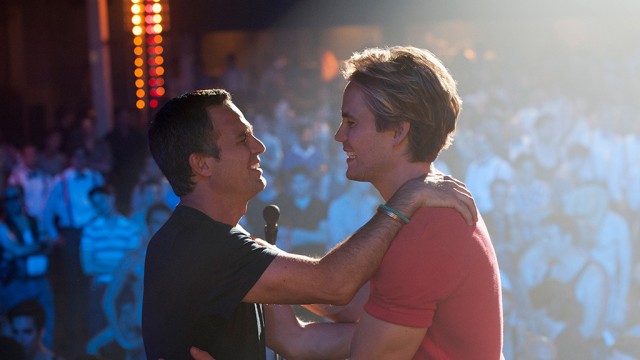 Long before AIDS was a hot-button issue that garnered millions in research funds, it was known as “the gay disease.” For years, desperate AIDS patients, their partners and their families petitioned the U.S. government to increase medical research and look for a cure. The Normal Heart chronicles this heroic fight, as seen through the eyes of Ned Weeks (Mark Ruffalo). It’s a heartbreaking film, one that makes obvious the tremendous loss of life in this community, and the growing terror when many members realized they could be next. Made for and originally aired on HBO, The Normal Heart features fictional characters, but portrays the situation real men faced with such heart and accuracy that you have a hard time remembering those on screen aren’t real.