5 Movies That Could Be Good…With a Better Lead Actor

Nowadays, franchises are the currency that runs Hollywood, and accordingly, movie stars aren’t nearly the box office draws they once were. Even so, the perfect match between project and actor can still result in movie magic. Likewise, some actors — such as Oscar Isaac and Dwayne Johnson — have the dynamic ability to elevate virtually any material that crosses their paths. The opposite is also true, and a film that demonstrates potential could end up falling flat if the wrong lead actor is cast. Here are five cases in which a film with promise wasn’t able to make the most of its premise, largely due to the performance of its leading man. For the record, we’re not saying these aren’t talented actors, just that they were poor choices for these particular films. 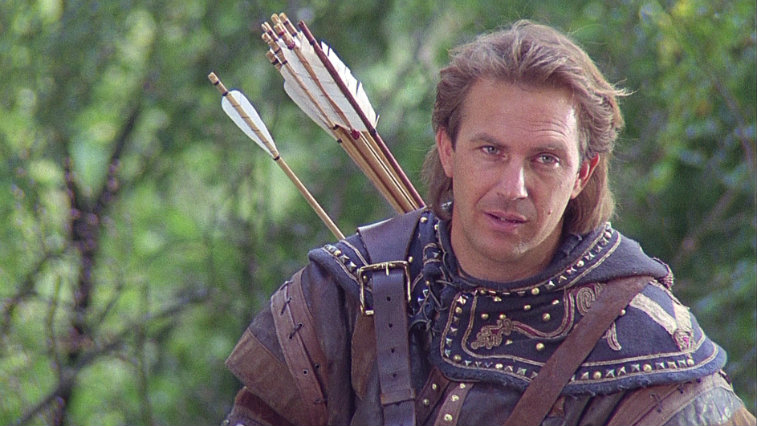 Although director Kevin Reynolds’ film was a monster hit when it was released in the summer of 1991, there was one element of the film that kept it from reaching true greatness. As the good-hearted bandit, star Kevin Costner certainly brought the movie star looks and name recognition to rein in audiences. However, his performance sticks out like a sore thumb, especially alongside gifted performers like Alan Rickman, Morgan Freeman, and Mary Elizabeth Mastrantonio. At the very least, Costner could have committed to a proper English accent. 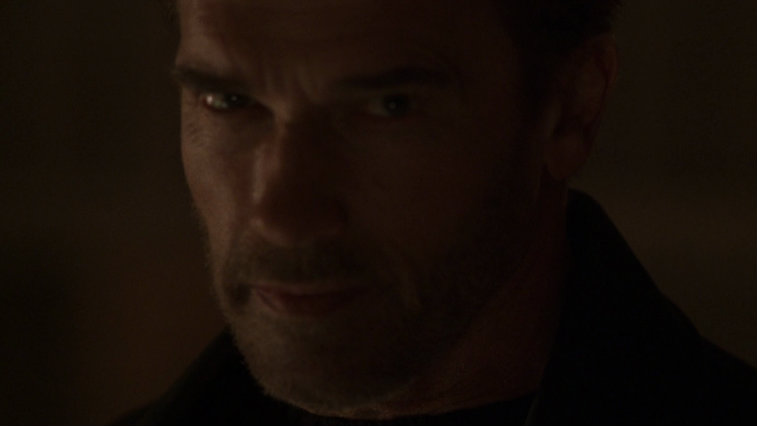 The muscle-bound star of the Terminator films may have seemed like an odd choice for horror-thriller, in which our hero must stop Satan himself (Gabriel Byrne) from impregnating an innocent woman (Robin Tunney) to conceive the Antichrist. Although End of Days features a ton of other problems, it’s hard to imagine it wouldn’t emerge as a stronger film if it didn’t feel compelled to try and work as an action film. With Schwarzenegger in the lead, it instead fails to balance an action-heavy tone with a premise that would have lent itself to a dark, moody horror film. 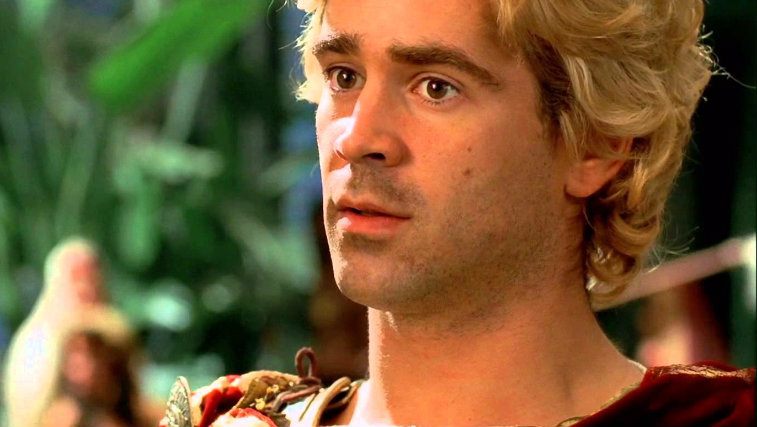 Director Oliver Stone has tons of noteworthy projects to his name, and the director’s interpretation of the life of Alexander the Great could have been his masterpiece. Instead, the bloated mess that was released suffers under the weight of its miscast leading man. Colin Farrell has delivered memorable performances in films like Phone Booth and In Bruges, but the Irish actor simply feels out of place as the Greek king and military leader. Moreover, the casting of Angelina Jolie and Val Kilmer as his parents did the then-28-year-old actor no favors. 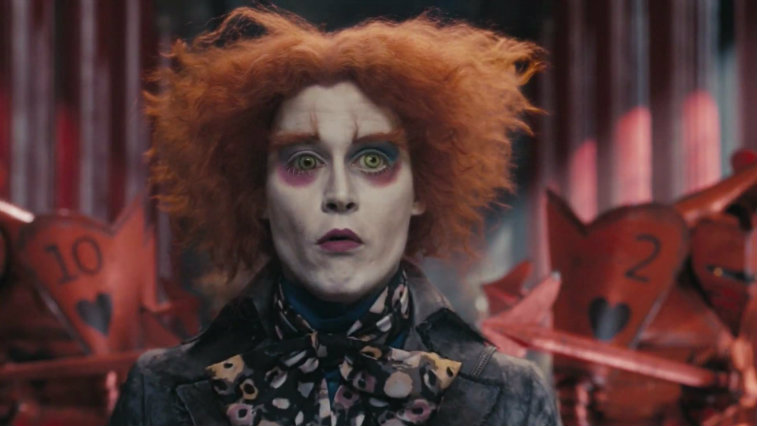 Tim Burton and Alice in Wonderland seemed like a match made in quirky heaven. After all, the director’s offbeat sensibility had already created new worlds in films like Beetlejuice, Corpse Bride and countless others. However, Burton’s decision to cast longtime friend and collaborator Johnny Depp as the Mad Hatter in his take on the Lewis Carroll story robbed the Disney film of its opportunity to work as something fresh and new. Depp’s performance as the character became the centerpiece of the story and drew unfavorable comparisons to his other Disney role, Captain Jack Sparrow. For years, Depp has been riffing on his beloved Pirates of the Caribbean character, and Alice in Wonderland is one film that suffered as a result. 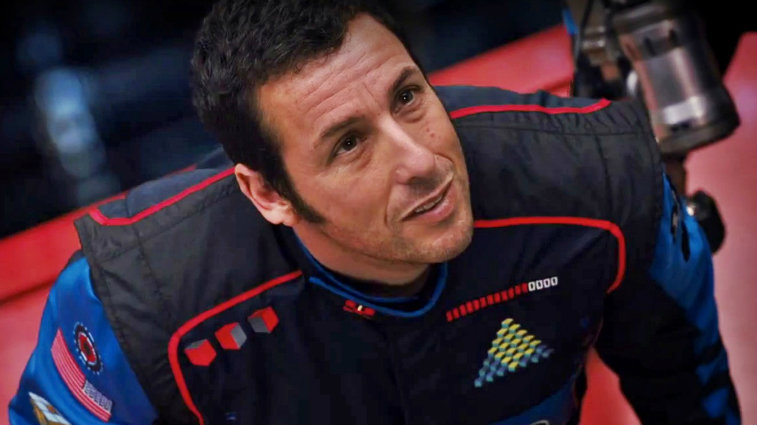 Retro gaming has continued to grow in popularity, thanks to our nostalgia-centered culture. So the idea of old-school games like Pac-Man and Donkey Kong invading Earth had tons of potential to be a Ghostbusters-style thrill ride. Sadly, Adam Sandler got his Happy Madison hands on it, and the premise was diluted by the most listless performance the actor has delivered in years as well as his signature dumbed-down comedy. In fact, Sandler is the worst thing about Pixels, and with another star championing it, the film could have sharpened its creative direction and actually lived up to its setup.