This year’s Academy Awards may be mired by controversy due to the lack of diversity among its nominees. However, few have disputed the recognition of Cate Blanchett for her powerful performance in director Todd Haynes’s Carol. The two-time Oscar winner has become an Academy favorite and has delivered consistent quality with virtually every big-screen appearance. That being said, a few of her memorable roles rise to the top. Here are our picks for her five most unforgettable films. 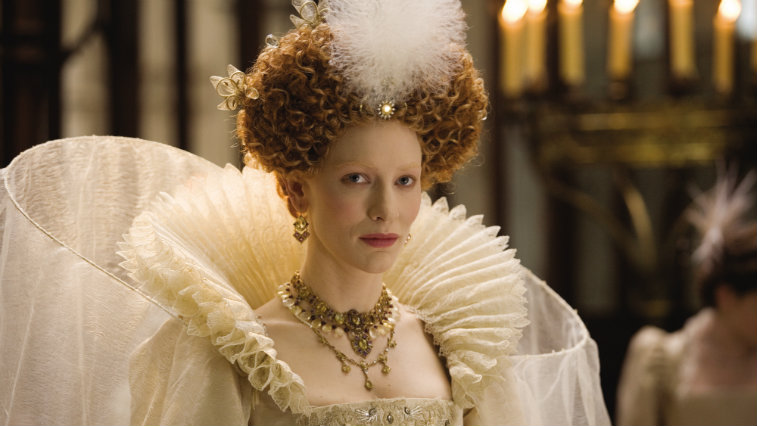 Blanchett earned her first Oscar nomination for her turn as Queen Elizabeth I in this biopic from director Shekhar Kapur. The film covers the titular monarch’s early years on the throne and was the breakthrough role that caused the world to take notice of Blanchett’s commanding screen presence. With an outstanding supporting cast that includes Geoffrey Rush and Joseph Fiennes (who co-starred in that year’s Best Picture, Shakespeare in Love), Elizabeth brought the iconic queen to life like few films had before. Blanchett would reprise the role nearly a decade later with Elizabeth: The Golden Age, landing another Oscar nomination. Only time will tell if the actress will wrap up the trilogy with one more film in the coming years. 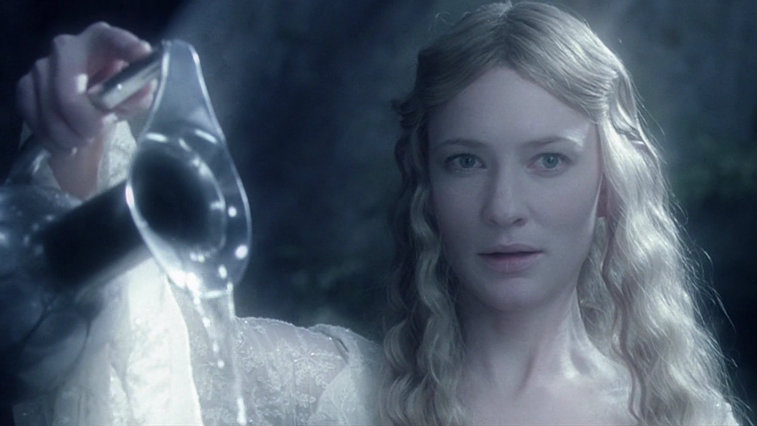 J.R.R. Tolkien’s landmark fantasy trilogy burst onto screens in the early 2000s, quickly becoming one of the most beloved film franchises of all time in the process. While Elijah Wood, Viggo Mortensen, and Ian McKellen are more central characters to the epic quest to destroy the One Ring, Blanchett brought her poise, elegance, and power to the role of royal elf Galadriel. In addition to a pivotal encounter with the titular fellowship in the first Lord of the Rings film, Galadriel leads the opening narration, essentially ushering viewers into the story they’re about to experience. It’s a smart move on the part of director Peter Jackson, as Blanchett instantly legitimizes the fantastical events that follow. No wonder Jackson brought her back for all five subsequent adventures in Middle-Earth. 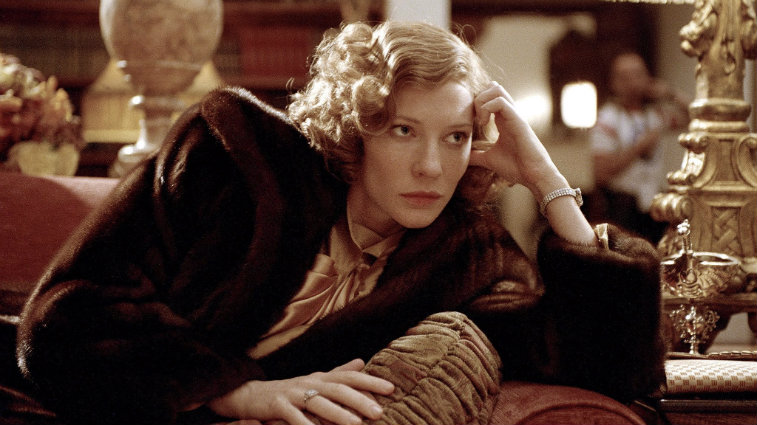 Movie stars don’t get much more iconic than Katharine Hepburn. After all, the actress won a record-setting four Oscars during her illustrious career. So Blanchett’s startlingly pitch-perfect turn as Hepburn in Martin Scorsese’s Howard Hughes biopic The Aviator was bound to garner attention from the industry. For her performance, Blanchett earned her first Academy Award, and while some criticize her work as a mere imitation of an Hollywood icon, Blanchett undeniably breathes real life into her depiction of Hepburn, stealing every scene she’s in with her infectious energy. 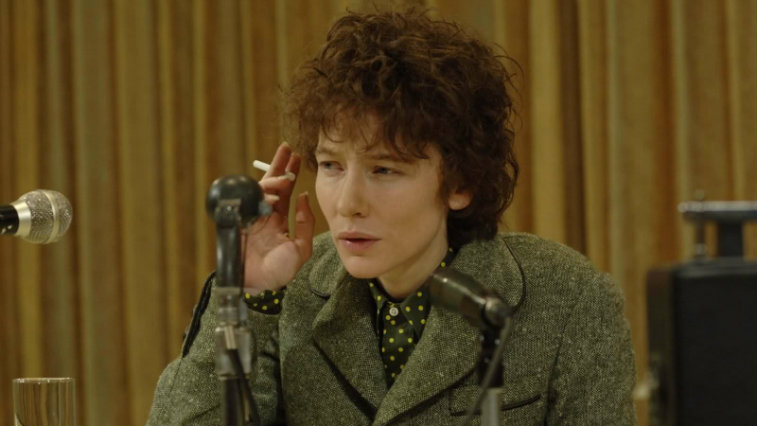 Years before Blanchett would work with filmmaker Todd Haynes on Carol, the pair collaborated on a musical drama about the life of Bob Dylan. Over the course of the film, six performers — including Christian Bale, Richard Gere, and Heath Ledger — play different Dylan-esque characters inspired by the various segments of the legendary musician’s life. Blanchett’s segment as Jude Quinn, however, gained the most attention, proving the actress’s ability to truly lose herself in a role. For her transformative effort, Blanchett earned critical praise and yet another Oscar nomination. 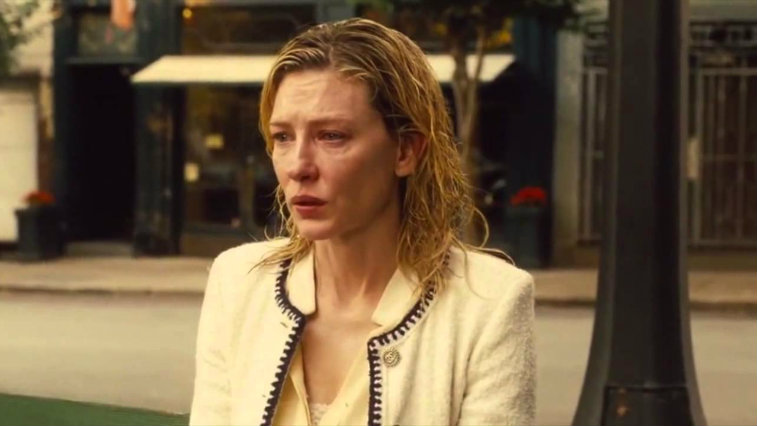 Even during the early films of his directorial career, Woody Allen has always been known as a very character-focused filmmaker. Blue Jasmine continues that trend, focusing on the descent of a Manhattan socialite whose narcissism proves to be her tragic flaw. As Jasmine, Blanchett captures both the character’s charisma as well as her arrogance, melding them together in such a cohesive way that viewers can’t help but pity the circumstances that befall her by the time the credits roll. Thus far, Blue Jasmine remains one of the actress’s most praised performances, and it’s easy to see why.