To characterize Jennifer Garner only as the former Mrs. Ben Affleck is to grossly understate both her talent and her career. As an actress, she’s starred in critically acclaimed television series and Oscar-winning films. And she’s equally adept to playing powerful action heroes and goofy romantic leads.

A Houston, Texas native, Garner became a household name in 2001 when she starred as Sydney Bristow in J.J. Abram‘s spy thriller, Alias. But she’d been acting for years, appearing in films like Pearl Harbor and Catch Me If You Can and TV series like Felicity. Since Alias, Garner has established herself as a successful actress, producer, spokeswoman and activist. Though not all of her films have been a huge success — both Daredevil and Elektra under performed — she’s taken both her hits and misses in stride. And she recently won the Internet by poking fun at her wholesome, family-oriented image and reciting Go the F**k to Sleep.

This year, she’ll appear in four movies, including Nine Lives, Wakefield, and Miracles From Heaven. But these films will merely scratch the surface when it comes to the 43-year-old actress’s skills. Before you check out some of her more recent projects, make sure you see Jennifer Garner in these other spectacular performances. 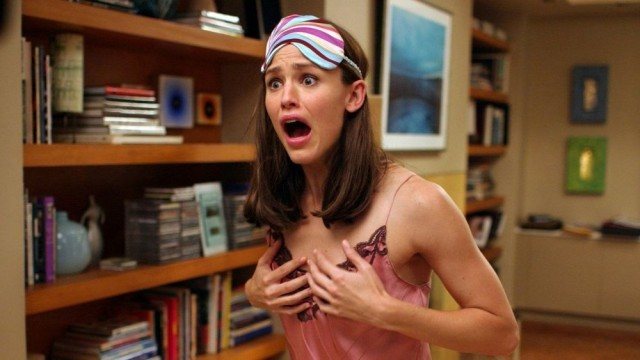 Romantic comedies are often a bit too much to bear. But 13 Going on 30 is a rare exception — a film that’s as funny and off-beat as it is sappy and overwrought. And its success largely hinges on Jennifer Garner’s star-making performance as Jenna Rink, a teenager who wakes up in the body of her adult self. Garner leaves her inhibition at the door, creating a character that behaves so much like a 13-year-old, you start to believe she really is one. She nails the physical comedy required of her part and effortlessly takes Jenna on a convincing, awkward and sometimes raw emotional journey. And the complex relationship that builds between Jenna and her childhood friend Matt (Mark Ruffalo) is as genuine as it is compelling, and helps make 13 Going on 30 one of the best romantic comedies in recent memory. 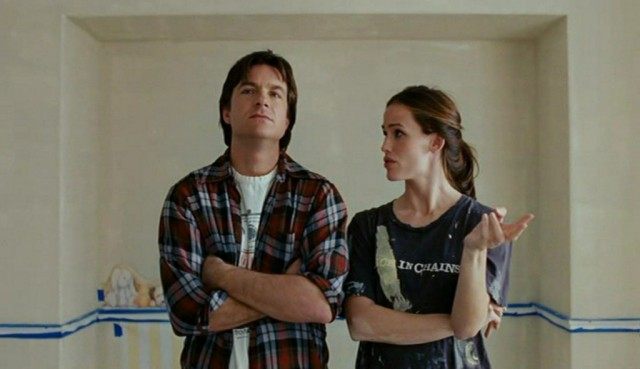 As the no-nonsense, type-A adoptive mother Vanessa Loring, Jennifer Garner had a serious challenge in Juno. Her character is largely on the outskirts of the story; she fails to bond with teen mother Juno (Ellen Page) the way her husband Mark (Jason Bateman) does. She often seems nervous about her impending parenthood, which in turn makes her seem uptight in contrast to the rest of the quirky ensemble. But in the end, much of the emotional resonance in Juno can be attributed to Garner’s restrained performance and her connection with Page. She’s entirely believable as a terrified-but-determined single mother, and one of the stand-out performers in the film’s stellar ensemble. 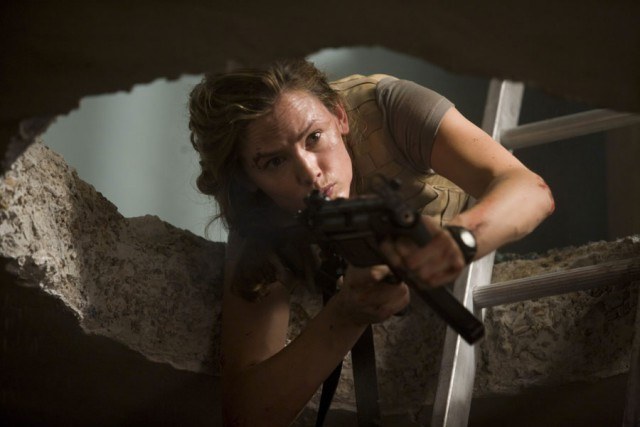 This Peter Berg-directed drama — about an FBI team investigating a bombing in Saudi Arabia — received mixed reviews from critics. But with intense action sequences and admirable performances from Jamie Foxx, Jason Bateman, Chris Cooper and Jennifer Garner, it’s still well worth the time for anyone who enjoys a solid political thriller. Garner, in particular, is impressive as Special Agent Janet Mayes, a forensic specialist who’s fiercely committed to her team and her task. Despite a sometimes overly complex plot, Garner gives Mayes a clear purpose and sense of morality, which helps us stay invested in her character and her team’s survival. 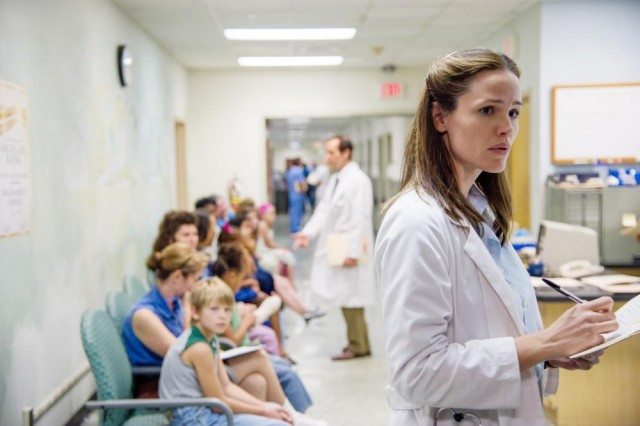 Dallas Buyers Club has been almost universally acclaimed for the Oscar-winning performances of Matthew McConaughey and Jared Leto — and with good reason. But as Dr. Eve Saks, the doctor who helps connect patients to Ron Woodruff’s (McConaughey) illegal sales of AIDS medications, Jennifer Garner also turns in a brave and kudos-worthy performance. In the midst of the rising epidemic, Garner makes Dr. Saks’ concern for her patients — and uncertainty about prospective treatments — palpable. And the genuine affection she feels for her patients, even as they’re slipping away provides an extra layer of humanity to a film that is often heartbreakingly bleak. 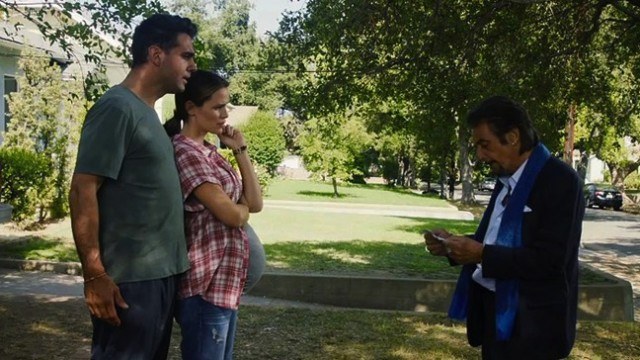 An aging rock star (Al Pacino) tries to turn his life around after he discovers a letter John Lennon wrote to him long before he died. The premise of Danny Collins may seem a little schmaltzy, but thanks to stellar performances from the film’s cast, it’s actually an entertaining, surprisingly satisfying drama. Jennifer Garner makes the most of her supporting role as Samantha, the wife of Collins’ estranged son, Tom (Bobby Cannavale). She’s believably suspicious as Collins enters their lives, but projects a warmth and kindness that helps carry the film through its heavier moments.