Joseph Gordon-Levitt has certainly matured as a performer since his days on the NBC series 3rd Rock from the Sun. In fact, the actor has emerged as one of the most multi-talented performers of this generation, with an impressive career that ranges from blockbuster studio fare (including films by directors like Steven Spielberg and Christopher Nolan) to respected indie films like Mysterious Skin. With Gordon-Levitt set to appear in a pair of high-profile films in the last few months of this year (The Walk, The Night Before), now’s the perfect time to reflect on his best roles to date. Here are five must-see films on his resume, listed in order of release. 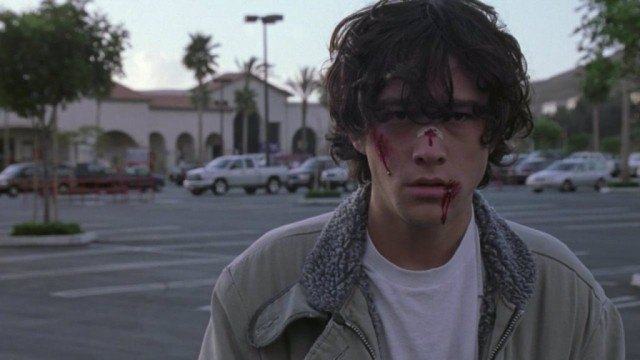 In this neo-noir thriller, Gordon-Levitt stars as Brendan, a high school student intent on discovering the truth behind the disappearance of his ex-girlfriend. The film — which established the working relationship between Gordon-Levitt and writer/director Rian Johnson (more on him later) — brilliantly riffs on the classic hallmarks of old-school detective stories, moving the hardboiled genre into the modern era. In the decade since its release, Brick has come to be viewed as a modern classic, and the film triumphed in its screening at the 2005 Sundance Film Festival. 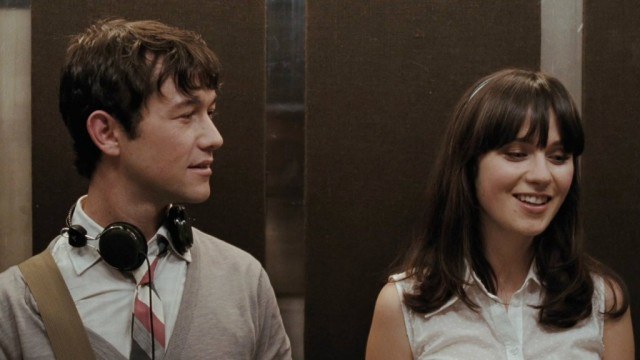 In a role that many men can relate to, Gordon-Levitt plays the lovestruck Tom Hansen, whose tumultuous relationship and eventual breakup with the lovely Summer Finn (Zooey Deschanel) serve as the focal point of this romantic comedy-drama. More than just a mere love story, the Marc Webb-directed film serves as a microcosm of the dating world in general, ranging from the highs of new love to the heartache that follows a bitter split with your beloved. The entire production hinges on Gordon-Levitt’s charm and relatability, and it still stands as one of his best roles. 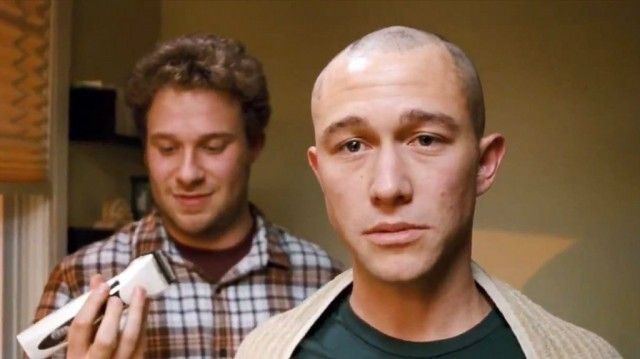 Cancer is a subject that is rarely handled as delicately as it is here. As a young man who is diagnosed with the disease, Gordon-Levitt captures the internal struggle his character faces as well as how the diagnosis affects the various aspects of his personal life. Seth Rogen lends ample support as his loyal friend, and director Jonathan Levine manages to craft a film that deftly serves as perhaps the most realistic portrayal of a fight against cancer ever to hit the big screen, including the perfect balance of humor and tragedy in the film. It’s an underrated film that deserves far more attention. 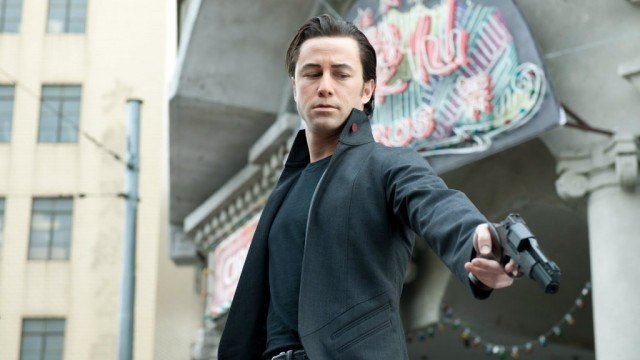 Gordon-Levitt reunites with Rian Johnson for this time-travel adventure story that sees the actor essentially playing a young version of co-star Bruce Willis. With the help of some subtle prosthetics and his considerable ability to simulate Willis’s trademark performance style, Gordon-Levitt delivers an onscreen turn that transcends imitation and elevates the unpredictable script into one of the best sci-fi films in recent memory. Moreover, he establishes dynamite chemistry with Emily Blunt, and the film’s inventive approach to the overused plot device of time travel is outstanding. 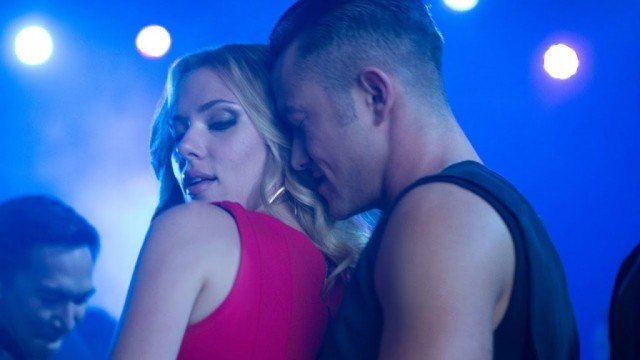 With Don Jon, Gordon-Levitt makes his screenwriting and directing debut, and as if this wasn’t enough, he also creates one of the most compelling lead characters of his career as a young man struggling to figure out love and lust. On a thematic level, the film is really about how men and women view the dating world and the expectations that society sets up for each gender when it comes to romance. Scarlett Johansson and Julianne Moore deliver strong supporting roles as two women in Jon’s life, but Don Jon is ultimately a showcase for Gordon-Levitt’s bright future behind the camera.