With just over 20 years of experience in the industry, Natalie Portman has certainly had the kind of career most actresses would kill for. From her feature debut in 1994 thriller Léon: The Professional to her recent Western Jane Got a Gun, Portman has worked in so many acclaimed and successful films that her appearances in the Star Wars and Thor franchises aren’t even obvious highlights of her astounding career. Let’s look back at her accomplished career and reveal her best performances to date. 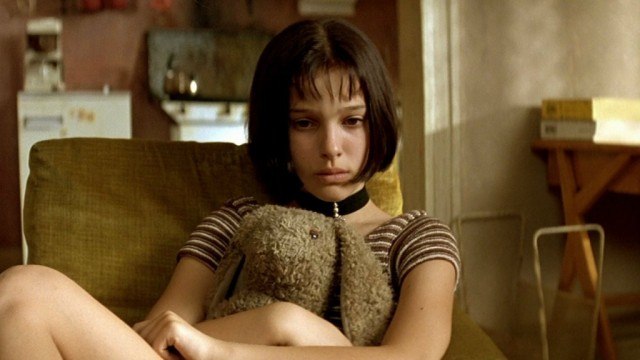 In her feature film debut, Portman was a standout right from the start. This Luc Besson-directed crime thriller sees her playing a 12-year-old girl named Mathilda who the titular hitman (Jean Reno) takes under his wing after her family is murdered. The character soon begins learning the trade of contract killing from her new friend, and Mathilda’s dark psychology gives Portman plenty of juicy material to work with. Among a stellar cast that includes Reno, Gary Oldman, and Danny Aiello, the young actress caused critics and audiences to take notice of her bright future onscreen. 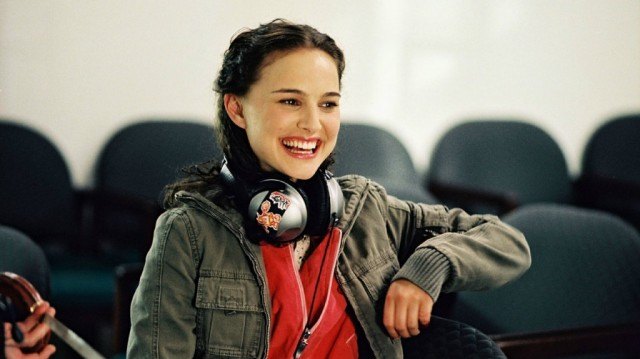 A decade after her breakthrough performance, Portman starred as the adorably eccentric pathological liar who falls for writer/director Zach Braff’s lead character in this indie film. Most often noted for its best-selling soundtrack, the film has garnered a substantial cult following and has become renowned for its ties to the hipster lifestyle. Moreover, the film’s appeal can be tracked back to Portman’s endearingly offbeat performance, which helped her transition into a more adult phase of her career following years of playing troubled teens. 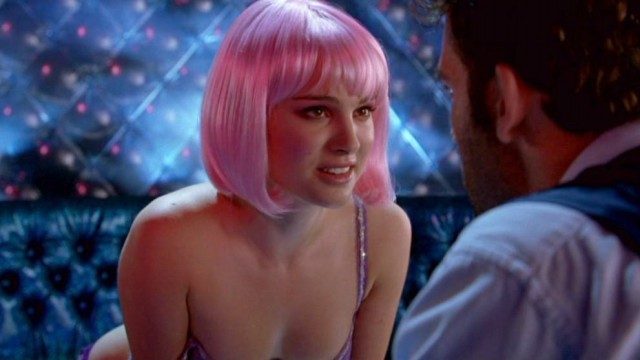 Portman earned her first Oscar nomination for her role as a stripper embroiled in a complex romantic quadrangle with Julia Roberts, Jude Law, and Clive Owen. Exhibiting a brazenness that is too rarely a part of her film roles, the actress shines in the part, striking a perfect balance between vulnerability and strength. In addition to earning Portman a Golden Globe, the actress has admitted that the film helped rehabilitate her reputation as a performer following criticisms of her turns as Padmé Amidala in the Star Wars prequel trilogy. 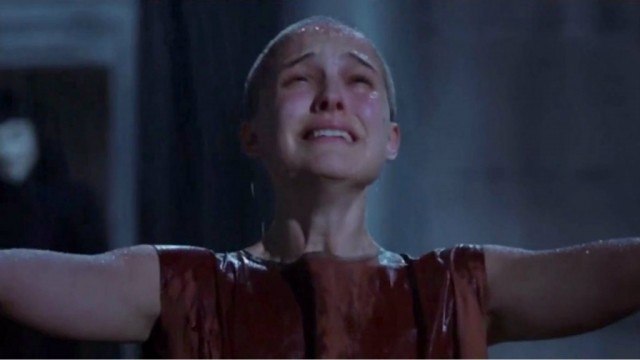 This film adaptation of the Alan Moore/David Lloyd graphic novel may have been disowned by its writer, but Moore’s mistrust of Hollywood aside, the film succeeded in becoming one of the few R-rated on-franchise comic book films to connect with audiences. As Evey, Portman gets wrapped up with mysterious revolutionary V (Hugo Weaving), and her arc finds the character evolving from reluctant damsel in distress to a full-on ally to V’s cause. Dealing with themes of governmental oppression, the film continues Portman’s smart choice in projects and remains a favorite among fans. 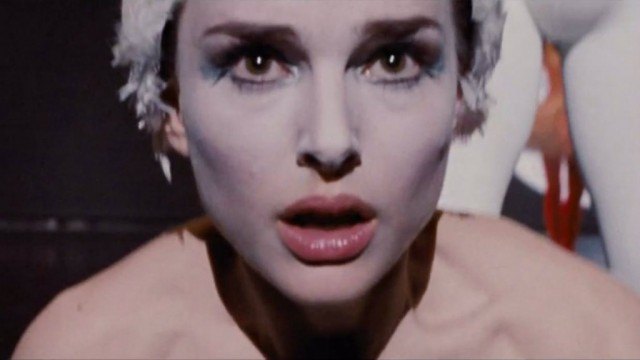 Portman trained in ballet for months to prepare for the physically and emotionally demanding role of Nina Sayers in this Darren Aronofsky psychological thriller. The film truly centers on its protagonist’s obsession with perfection and the various pressures she faces — whether real or imagined — in winning the lead role in her company’s production of Swan Lake. In many respects, Portman plays at least a couple characters in the surreal film, since Nina transforms (at times, literally) under such extreme mental duress. For her career-defining performance, Portman earned the Academy Award for Best Actress.