As an entirely new class of emerging filmmakers steps up to lead Hollywood’s creative Renaissance, it’s reassuring to know that many of the directors who similarly ushered in a new age of big-screen releases in the early 1990s have continued to live up to that early promise. For instance, Richard Linklater has come a long way since he first broke onto the independent film scene with 1991 release, Slacker. The Oscar-nominated filmmaker has kept his career thriving with a diverse collection of ambitious projects that have constantly kept fans waiting to see what he’ll do next. So, as the 1980s-set Everybody Wants Some — Linklater’s spiritual sequel to his 1993 classic Dazed and Confused — makes its way to theaters, we look back at his five most memorable films so far. 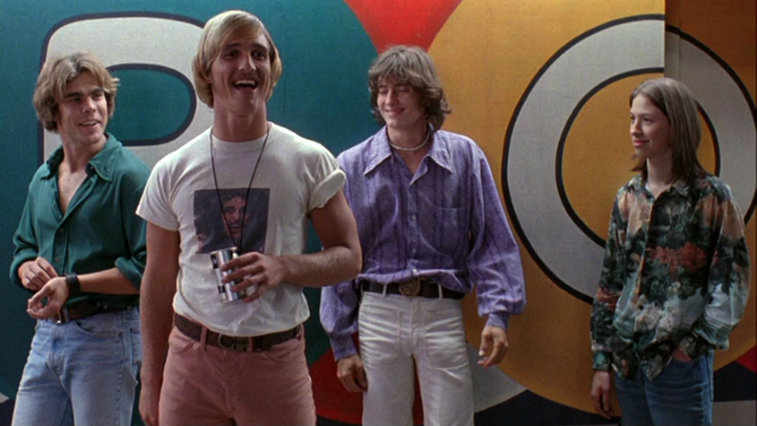 Following an ensemble cast of teens during the last day of high school, this coming-of-age comedy still stands as one of Linklater’s most famous releases nearly 25 years after it first hit theaters. In addition to its insanely quotable dialogue and an era-appropriate soundtrack of 1970s hits, Dazed and Confused is perhaps best known for featuring a number of future stars — including Matthew McConaughey, Milla Jovovich, Ben Affleck and Parker Posey — in early roles. It has since become one of the most memorable comedies of the 1990s and a landmark film for the burgeoning indie scene at the time. 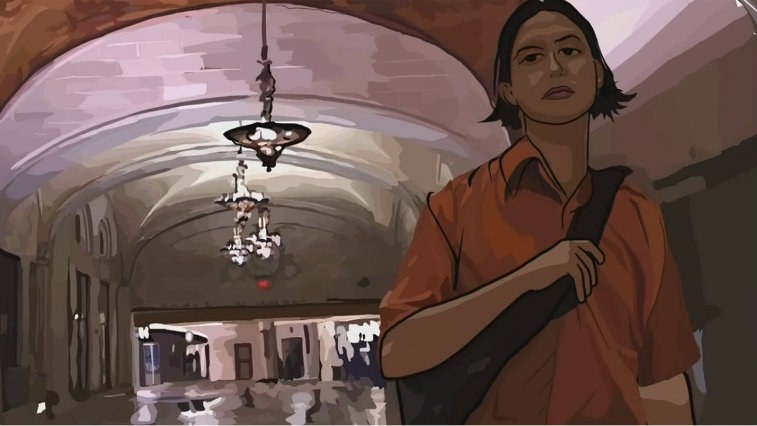 This animated drama uses its distinct rotoscoped visual style to explore a wide variety of themes, such as the nature of reality and the meaning of life (yes, really). Wiley Wiggins plays the unnamed main character, who wanders through a series of dream-like settings and engages in a series of high-minded discussions. The film isn’t so much a narrative exercise as it is Linklater’s experimental investigation into a number of philosophical points. Notably, Ethan Hawke and Julie Delpy reprise their roles from his 1995 film Before Sunrise (more on that trilogy in a bit), and Linklater would employ a similar visual style five years later with his adaptation of the Philip K. Dick novel A Scanner Darkly. 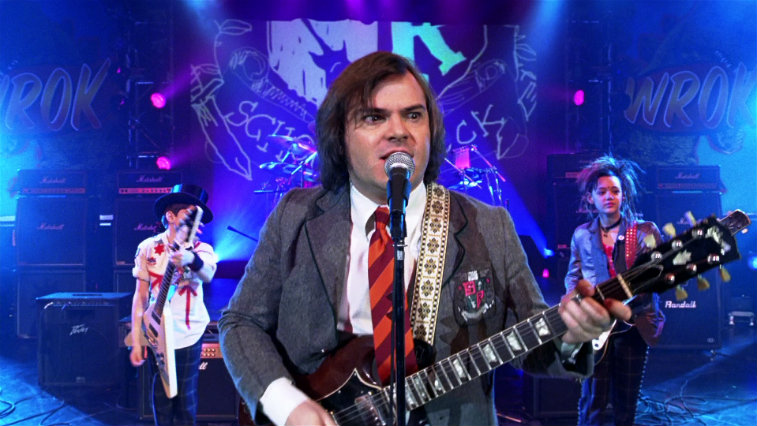 Thanks to films like High Fidelity and Orange County, funnyman Jack Black was already a breakout comedy star, but Linklater helped solidify the actor’s leading-man status with this hilarious and sweet story of a slacker who finds his calling when he poses as a schoolteacher and winds up starting a rock band with an elementary school class. Black is beyond charming in the film, finding the humanity in his manic energy. Linklater’s biggest mainstream success, School of Rock inspired a recent stage musical adaptation and an upcoming TV show on Nickelodeon. 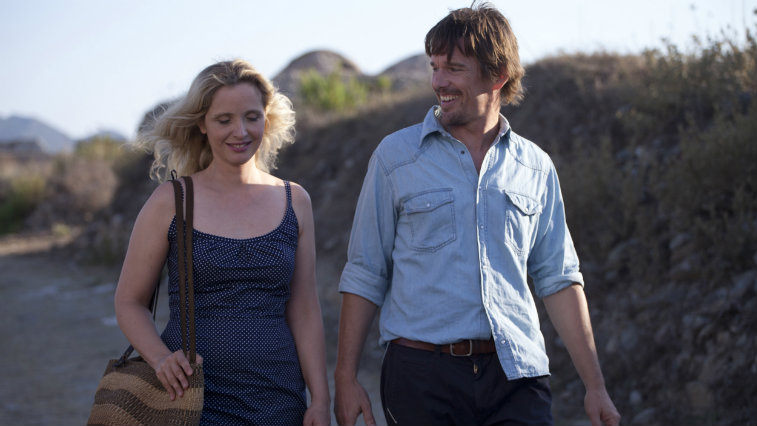 Julie Delpy and Ethan Hawke first shared the screen as travelers Céline and Jesse in Linklater’s Before Sunrise and later re-teamed with the director as both co-writers and stars for the 2004 sequel that explored how the their characters evolved over the course of a decade. However, it was the third entry in this ongoing series that has perhaps the most emotional resonance and complexity to it. Having checked in on these two over the course of 20 years, both Linklater and his stars have crafted a brilliantly written and performed chronicle of the nuances of romance and personal growth. 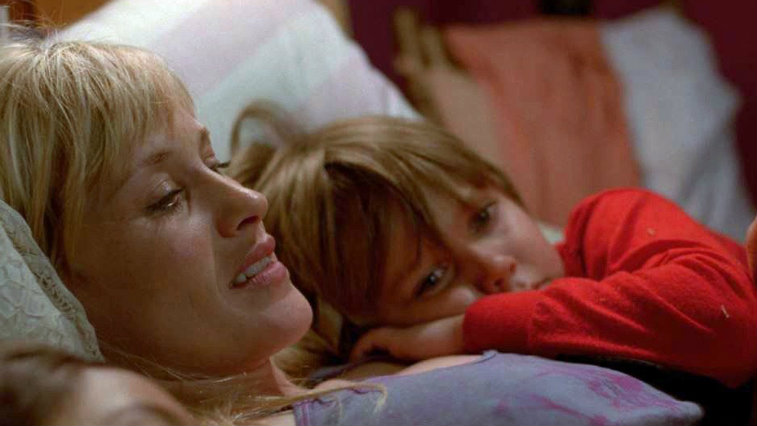 While the Before trilogy remarkably touches on how time can steer the course of one’s life, Boyhood even more explicitly comments on this theme. Shot intermittently over the course of 12 years, Linklater and his stars annually united to chronicle the ultimate coming-of-age story. From age six to 18, viewers see young Mason (Ellar Coltrane) grow up before their very eyes, and the resulting film became one of the most critically praised 2014 releases as a result. Though the film’s attempts to capture the often-mundane process of growing up may not be for everyone, Boyhood is worthy of admiration simply for its scope and the accomplishment it represents for Linklater and his team.