A good book has the power to change the world — or at least make you forget about it for a little while. And one of the best things about being a devout reader is that there’s never a shortage of great books to read. And from the looks of it, 2016 will give us countless exciting new releases. Celebrated authors and exciting newcomers alike have books scheduled for release this year. From fantasy novels to sports history, mysteries to historical fiction, the world’s authors have given bibliophiles plenty to look forward to.

If you’re struggling to put together your reading list for this year, don’t worry. Here are our picks for five essential books you won’t want to miss. 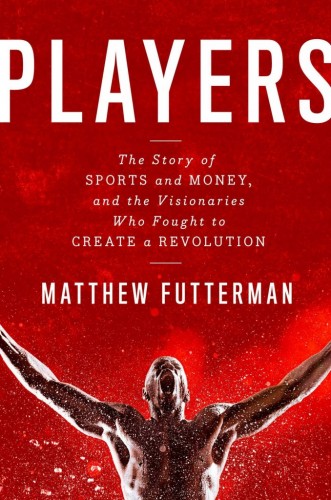 It’s been likened to Moneyball and called “a rollicking read about the business of sports.” Matthew Futterman’s Players is one of the most exciting nonfiction books to hit shelves this year. And it promises to explain how the sports industry transformed from a business model that forced pro athletes to work side jobs to one of the most lucrative markets in the world. And all within the span of a single generation. Players is the first mass market book to focus exclusively on the evolution of the business side of sports. It does so by chronicling the work done by individuals and corporations from the 1970s to present day.

Futterman brings a considerable amount of expertise to the table — he’s a Pulitzer Prize winning reporter and senior sports writer at The Wall Street Journal. But it’s his masterful way of weaving a narrative around one of the world’s biggest business success stories that makes this book so appealing. Early reviews of Players have been overwhelmingly positive — and indicate that it could soon be a must-read for sports fans everywhere. Players hits bookshelves nationwide on April 26, 2016.

2. The High Mountains of Portugal by Yann Martel 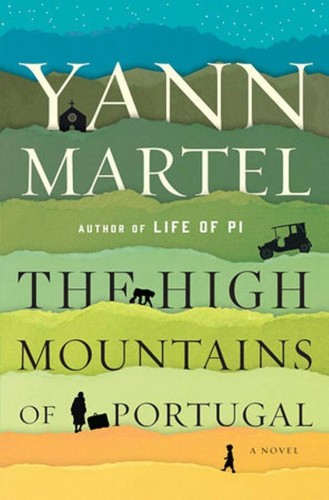 ‘The High Mountains of Portugal’ | Amazon.com

It’s been 15 years since Yann Martel published his best-selling novel, Life of Pi. Now the esteemed author is back with The High Mountains of Portugal, another stunning story that is bound to become one of the year’s most celebrated books. Martel weaves the lives of three men together and the unexpected and unknown bond they share regarding a centuries-old mystery. Like Life of Pi, Martel explores themes of travel, self-discovery and the relationship between humans and animals in The High Mountains of Portgual. And he employs his characteristically quirky prose to tell yet another compelling tale. It’s been called “remarkable” and “imaginative” by critics, who by and large have celebrated Martel’s return to print. The High Mountains of Portugal was released on February 2, 2016.

3. The Thorn of Emberlain by Scott Lynch 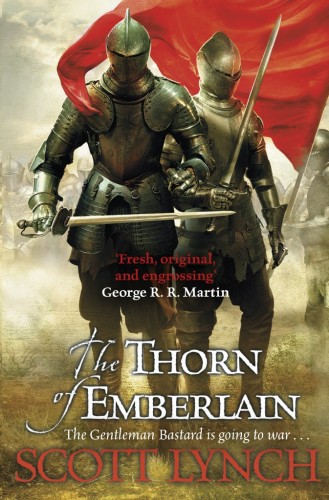 ‘The Thorn of Emberlain’ | Amazon.com

The bad news is that we’re not getting the new A Song of Ice and Fire book any time soon. But the good news is we have another equally fascinating fantasy novel to keep us occupied in the meantime. Scott Lynch’s Gentleman Bastard book series has been celebrated by many readers and fantasy connoisseurs — even Ice and Fire creator George R. R. Martin. And the fourth installment, The Thorn Emberlain, should be just as satisfying as its predecessors. It follows the series’ anti-hero, Locke Lamora, as he prepares for an inevitable war in the Kingdom of the Marrows. The Thorn Emberlain promises to deliver plenty of action when it’s released on July 21, 2016. 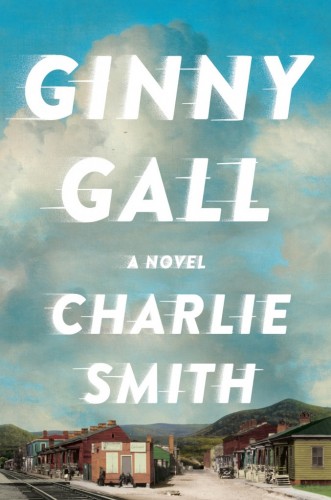 It’s a story of race, violence and self-discovery set in the heart of Jim Crow South. And it’s being hailed as one of the most stirring and resonant novels of the year by critics. Charlie Smith’s Ginny Gall is a slow burn of a novel — a story that unfolds quietly, allowing you to become completely swept up in its narrative. It follows Delvin Walker, a young boy who learns the harsh consequences of racism after his mother is accused of killing a white man. Walker’s story isn’t easy to swallow — it’s a grim reminder of the prejudicial laws that ruled not all that long ago. But Ginny Gall — released on February 2 — is a captivating, necessary novel — and an essential read for fans of historical fiction.

5. End of Watch by Stephen King 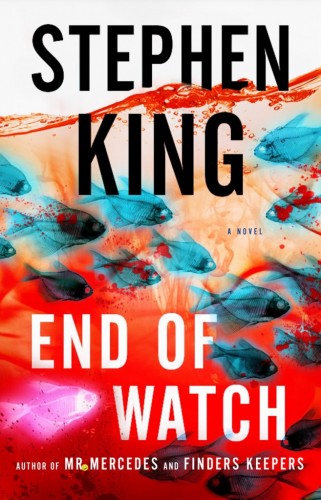 Though he’s known all over the world for his keep-you-up-all-night horror novels, Stephen King has branched out lately into the realm of mystery writing. End of Watch is the third and final installment in his Bill Hodges series — and promises to be a thrilling read for fans and newcomers alike. It follows Hodges as he relentlessly pursues the “Mercedes Killer” — a man who’s diabolical powers enable him to force his enemies to commit suicide. With a memorable villain, protagonists you can root for, and a thrilling, high-stakes storyline, End of Watch promises to be a satisfying read for suspense fans when it’s released on June 7, 2016.