There are plenty of new series premiering this season, but not all will perform as well as their network may have hoped. Out of the many upcoming shows, only a select few will take off. Here are five new fall shows with the most potential to become hits. 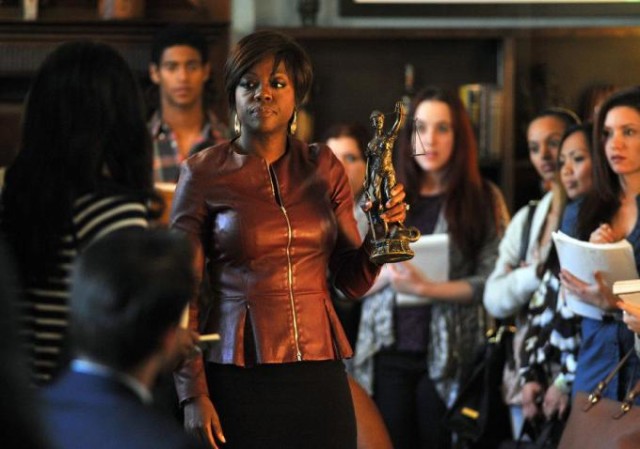 How to Get Away With Murder

ABC’s latest Shonda Rhimes vehicle is expected to be another hit. With a prime slot on Thursday nights behind both of the show creator’s other hugely successful series, Grey’s Anatomy and Scandal, the network is hoping viewers will stick around to catch the provocatively titled drama. The show has a definite Scandal-esque feel, starring Oscar-nominated Viola Davis as Annalise Keating, a tough and successful criminal law professor whose students get involved in a murder plot and end up using the lessons she teaches in class. The show co-stars Orange Is the New Black’s Matt McGorry, The Black Box’s Aja Naomi King, and The Carrie Diaries’ Katie Findlay. Its first season kicked off on September 25.

Fox spent big bucks creating its Batman prequel and has been heavily promoting the upcoming premiere all summer — and it seems like all that endorsement is going to pay off. The drama chronicles the story of the city of Gotham from the perspective of Commissioner Gordon (The O.C.’s Ben McKenzie), exploring the time he spent as a rookie officer investigating the murders of Bruce Wayne’s parents. It will also feature the backstories the villains who will eventually become The Penguin, The Riddle, Catwoman, and The Joker. While the show’s success will largely depend on the implementation of the story, it likely won’t have a problem drawing in viewers given the Batman franchise’s built-in fan base. Plus, it bodes well that it comes right at the peak of a comic book craze on screen. The show hit the small screen on September 22 and already is receiving high ratings on Rotten Tomatoes. 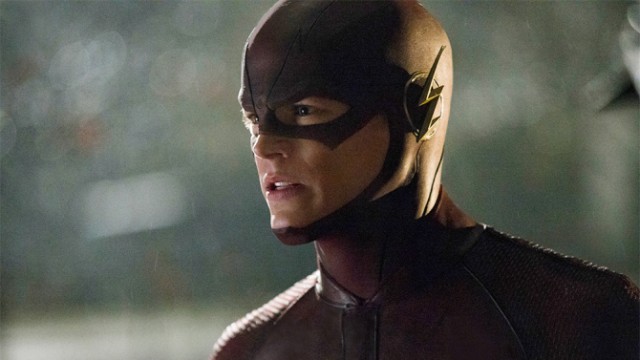 Also banking off the comics trend is the CW’s superhero series, which follows the story of CSI investigator Barry Allen (Grant Gustin) after he awakens from a coma to discover he has the gift of super speed and begins using the ability to help protect the city. Greg Berlanti and Andrew Kreisberg, the same producing team behind the network’s already highly successful DC comics adaptation Arrow, are behind the series, which they’ve previously stated stays true to the beloved storyline. The duo has promised several Arrow crossovers as well, which could also entice viewers. The show premieres on October 7. 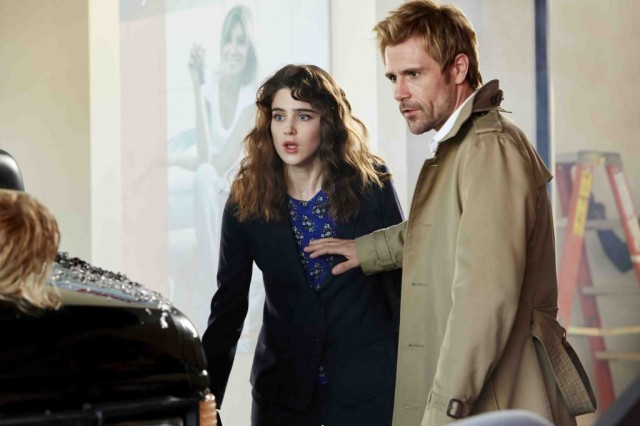 There’s not much going on at NBC this fall other than its fallback hit The Voice and three new comedies, which are already garnering mixed reviews (the network’s Katherine Heigl political drama isn’t premiering until midseason). Their best bet is probably — you guessed it — another comic book adaptation. The show, based off DC Comic’s Hellblazer, stars Matt Ryan as John Constantine, a dark magician who is struggling to overcome his past sins as he tries to protect humanity from a supernatural threat. The series is scheduled to air on Fridays after the equally dark Grimm, starting October 24. 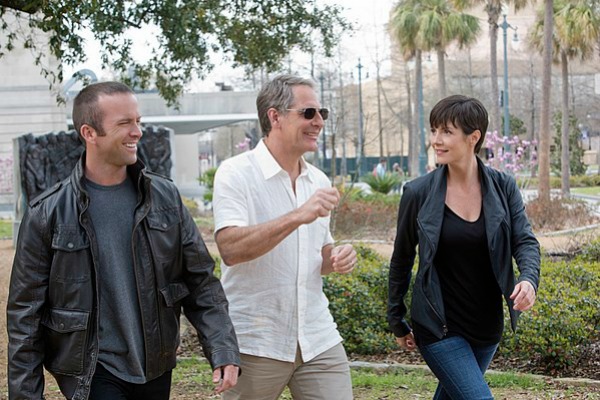 The latest NCIS spin-off may not be the most original of the five upcoming CBS premieres (not counting the three midseason series), but with the well-known name behind it, it will likely perform the best. The network, which is heavily reliant on returning favorite The Big Bang Theory, is clearly hoping viewers of the cop drama franchise will tune in to this newest version. The series revolves around officers in a New Orleans field office that investigates criminal cases relating to military personnel in the city. It is scheduled to premiere September 23.