Amazon is entering its next pilot season at the end of this month, during which it will make five new shows available for streaming on Amazon Instant Video in both the U.S. and the U.K. Starting on August 28, viewers will be able to watch and rate any of the three new half-hour comedies and two hour-long dramas featured in this year’s lineup. In addition to announcing the official release date for these new shows, Amazon also provided a brief synopsis for each of the series, before they debut online.

The Cosmopolitans, one of the half-hour comedies soon to be available for streaming and reviewing, follows a group of young Americans living in contemporary Paris. Upon arriving in their new city, they must learn to adapt while also looking for love and friendship. Described as a romantic comedy for TV, the show was written, directed and produced by the Oscar nominated, Whit Stillman. The series stars a large cast, including Adam Brody, Chloë Sevigny, Carrie MacLemore, Dree Hemingway, Freddy Asblom, Jordan Rountree, and Adriano Giannini. 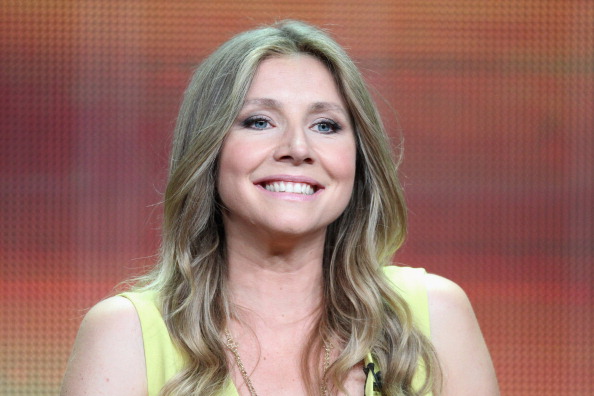 Meanwhile, Really stars Jay Chandrasekhar, who also wrote and directed the series, as one of a group of close friends trying to deal with both the ups-and-downs of their complicated marriages. As they struggle to maintain their relationships, the four ambitious suburban Chicago couples must also come to terms with their “dwindling youth.” Sarah Chalke stars alongside Chandrasekhar, along with Selma Blair, Travis Schuldt, Hayes MacArthur, Lindsay Sloane, Rob Delaney, Collette Wolf, and Luka Jones. 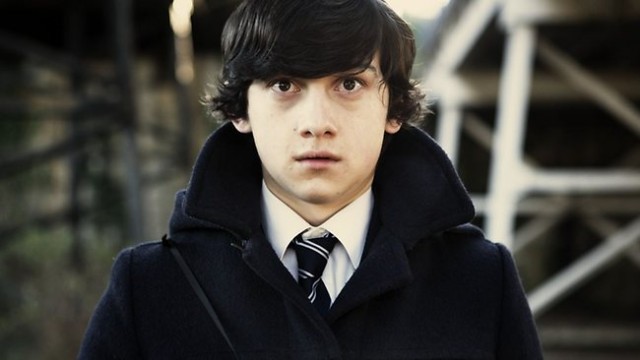 The last of the half-hour series is Red Oaks. Directed by David Gordon Green (Eastbound and Down) and produced by Steven Soderbergh, the series stars Craig Roberts as David Meyers, an assistant tennis pro at New Jersey’s Red Oaks Country Club in 1985. The show, described as a coming-of-age comedy, follows Meyers as he struggles to cope with his father’s recent death, attempts to figure out which major to declare in the fall, and eventually meets a group of misfits that help make his summer unforgettable. The show also features Jennifer Grey, Paul Reiser, Oliver Cooper, Gage Golightly, and Ennis Esmer. Alexandra Socha also reportedly makes a guest-star appearance. 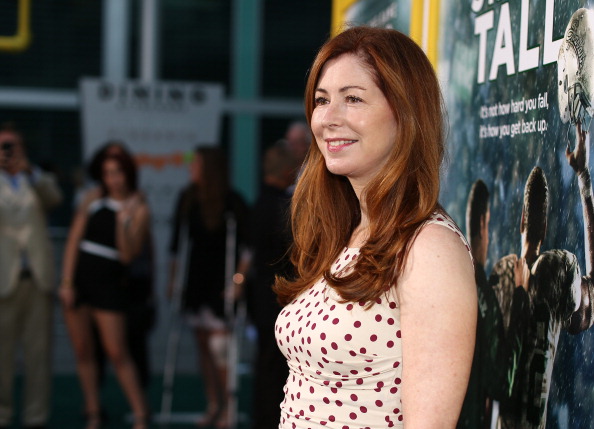 Hand of God, one of the two hour-long drama pilots premiering this season, stars Ron Perlman and Dana Delany. Marking the TV debut of filmmaker Marc Foster, the show follows Perlman as Judge Pernell Harris, an (ironically) law-bending married man who suffers from a mental breakdown and goes on a quest to find the rapist who tore his family apart. With no concrete evidence to help him on his mission, Pernell relies on visions and messages, which he believes are being sent from God through his ventilator-bound son. Garrett Dillahunt also joins the cast as a “born-again sociopath” and Andre Royo as a smart but greedy mayor. 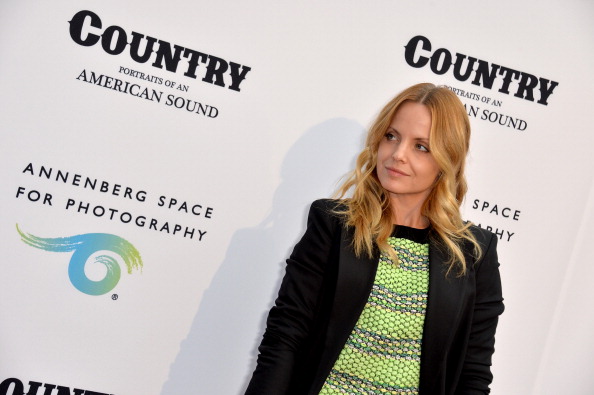 The last show in the mix is Hysteria, the second of the season’s hour-long dramas. Set in Austin, Texas, the show follows members of a girls competitive dance team as they come down with a strange illness that causes violent fits and spasms and begins spreading throughout the community. Mena Suvari stars as Logan Harlen, the neurologist who investigates the cases only to find out she may be linked to their cause. The series, written by Shaun Cassidy, also stars James McDaniel, Josh Stewart, T.R. Knight, Adam Canto, and Laura San Giacomo.

This is Amazon’s third ever pilot season, which gives customers the chance to tune into the shows in development and provide feedback. Last April, thousands of Amazon users took the opportunity to share their opinions on the series available at the time, eventually helping the company to decide on six shows to greenlight. While most of this year’s shows are comedies, the subject matter in each series is varied enough that everyone should be able to find something of interest. Plus, it marks a unique opportunity for viewers to chime in and help decide for themselves which pilots should go to series.