5 New Shows to Watch on Fox This Fall

Here’s a look at the new shows premiering on Fox this fall. 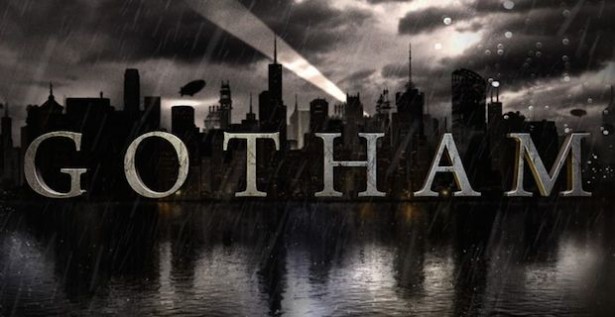 Gotham takes advantage of the comic book craze and looks at Batman’s life from a different angle than has been done before, telling the story of the city of Gotham from the perspective of Commissioner Gordon (The O.C.’s Ben McKenzie). Anyone familiar with the Batman comics or films knows Gordon as the police officer dedicated to the seemingly impossible task of cleaning up the streets of Gotham. The series looks at the life of a young Gordon, during the time he spent as a rookie officer investigating the murders of Bruce Wayne’s parents. The show also includes the characters that will later become Gotham’s most notorious villains, presented in a new light. The series is likely to please the many fans of the nocturnal vigilante and the other, less flashy, hero in the story, Commissioner Gordon. The debut episode airs on September 22. 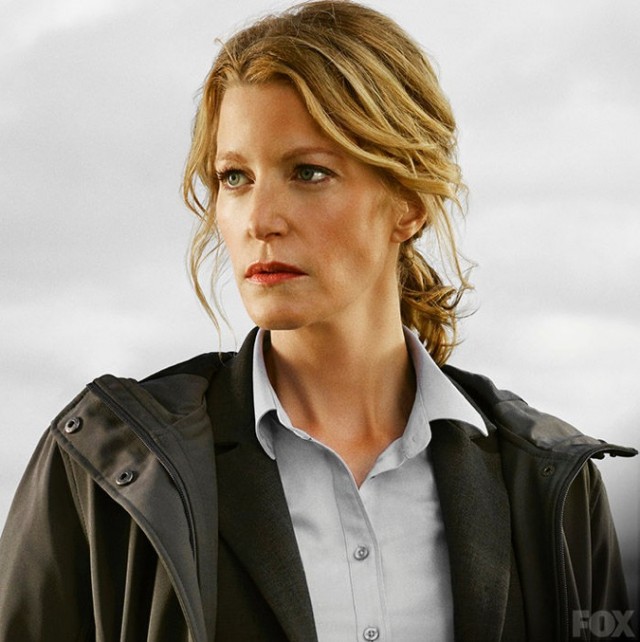 This ten-part mystery series focuses on the murder of a young boy in an idyllic, small beach front town in California. The entire community is affected by the investigation into his death, which causes the media to descend on the town, a drop in tourism, and sows distrust as to who could be responsible for the brutal killing of the child. The show promises lots of complex characters with interweaving story lines and a surprising conclusion. Breaking Bad’s Anna Gunn stars as Detective Ellie Miller, who has just been unfairly passed up for a promotion but must swallow her anger in order to carry on with the investigation. The first episode airs on October 2. 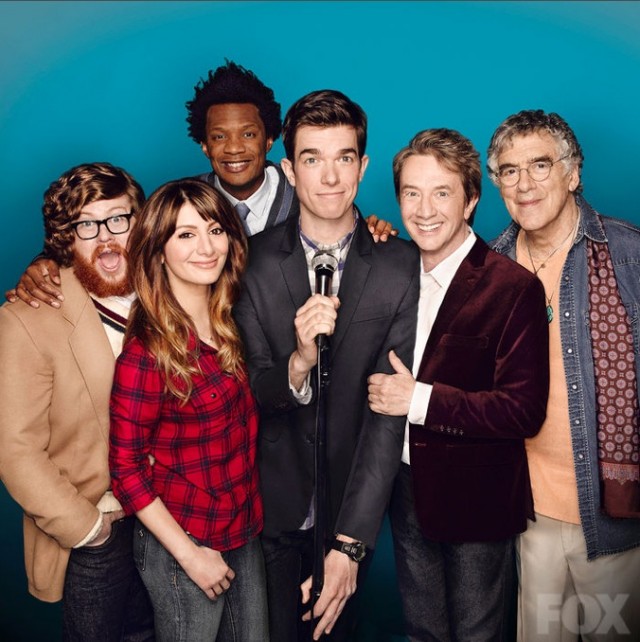 This new comedy is created by comedian, Emmy-winner, and Saturday Night Live veteran John Mulaney about a young stand-up comic trying to make it in the Big Apple. Martin Short co-stars as the egomaniac game show host Lou Cannon who Mulaney works for while trying to earn his stripes as a struggling entertainer. The job working for Cannon cuts into Mulaney’s time with his roommates and best friends, fellow comic Motif (Seaton Smith) and high-strung personal trainer Jane (fellow SNL alum Nasim Pedrad). Bits of Mulaney’s standup act will be interspersed with the sitcom. The show premieres on October 5. 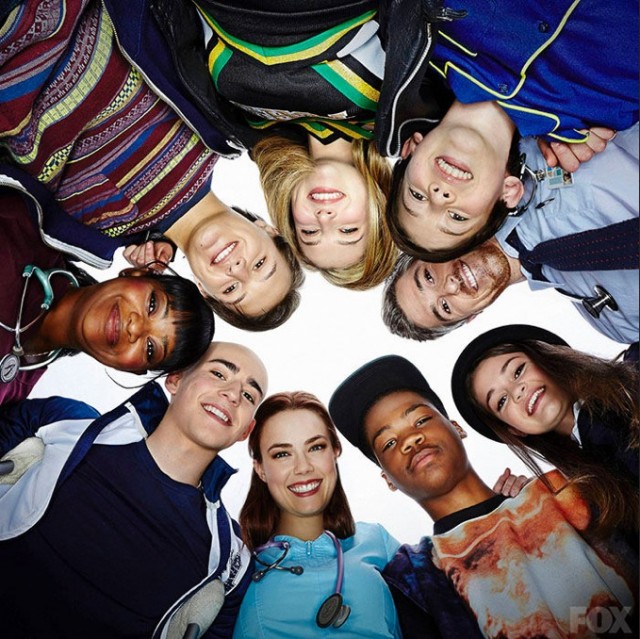 Red Band Society looks like it will be a mix between Glee and Grey’s Anatomy. Set in Ocean Park Hospital in Los Angeles, the show examines the lives of young teens affected by disease that must spend their teen years in the hospital. Octavia Spencer plays the head nurse of the pediatric ward who cares for these kids through a mixture of kindness and tough love as they struggle to both get well and begin to forge their own identities. The show is told mostly through the eyes of the young patients, who suffer from a wide variety of illnesses, from eating disorders to cancer. The title of the series refers to the red hospital wrist bands that the patients wear, a mark that separates them from their healthy peers but bands them together to get through their unusual circumstances. The show premieres September 17.

Advertised as “television’s biggest, boldest, most ground-breaking social experiment,” Utopia is a reality show that takes fifteen different people and challenges them to take a year out of their lives to build what they envision a utopian society would look like. Under constant camera surveillance, the fifteen men and women have to build structures, make rules, elect leaders, and create their own world in the middle of nowhere from scratch. Each person is challenged to make sure their own contributions are valuable to the society, or they risk being voted out of the experiment only to be replaced by an eager viewer from home. The series is based on an online Dutch show that has been a smash hit and premieres on September 7.