Because of the holidays, we’re not seeing many official announcements coming out of the video game industry this week. It’s a good thing that not even the holidays can stop the rumor mill.

This week we have rumors about the future of a very famous series, the possibility of old classics coming to a new system, and new information about a big game that may never see the light of day. Read on for all the latest video game rumors you won’t want to miss.

1. Is Konami hiring for a new Metal Gear Solid game?

Now that Metal Gear Solid creator Hideo Kojima has officially parted ways with Konami, the big question is what will become of the beloved spy franchise. After all, not only is Kojima gone, but Konami seems to be getting out of the business of making AAA video games.

A hint of what’s to come may have appeared on the company’s website in the form of a job listing. The post says Konami is looking to hire for a “new Metal Gear” project, the details of which remain murky. Does this listing’s existence mean the series will continue without its beloved creator? And if so, what form will it take: new console games, mobile games, or something else? We’ll just have to wait to find out.

This one’s not exactly a rumor, but it’s a fun little tidbit that’s worth sharing nonetheless. An Assassin’s Creed movie is being filmed now to release by the end of 2016, but that’s far enough along for the studio to begin drumming up anticipation from fans of the historical adventure series.

The movie’s Twitter account recently posted an image of a business card for Alan Rikkin, the CEO of a fictitious company called Abstergo that plays a major role in the games. If you call the phone number listed on the card, you’ll hear an out-of-office message from an in-character Jeremy Irons, who is cast to play Rikkin. If you don’t feel like punching the numbers into your phone, you can listen to the message above. 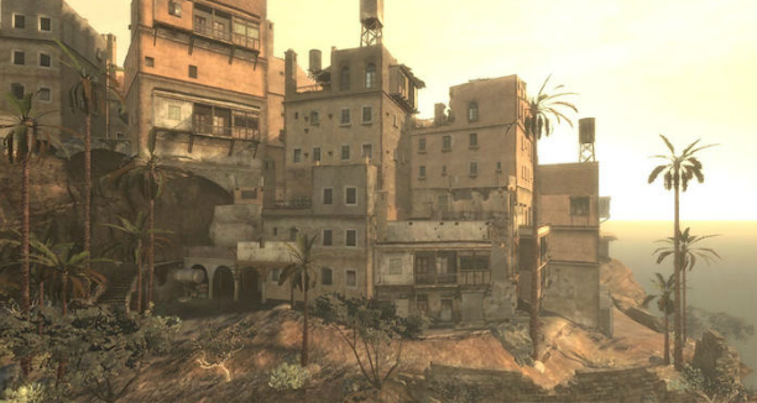 In 2009, Grand Theft Auto developer Rockstar Games announced it was working on a PlayStation 3 exclusive called Agent. It was said to be a stealth action game set during the Cold War, but little else is known about it. In the years since, Rockstar went on to release Red Dead Redemption and Grand Theft Auto V, while Sony put out a little system known as the PlayStation 4. What has become of Agent remains unknown, but the game’s prospects don’t look great.

Those curious about it will be interested to know that a new set of art assets for the game have leaked. The images were reportedly created around the time of the game’s announcement, so there’s no evidence that the game is still in development. But if you’re interested in what might have been, you can check them out here.

Industry insider Wario64 has uncovered what appears to be a list of five PlayStation 2 games that have been rated for release on PlayStation 4. The games haven’t been announced, but the leak comes via the Entertainment Software Ratings Board, which probably means the info is reliable. Here are the game’s you can probably expect to see soon on the PS4 digital marketplace.

5. Is this the next Super Mario Maker costume?

Data miners love Nintendo, because the company’s games often include code of upcoming features and unlocks. The latest tidbit of information to come out through data mining is a new costume in Super Mario Maker. Unlike many of the game’s costumes that any fan might recognize, this one hails from the Game Boy game Super Mario Land.

It’s the sky pop plane, which you can see in action in the video above. It’s unclear when this costume will come to the game, but if it’s like the other recent data mined leaks, there’s a good chance we’ll see it at some point.