Each week at The Cheat Sheet we take a look at the biggest video game leaks and rumors circulating throughout the industry. This week we have a number of exciting tidbits, including possible information about upcoming Nintendo hardware, remakes of two games from blockbuster franchises, new info on Metal Gear Solid V, and more. Read on for all the juicy tidbits that may or may not come to pass.

Will Resident Evil 2 get a remake? 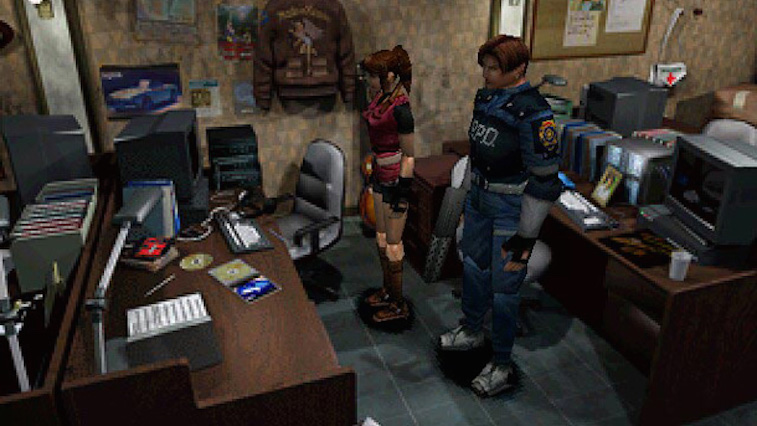 Resident Evil 2 was a huge deal when it launched in 1998. A follow-up to the genre-defining original, it pushed the zombie-killing gameplay into new cinematic territory. So with the success of the Resident Evil HD Remaster earlier this year, it’s no surprise that Capcom is thinking about remaking the sequel.

It turns out that InvaderGames, an Italian developer, has beaten them to it. InvaderGames is already working on a 3D version of Resident Evil 2, which naturally has raised Capcom’s hackles. But instead of calling in the lawyers to shut the project down, the company has taken to the Resident Evil Facebook page to discuss it with fans. From the post:

Enthusiasm for a Resident Evil 2 Remake is something we’ve been hearing from you over the years, and has drawn some recent attention in the media.

However, as the team owns the RE brand, we’re not certain how we feel about this approach, and would like to ask your honest and frank opinion about the “Resident Evil 2 Remake” and what the brand identity is supposed to be about?

It’ll be interesting to see how this shakes out, but whether Capcom teams up with InvaderGames or does a remake of its very own, don’t be surprised if you see a new version of Resident Evil 2 launching in the coming years. 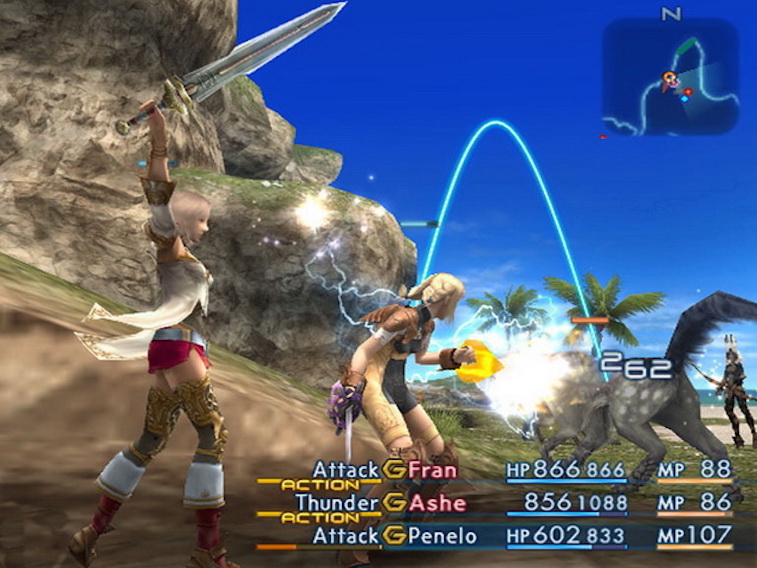 Many fans think of 2006’s Final Fantasy XII as one of the more underrated installments. In particular, the game’s MMO-like combat was a jarring change from what fans had come to expect in previous installments.

If one of the series’ composers is correct, we just might be getting a new reason to revisit the title. During a Final Fantasy Distant Worlds concert in Philadelphia over the weekend, composer Arnie Roth said that the game was going to get a remake.

The composer then backtracked in a Facebook post, saying the term “remake” was used in error. Does that mean the whole project doesn’t exist or, perhaps more likely, does it mean the game is getting an HD remastered version rather than a bottom-up remake?

Is the Konami/Kojima conflict based on money? 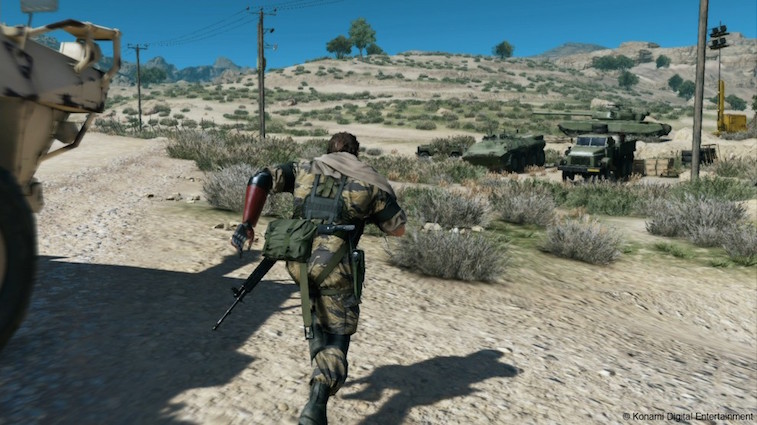 We all know by now that developer Konami and Metal Gear Solid director Hideo Kojima haven’t been seeing eye to eye lately, but no one knows exactly why. According to an article on Nikkei, it all comes down to money.

The article is in Japanese, but freelancer and game localizer Thomas James has read the article and discussed it thoroughly on Twitter (you can read the relevant tweets here). Basically, the article says Konami realized it wanted out of the console gaming business in 2010, when it released the smash hit mobile game Dragon Companion. Although the game was cheap to make, it quickly began raking in loads of cash.

By comparison, Konami has spent roughly $80 million making Metal Gear Solid V: The Phantom Pain over the past few years and has decided that console gaming may not be worth the struggle. And once the shift to mobile gaming began, the corporate culture for console game makers at the company has deteriorated.

If all of this is true, it explains why Konami and Kojima appear to be splitting up, and why Konami has lost lots of talented game developers in recent years, including Castlevania maker Koji Igarashi.

Is this Nintendo’s upcoming hardware? 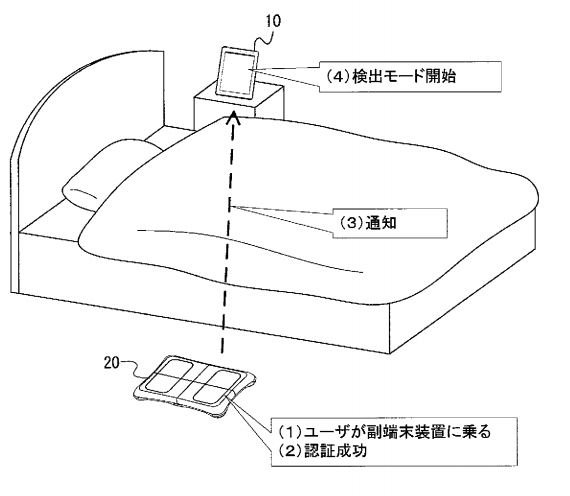 Last year Nintendo mentioned it was working on new hardware that would be made not for gaming, but for “Quality of Life” (QoL) purposes. The idea was that they’d be able to monitor things like how well you slept in order to help you achieve goals like minimizing fatigue.

The Japanese site Inside Games has posted what appear to be patent images from Nintendo that just might be these QoL products. One looks like a cradle for your smartphone, and another appears to be a bedside sleep monitor. Whether these devices will ever be released, and how (or if) they will connect to Nintendo devices remains to be seen. Regardless, Nintendo seems to be moving forward with its QoL products. 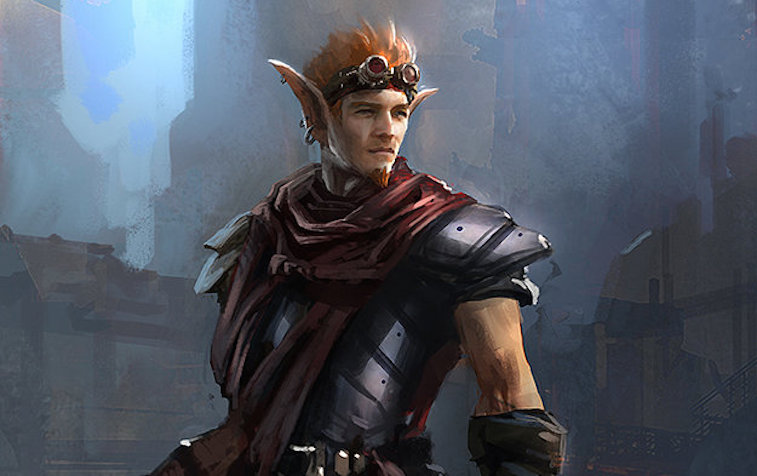 People familiar with the work of developer Naughty Dog know that it made the Jak and Daxter series before shifting its attention to the Uncharted games and The Last of Us during the PlayStatoin 3 generation. But what you may not know is that the company had begun planning a fourth main Jak and Daxter title before scrapping the project to work on those other games.

The design house Scribble Pad Studios recently posted some images that it says represent early concept work for the cancelled game Jak 4. You can view them here to imagine what a great big action platformer might have looked like on PS3.