5 New Video Game Rumors You Were Not Supposed to Know

There’s a good reason video game makers are secretive: they want their marketers and PR people to control the flow of information. After all, a well-timed game reveal can create buzz that results in millions of sales. A poorly-timed announcement, on the other hand, can sink a game before it gets out to sea.

Thankfully for fans, not every company is a tight ship. Leaks occur, people say things they shouldn’t, and rumors circulate like currency. Here are the five biggest video game rumors and leaks to crop up in the past week.

Nintendo’s Wii U console has not fared well against the stiff competition from PlayStation 4 and Xbox One. The Wii U has been out longer, but it has sold far fewer units, and it can’t seem to attract meaningful support from third-party developers. It’s so bad that Nintendo announced it was already working on its next piece of gaming hardware, codenamed NX.

In other words, take this rumor with a large grain of salt. The only thing Nintendo has said is that it will wait until 2016 to reveal any more information about the NX. 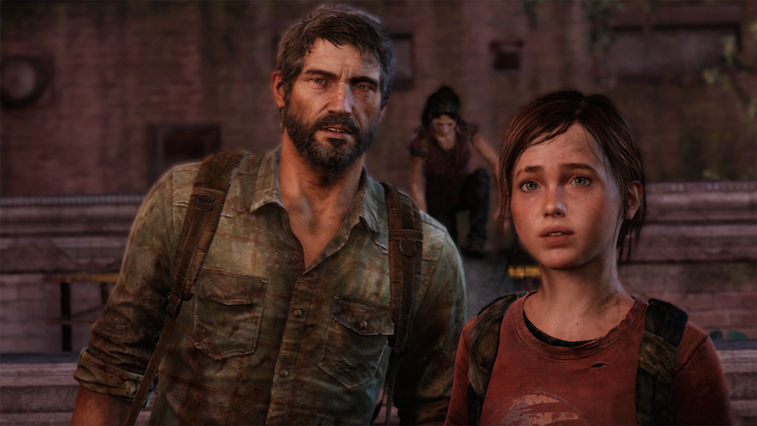 With a game as successful and critically adored as The Last of Us, it would come as no surprise if the game were to get a sequel. Although it hasn’t been announced yet, it looks like that may be happening. At Metricon 2015, Nolan North, a voice actor who worked on The Last of Us, mentioned in an offhand comment that he knows Naughty Dog is working on a sequel. You can watch the video here, but beware of spoilers.

Naughty Dog hasn’t responded to inquiries, but really it would be more surprising if the company wasn’t working on a sequel. In the meantime, you can look forward to playing the developer’s upcoming Uncharted: The Nathan Drake Collection this year, and Uncharted 4 next year. If The Last of Us 2 is happening, don’t expect to see it anytime soon.

3. Is Prototype 2 coming to Xbox One? 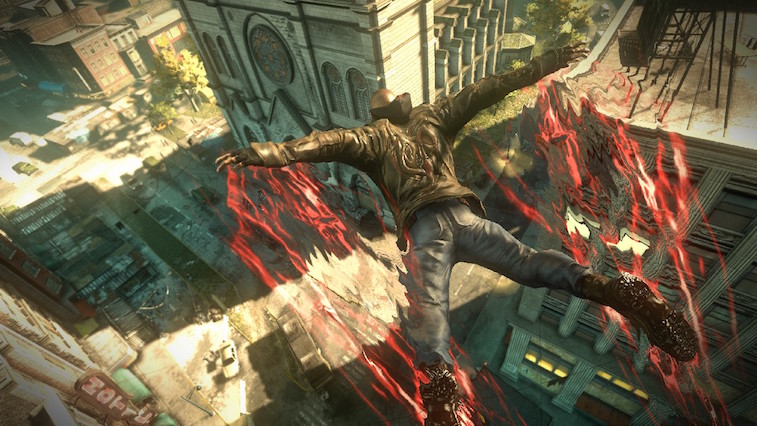 A couple of weeks ago we caught some hints that the two Prototype games may be coming to current-generation consoles. That theory just got some more evidence to back it up, because Prototype 2 briefly appeared on the Xbox Marketplace, according to Twitter user @TQuill, who posted a screenshot of the listing. At the time of this writing, the game doesn’t pull up when you search for it on Xbox.com.

According to the screenshot, the game will launch on July 14 and will come with at least some of the DLC for the original (probably all of it, in fact). Taken together, I’d say there’s a good chance of this rumor coming true.

Here’s something you don’t see every day. In fact, it’s something you never see at all. It’s a Nintendo PlayStation, a console that never made it past the prototype stage.

Here’s the story: Before Sony decided to go it alone and enter the video game hardware industry with the original PlayStation, it worked with Nintendo to produce a system that would play both cartridge-based games as well as CDs. But the deal fell through, the project was scrapped, and all 200 prototypes were destroyed. Or were they?

Just last week a Reddit user named Dan Diebold says he found a prototype of the device in his father’s attic. His father reportedly worked with a Sony bigwig who left the fabled hardware in a box that was to be discarded. But instead of scrapping it, Diebold’s dad stowed it away in his attic.

You can watch the video above and check out the pictures here. The device doesn’t have a power cable, so Diebold hasn’t turned it on yet, but he plans to soon. We’ll keep tabs on the story as it develops. 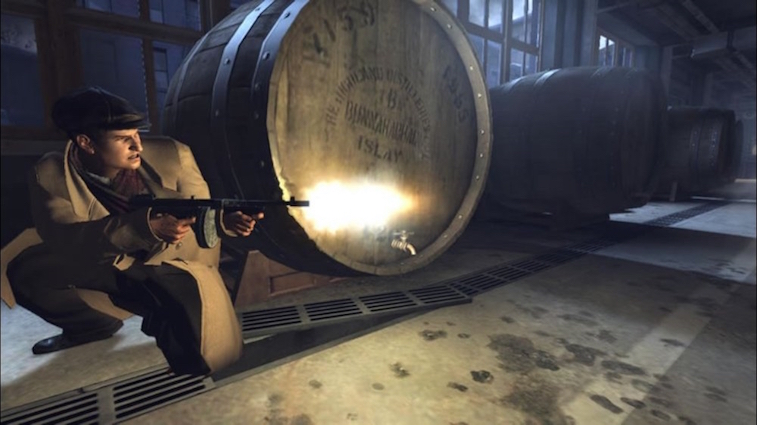 The Mafia series is kind of like Grand Theft Auto meets L.A. Noir. The first two games were fairly well received, but have never come close to matching the success of their competition. Is the third time a charm?

Take-Two seems to hope so. A NeoGAF user has discovered that publisher Take-Two registered domains like mafia3thegame.com, mafiathree.com, and more.

If Mafia 3 is in the works, it will probably be revealed at Gamescom, the next big video game conference, which starts August 5. Keep an eye out for it.