5 of the Best Actor and Director Pairings of All Time

When news broke in 2015 that Martin Scorsese and Leonardo DiCaprio are teaming up to bring the best-selling book Devil in the White City to the big screen, the response was overwhelmingly positive. That’s because these two prestigious filmmakers have a long history of making great films together. Since 2002, they’ve worked on five films together — The Gangs of New York, The Aviator, The Departed, Shutter Island and The Wolf of Wall Street. With this stellar track record and some spectacular source material, it’s easy to assume their latest endeavor will be another crowdpleaser.

But this dynamic duo aren’t the only Hollywood heavyweights that make it a habit to work together as much as possible. There are a number of actors and directors who seem to do their best work when they’re paired together. Here are five pairs that make movie magic whenever they team up together. 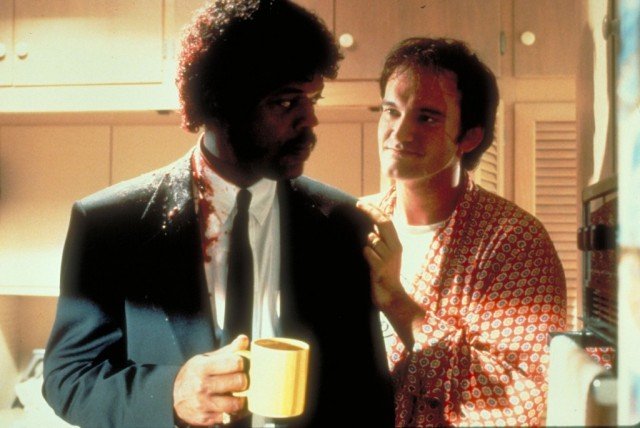 Everybody’s been talking about their latest collaboration, The Hateful Eight, which hits theaters early next year. But Quentin Tarantino and Samuel L. Jackson have been working together for more than twenty years. Since casting Jackson in a supporting role in True Romance, Tarantino has directed the talented actor in seven films. One of those is perhaps the talented actor’s best known role to date — the foul-mouthed, charismatic hitman Jules Winnfield in Pulp Fiction.

The two have a mutually beneficial working relationship. Tarantino has given Jackson some of his most memorable roles to date. In turn, Jackson has brought his indelible star power and delivered exceptional performances to the off-beat directors’ films. From Kill Bill to Django Unchained, Jackson fits perfectly into Tarantino’s mise-en-scene and delivers the director’s legendary dialogue to perfection. We can only hope their partnership continues for years to come. 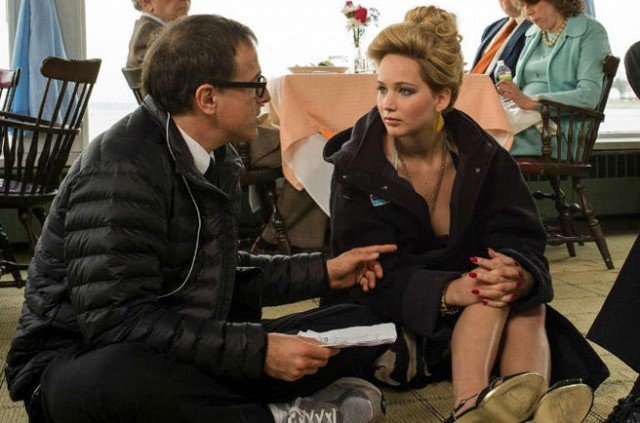 Though she’s best known as The Hunger Games‘ Katniss Everdeen, Jennifer Lawrence has done most of her career’s best work for David O. Russell. Thus far, the A-list actress has played muse to notoriously cantankerous director Russell on three occasions. Their latest collaboration Joy, about the woman who invented the Miracle Mop, hits theaters Christmas Day. And some Hollywood insiders are already predicting Jlaw will get her third Oscar nomination for her performance. But her previous two nominations both came from Russell’s projects. He first cast her as neurotic widow Tiffany in The Silver Linings Playbook — a film that brought both director and actress universal praise. They teamed up again, this time with Lawrence in a supporting role, for the highly acclaimed American Hustle. In Russell’s films, Lawrence is able to stretch herself as an actress, exploring the depths of her characters in a way she often can’t in big budget fare. And Lawrence has helped elevate Russell’s films from indie darlings to full-fledged hits.

Since 1998, Bill Murray has appeared in six of the seven films that indie pioneer Wes Anderson has directed. In many ways, the two have shaped one another’s careers. Murray was in a slump until Anderson cast him the cynical Herman Blume in Rushmore. But his pitch perfect performance helped revitalize his career — and the attention he received as a result also helped Hollywood pay attention to Anderson. Murray is so much a staple of Wes Anderson’s films that when he had a brief cameo in The Darjeeling Limited, fans assumed he’d be a major player. And it’s easy to see why — Murray has done much of his best work for Anderson in films like The Life Aquatic with Steve Zissou and Moonrise Kingdom. And he’s been one of the most consistently enjoyable parts of each of the director’s films. 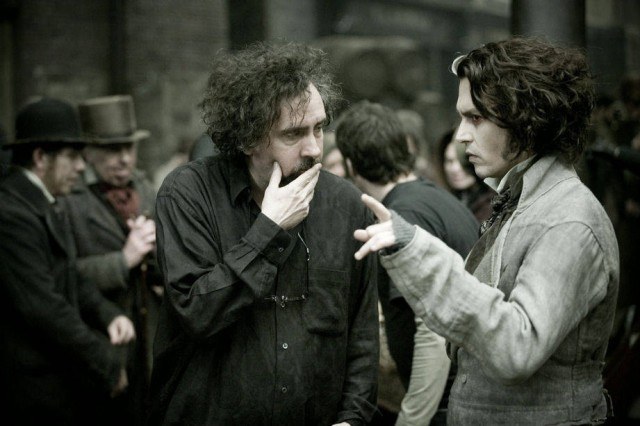 These two have combined their talents to create some of the most imaginative and strange Hollywood films over the last two decades. Tim Burton and Johnny Depp first worked together in 1990’s Edward Scissorhands after the director cast his friend in the titular role. All told, Depp has starred nine of Burton’s films, including 2016’s Alice Through the Looking Glass. Burton lets Depp get as weird as he wants — and the dynamic actor helps make even Burton’s craziest ideas work with his powerful performances. Their imaginative partnership has also been responsible for the wildly original films Sleepy Hollow, Corpse Bride and Sweeney Todd: The Demon Barber of Fleet Street. 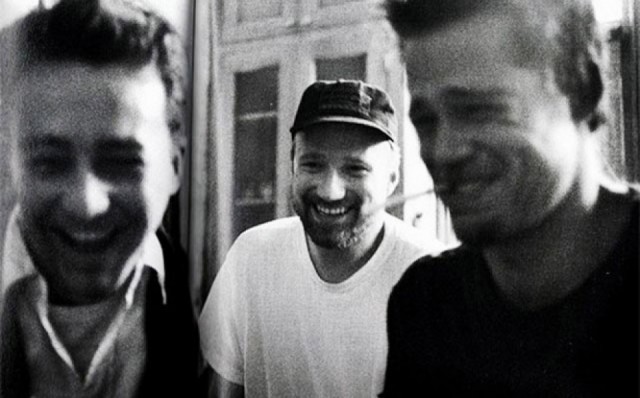 Brad Pitt made a big career move when he signed on to star in David Fincher’s Se7en — and it not only paid off, it kickstarted one of his most successful professional relationships. Pitt transformed himself from a marquee idol to a serious actor, largely on the strength of his performance as Detective David Mills in Fincher’s gritty crime drama. Se7en put Fincher on the map as a sought-after director after it earned rave reviews. Pitt and Fincher subsequently teamed up twice more with great success — for 1999’s Fight Club, and 2008’s The Curious Case of Benjamin Button. Both actor and director earned endless acclaim for the films, and have left us eagerly waiting for the day when they’ll team up again.