The joy of spending time with family. Watching the delight on your loved ones’ faces as they open your carefully wrapped gifts. The threat of terrifying, murderous people or creatures intent on destroying you. When you put it like that, it seems like Christmas and horror go together about as well as oil and water.

But that hasn’t stopped filmmakers from combining those themes. And often, this combination proves to be highly entertaining. Some, like Tim Burton’s The Nightmare Before Christmas, are short on scares but full of fun. But there are others that really push the boundaries between festivity and fright.

Last year, we were treated to a new twist on horrific holidays with Krampus. This crowd-pleasing comedy-horror has steadily gained buzz due to its over-the-top premise — an evil form of Santa Claus haunts an ungrateful family — and clever marketing campaign. And it joins a slew of other films, ranging from fun to downright freaky, that show us Christmas in a darker light. Here are five other classic Christmas horror films guaranteed to give you a chill. 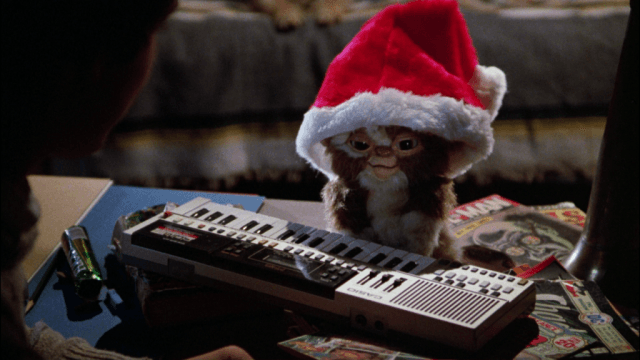 What happens when cute, cuddly Christmas gifts turn deadly? That’s the premise behind Gremlins, the 1984 fantasy that brings comedy, horror, and holiday cheer together for an outlandishly fun movie-watching experience. Gremlins isn’t technically a Christmas film — Warner Bros. released it in the summer. But it’s set during the holiday season, and begins with Rand Peltzer’s quest to find his son the perfect gift. It turns out that what he brings home — an adorably fuzzy Mogwai — is a little bit more than he bargained for. It spawns offspring that turn into deadly reptilian gremlins, and chaos ensues.

Despite its fantastical premise, Gremlins remains a huge hit with horror fans, partly because it does a great job of sending up many film clichés, and partly because it’s just so much fun. And its often tongue-in-cheek tone set the tone for many a future film — including Krampus. 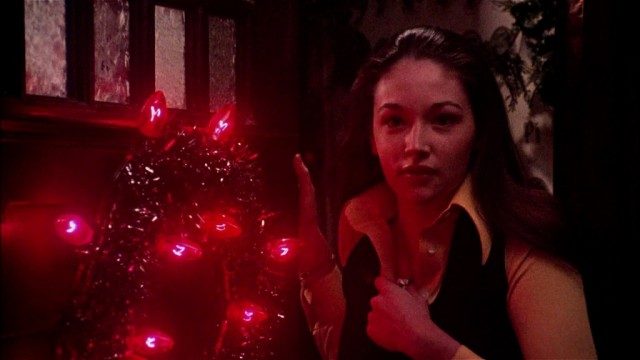 Black Christmas has the distinguished honor of being one of the earliest slasher films — and one of the scariest holiday-themed movies ever made. It follows a group of sorority sisters who are terrorized by a deranged man living in the attack of their campus house.

Santa Claus is a legendary figure — one that’s instantly recognizable around much of the world. So it was only a matter of time before Hollywood turned the mythic man into a deranged killer for our entertainment. Silent Night is loosely based both on the campy ’80s horror film Silent Night, Deadly Night and a real-life 2008 massacre. It takes place in a small town, where a deputy and sheriff desperately try to stop a murderous man dressed as Saint Nick.

Silent Night improves greatly on its predecessor, which was banned when it was released due to its controversial content. It combines dark humor, gore, and jump-out-of-your-seat moments to create an experience that’s every bit as fun as it is scary. 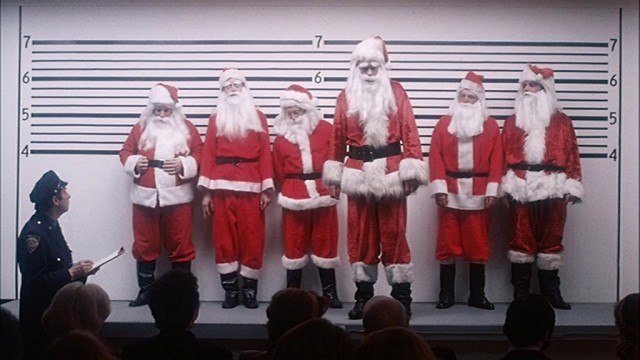 The yuletide season is supposed to be full of joy and love. But in Christmas Evil, it’s anything but that for Harry (Brandon Maggart), and his traumatic childhood experience with Santa Claus translates into murder and mayhem. There’s a darkness to Christmas Evil that sets it apart from other Santa-inspired Christmas slasher films.

It deals with issues like mental health and community responsibility. And it features some fairly stellar cinematography — especially for a low-budget horror film. So while Christmas Evil may not put you in the holiday spirit, it will still delight your more macabre senses.

In this acclaimed Finnish horror film, a small town uncovers the real Santa Claus in a mountainside grave — and the jolly man who symbolizes Christmas for so many is far more sinister than we’ve imagined. Instead of rewarding children with gifts, he wants to punish all those who cross him. The idea of an evil Santa isn’t new, but it still feels fresh in Rare Exports: A Christmas Tale.

The movie both celebrates and parodies horror films about the undead, and brings equal parts humor and terror to the screen. While it’s not well known, Rare Exports is well worth the watch for anyone looking for a little fright with their holiday festivities.