5 of the Best Movies About Mars

Throughout cinema history, mankind has clashed with extra-terrestrials countless times. Yet, despite all those close encounters, filmmakers have maintained a specific affinity for Mars. Perhaps it’s the planet’s distinctive reddish color, or the fact that it neighbors Earth in our solar system. Whatever the case may be, many films have imagined what would happen if humanity met up with Martiankind. With Ridley Scott’s The Martian about to hit theaters, here are five of the best films about Mars and/or its inhabitants, in order of release. 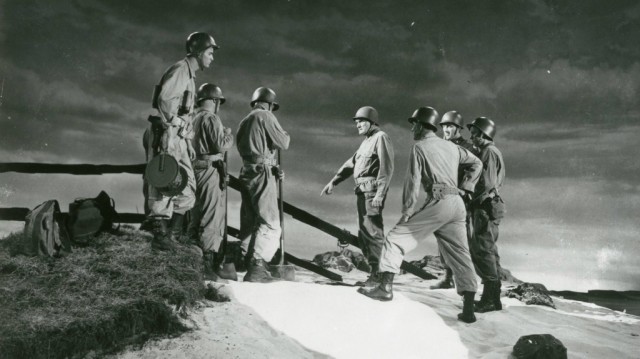 If the history of Mars on film has a beginning, this is its most significant origin story. Invaders from Mars not only features a military investigation into a potential visit from otherworldly beings, but also marks the first time aliens and their spacecraft were shown on the big screen in color. The film was later remade in 1986 by director Tobe Hooper (The Texas Chain Saw Massacre), but this latter version turned out to be a box office and critical disappointment, leaving the legacy of the original film largely unsullied. 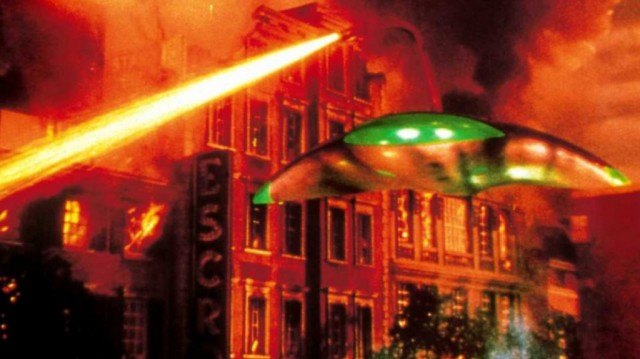 The first of several films based on H.G. Wells’ 1898 novel, this Byron Haskin-directed film stars Gene Barry as a scientist who gets caught up in an alien invasion. Although the film takes significant liberties with its source material, its startling visual effects were ground-breaking for the industry, and its sense of paranoia about the potential for world-destroying technology greatly influenced the films that followed it. In a time when many sci-fi films lacked such thematic heft, The War of the Worlds became a critical and financial smash and remains a pillar of the alien invasion sub-genre, establishing Martians as a cinematic threat to humanity. 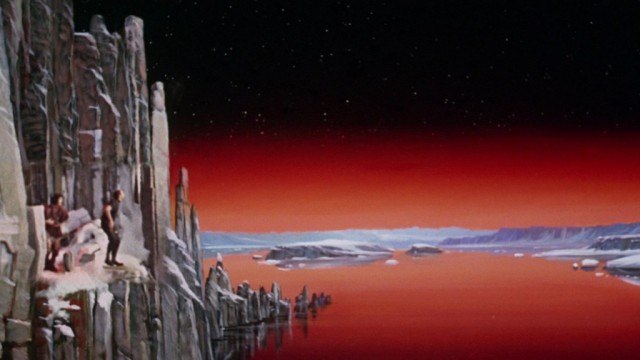 Nowadays, genre mash-ups aren’t nearly as revolutionary as they used to be, but this release — which reworks Daniel Defoe’s survival story as a sci-fi tale set on the titular red planet — was among the first films to reimagine a well-known story by placing it in a radically different context than what audiences would expect. War of the Worlds director Haskins returns to somewhat familiar ground for this project, which stars Paul Mantee, Victor Lundin and future Batman lead Adam West. While not a huge hit upon its release, Robinson Crusoe on Mars has flourished in the decades since, becoming viewed as a severely underrated addition to the sci-fi genre and a clever reinterpretation of a classic work. 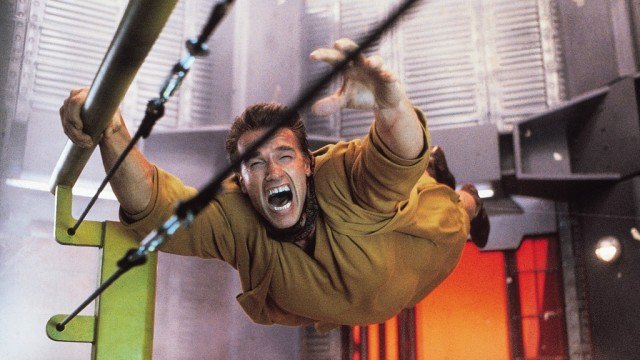 Arnold Schwarzenegger has many notable films on his filmography, several of which fall directly in the realm of sci-fi. However, Paul Verhoeven’s film about a construction worker who mind-trips his way to a secret mission (or is it?) on Mars is by far among his most memorable thrill rides. Drawing inspiration from the Philip K. Dick short story “We Can Remember It for You Wholesale,” the film features just the right balance of campy one-liners, rollicking action, stunning visuals, and thought-provoking ideas to become a classic in its own right. Not even the 2012 remake could come close to the beauty of Schwarzenegger’s original. Like the man says, “get your ass to Mars.” 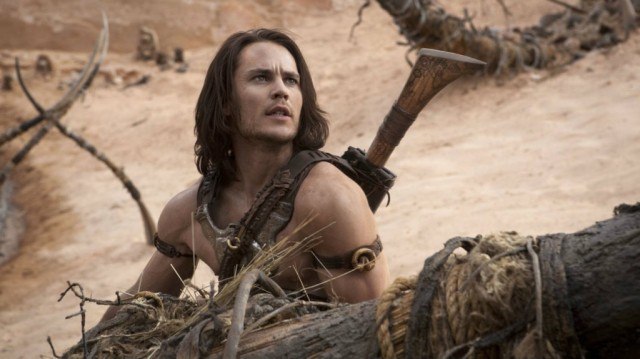 A film adaptation of Edgar Rice Burroughs’ A Princess of Mars was in development for a long while by the time this Andrew Stanton-directed film finally hit theaters. Despite its hopes to jumpstart a new franchise for Disney, John Carter — which stars Taylor Kitsch (True Detective) as the title character — received mixed reviews and ended up becoming a massive financial disaster for the studio. Even so, the film features a strong cast all the way through and an ambitious melding together of genres that serves as a hybrid of sci-fi, Western and fantasy. It might not have connected with audiences off the bat, but we’re confident the film will develop a cult following in the years to come.