5 of the Funniest Musical Comedy Acts

To some, the worlds of music and comedy may be diametrically opposed. However, history has shown that the two forms of entertainment can be intertwined to create a unique experience that is able to draw fans in with catchy melodies and keep them hooked with one silly lyric after another. While it’s fairly common nowadays for comedians to integrate music into their acts, a handful of artists continue to keep the genre alive and thriving, building nearly their entire careers around comedic tunes. Here are five of the strongest ones out there, in order of the release of their debut albums. 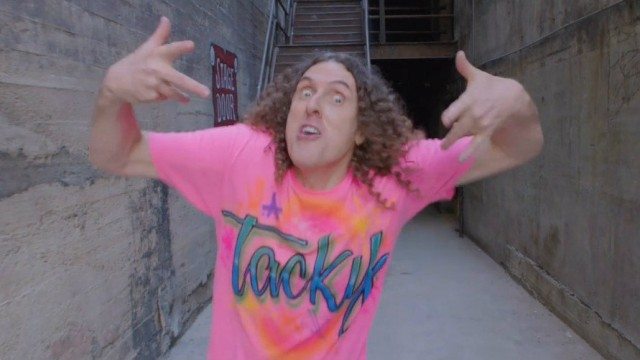 The king of musical parodies, “Weird Al” Yankovic, holds more longevity and influence than anyone else on this list. By rooting his career in current popular music, Yankovic has managed to stay relevant throughout several decades, and he has, in fact, seen some of his biggest success in recent years, scoring his first top ten single (“White & Nerdy”) and first number-one album in 2006 and 2014, respectively. At this point, he is now one of only three artists in history to have top 40 hits in every decade since the 1980s, next to only Michael Jackson and Madonna — both of whom he has parodied. 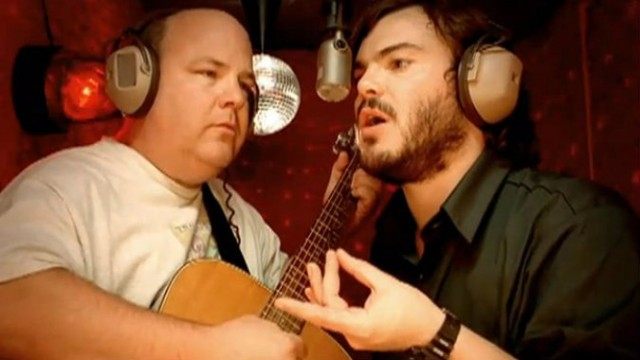 Tenacious D — comprised of actors Jack Black and Kyle Gass — first broke out thanks to a short-lived HBO series, after some initial concert appearances. Their first single, “Tribute,” quickly became a fan-favorite and buoyed their self-titled debut album to platinum status. While their sophomore album — the soundtrack to their film, The Pick of Destiny — underperformed, the band continues to tour and released their long-awaited third album, Rize of the Fenix, in 2012.

3. Flight of the Conchords 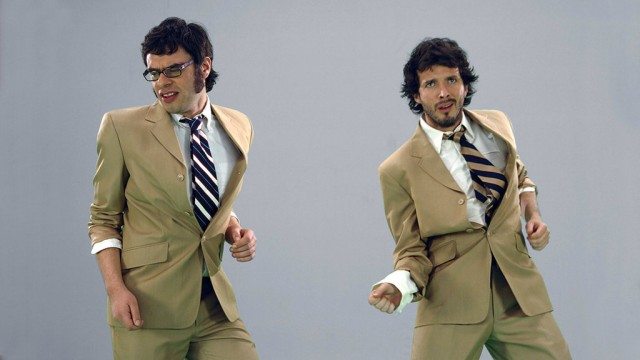 Like Tenacious D, Flight of the Conchords have HBO to thank for much of their fanbase, at least in North America. The New Zealand-based duo of Jemaine Clement and Bret McKenzie tackle a wide range of musical styles in their work, from the faux-seductive “Business Time” to hip hop anthem “Hurt Feelings”. In the process, they’ve built a worldwide cult following that remains strong to this day. While the multi-talented pair has been busy pursuing their individual career paths, talk of a reunion film is beginning to heat up. 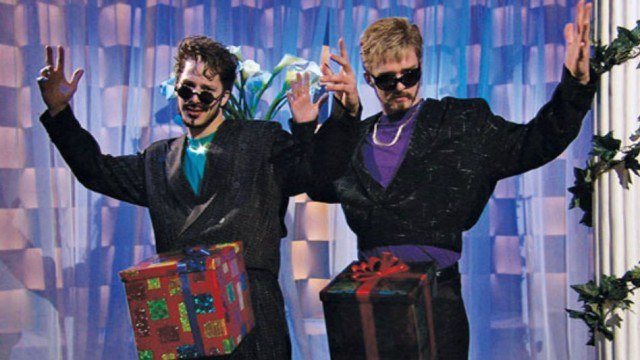 Akiva Schaffer, Andy Samberg, and Jorma Taccone first blew up with their “digital shorts” on Saturday Night Live, including such unforgettable viral videos as “Lazy Sunday” and “Dick in a Box.” Eventually, these appearances led to a total of three best-selling studio albums to date and collaborations with such popular artists as Lady Gaga, Nicki Minaj, and Justin Timberlake. Next, the trio will star, write, and direct a new musical comedy film titled Connor4real, set for release in summer 2016. 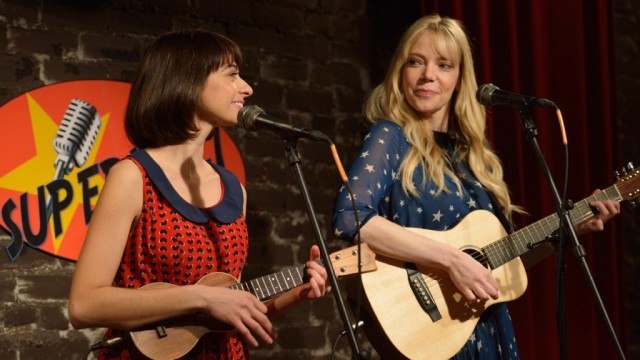 Named after Art Garfunkel and John Oates (both less popular halves of popular music duos), this pair has been gaining notoriety in recent years, first with standout singles like “Pregnant Women Are Smug” and then with the self-titled IFC series that recently ended its single-season run. Still, Riki Lindhome and Kate Micucci are among the biggest rising stars in the world of musical comedy, and their cheerfully irreverent tunes — which heavily lean on social commentary and subversion of traditional gender roles — certainly set them apart from their mostly male counterparts.