5 of the Most Dangerous Game Shows From Around the World

There are lot of game shows on television that are based on trivia so contestants can use their wits to win cash prizes. Those shows are family-friendly and easy to play along with at home. But lately new shows have been looking for ways to make the game show genre more risky and exciting.

These shows purposely imitate dangerous situations from fleeing the law to enduring torture for contestants. Many of them just weren’t able to last and got the axe, while others were so successful they crossed over to America. So which are the most dangerous shows that have been able to make it on air? These five asked their contestants to put their mind and body on the line for money. 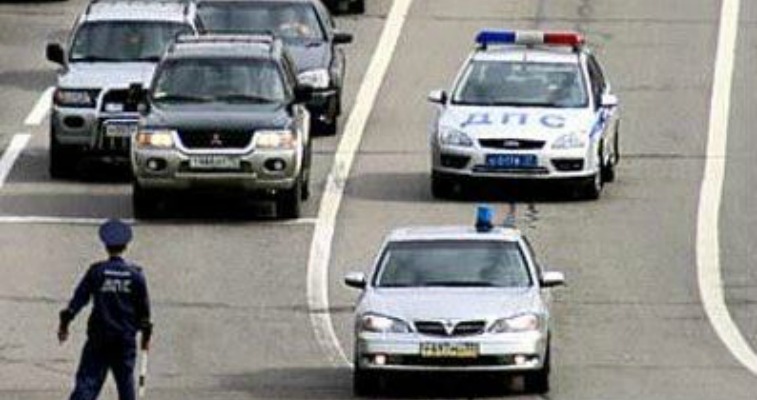 Every action movie involves a car chase, and the one of the most popular video games is Grand Theft Auto. So it’s not surprising that someone would think a car chase game show would be interesting to watch. However, it is surprising that it actually made it to television.

The Russian show aired for a year in 1997. It had two contestants steal a car each episode with the help of assistants in Moscow. Then six police cars would chase them. They can do whatever they want to hide from the hunters as long as it didn’t break any laws. If they lasted 35 minutes then the contestants would win money.

In the show’s second season they made things a little more interesting. The cars no longer had a full tank of gas so the contestants had to fill up. They also got the advantage of listening in on the cops through a portable radio transmitter.

2. Great Game of the Grey Goose 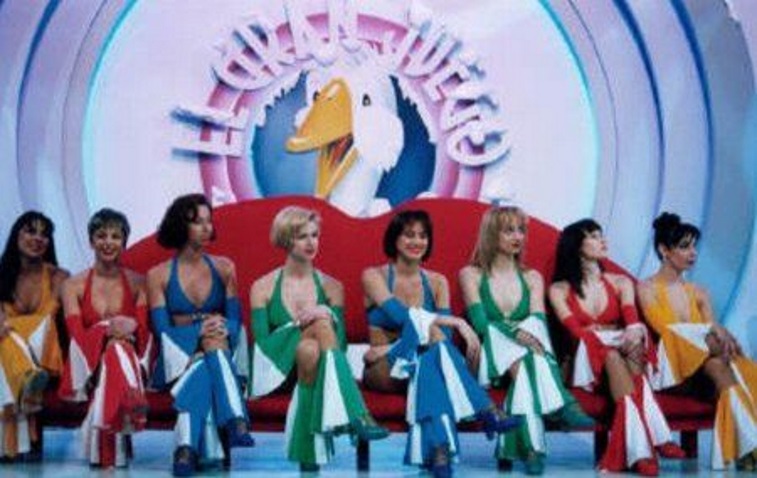 The weekly game show aired in Spain and had four contestants play on a life-sized board game. They rolled the dice for the chance to win money, but they had to complete challenges and stunts to win. These would include entering a pit of acrylic glass or boa constrictors or battling in a cage match. The show lasted four seasons. 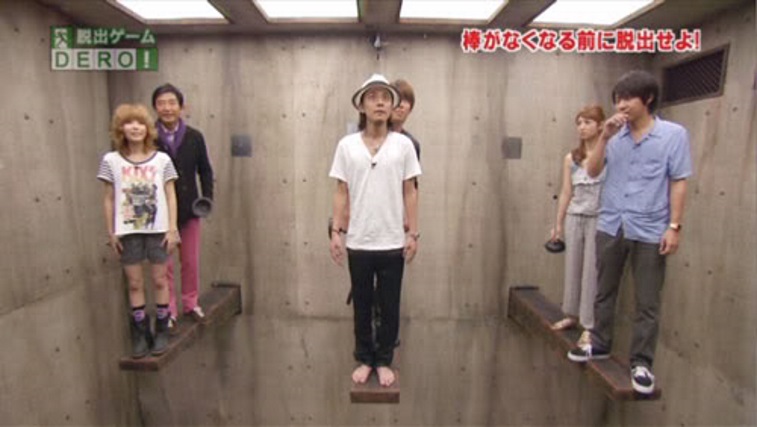 The Japanese game show make challengers escape from rooms through tricks and obstacles. According to TV Tropes, there were seven rooms including a beam room, which had three metal beams stick out from the wall and a the floor would lower. Contestants had to climb and solve puzzles on a screen to escape. Then there was a sand room where contestants answer questions from sinking pellets. If they get four right, they get a rope to pull themselves out.

The show was so successful that America made its own version called Exit. It only lasted four episodes, but it had four teams of two contestants battle for a $10,000 cash prize. 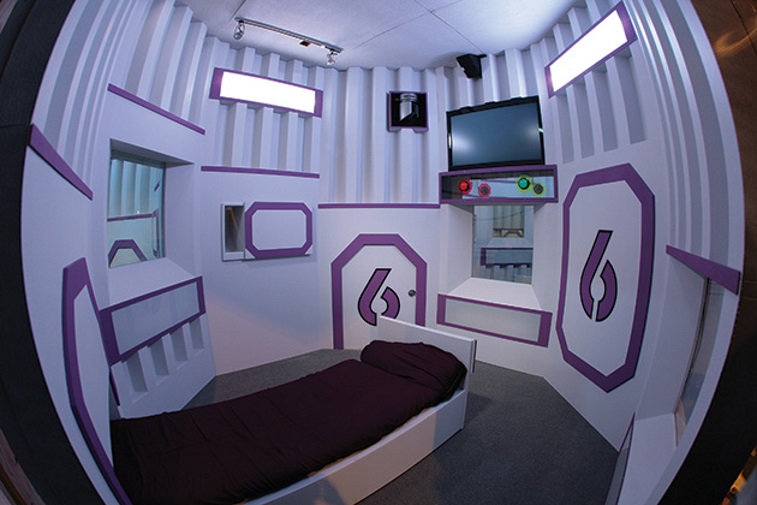 The American show basically used torture to capture audiences and was a take on the German show, ProSieben. Contestants were kept in solitary pods for weeks after getting a final two-minute phone call. Whoever made it out last got a $50,000 prize. They weren’t totally void of communication. The show had an artificial intelligence named Val to give contestants instructions for tests. Communication isn’t the only thing taken from them. Contestants are also kept away from clocks, sunlight, or moonlight so they have no sense of time. The show lasted four seasons. 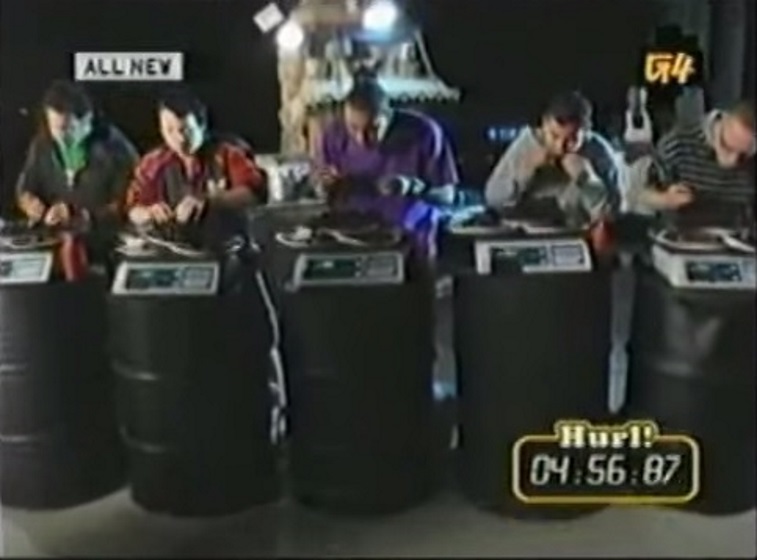 Binge eating and then throwing up are definitely signs of an eating disorder. But this show used both of these things to create a competition. The G4 game show had competitors eat competitively, then do athletic competitions. Of course all of this leads to competitors vomiting so the winner is the last person to vomit. However, the competitors were lied to and were told whoever eats the most and vomits the least wins. The victor gets a $1,000 cash prize. The show only lasted 11 episodes.