5 of the Scariest Foreign Horror Films

Hollywood loves horror movies. But it’s not the only branch of the film industry that’s capable of delivering thrills and chills. All around the world, talented filmmakers are constantly creating terrifying films. They’ve been doing it for years — and often influencing American directors along the way. Some of the most celebrated horror directors of all time have hailed from overseas, too.

Sometimes these films hit it big here in the United States. Some, as in the case of The Last House on the Left, The Ring, and Let Me In, are adapted into Hollywood remakes. But most of the time, those films fail to live up to the original. If you’re looking to expand your horizons, here are five incredible foreign horror movies.

This unflinching Spanish thriller is stunning in every sense of the word. The Orphanage tells the story of Laura (Belen Rueda), an adoptive mother who moves her family into the orphanage she grew up in as a child. She becomes consumed with trying to find her son Tomás (Óscar Cosas) after he goes missing during a party. And before long, she discovers the horrific history of her childhood home.

Directed by The Impossible’s Juan Antonio Bayona and produced by Crimson Peak’s Guillermo Del Toro, The Orphanage has everything you’d want in a horror movie. There’s a bit of blood and gore for those who can stomach it and an incredibly creepy child wearing an extra creepy costume. And it has more than one moment that will make you jump out of your seat. But most importantly, it has the kind of story that grabs you and won’t let go. The Orphanage received international critical acclaim when it was released in 2007 and won seven Goya Awards. 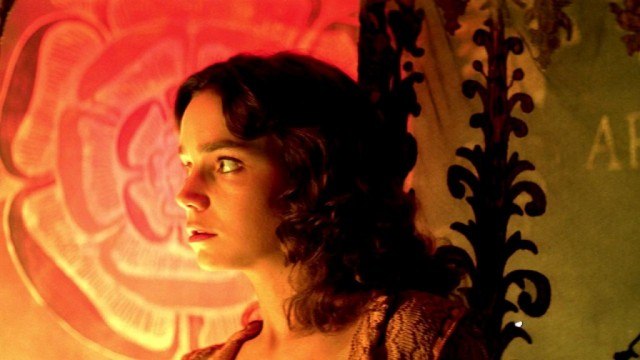 Dario Argento has a career’s worth of incredible horror films under his belt. But without a doubt one of the scariest creations from this influential Italian director is Suspiria. It tells the story of an American ballet dancer who uncovers a murderous plot at her Italian dance academy. Argento never skimps on gore, and this film is no exception, with plenty of blood and death to go around. But he also knows the devil is in the detail and made Suspiria a true sensory masterpiece. Argento uses colors, patterns, and elaborate set pieces to create a dizzying, surreal world. When you add in the Goblins’ jarring, haunting soundtrack, Suspiria is without a doubt a horror film that will stay with you for a long time. 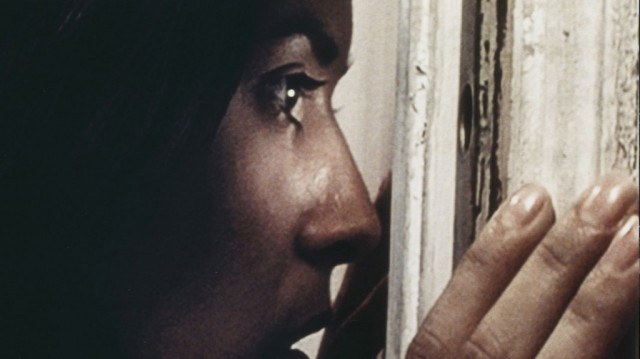 An idyllic country home is the setting for this horrific French-Romanian film. Them has a simple premise — a young schoolteacher moves to the outskirts of a Romanian town, and she and her lover are terrorized by unseen forces within her home. But the story is nothing but simple — it’s a gritty, suspense-filled film from beginning to end. Directors David Moreau and Xavier Palud rely on a quickly-building tension and the constant threat of the protagonists being caught and killed to move Them along. And the film barrels forward at a rapid pace, leaving you breathless by the time it reaches its closing moments. 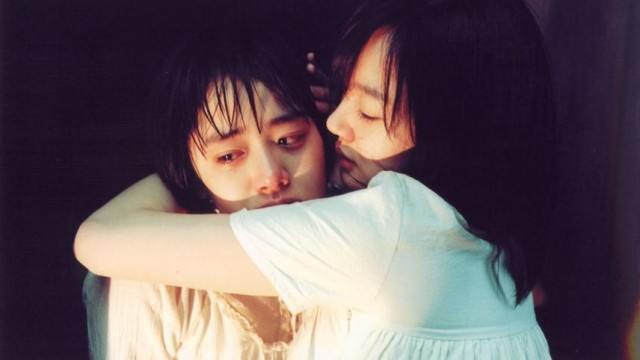 This South Korean film has the distinguished honor of being the first ever screened within the United States and the highest-grossing Korean horror film ever. And A Tale of Two Sisters didn’t gain this success randomly — it’s simply one of the most frightening movies you may ever see. It’s a darkly dramatic film that tells the almost Shakespearean story of an extremely maladjusted family and the secrets that haunt them. A supernatural presence threads this terrifying story together and results in scenes that are downright chilling. But the realistic portrayal of parental abuse makes the stakes in A Tale of Two Sisters just a little bit higher than your average horror movie. 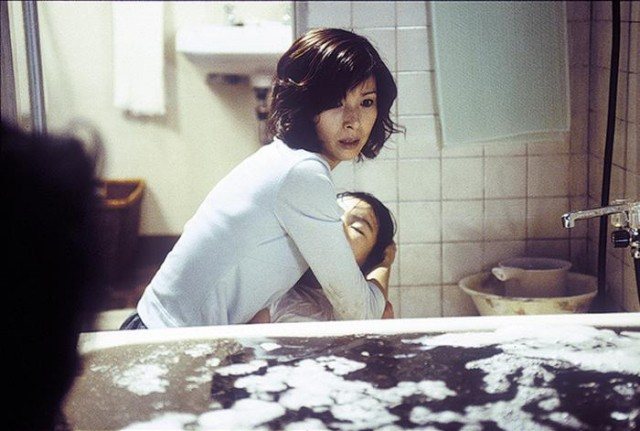 Japan is known, perhaps more than any other country, for its innovative horror films from directors like Hideo Nakata. And while this talented filmmaker has helmed popular films like The Ring and The Grudge, many horror movie fans overlook one of his most underrated gems. Dark Water is a moody, dark story about a recently divorced mother who moves her daughter into a less-than-stellar apartment and realizes it has an incredibly haunted history. It’s a slow-burn of a thriller — one that gradually builds on its stark atmosphere and somber mood as the tragic and increasingly terrifying story unfolds. And Dark Water still manages to produce some of the most startling sequences to come out of the impressive Japanese horror canon.