5 Old-School Action Stars Who Should Join ‘The Expendables 4′

During its first three entries, The Expendables franchise has brought together such action stars as series co-writer Sylvester Stallone, Arnold Schwarzenegger, Jean-Claude Van Damme, and Chuck Norris. With news that a fourth film in the testosterone-driven series is officially on the way, we speculate on which action stars of the 1980s and 1990s could join the films in this next installment. For the record, we’re staying away from newer stars like Dwayne Johnson and Vin Diesel, since the Fast and Furious franchise is already on its way to becoming its own Expendables (both series already have Jason Statham on the roster). We’re also excluding longtime holdouts like Steven Seagal and Kurt Russell — both of whom have turned down roles in the series — and stars like Jackie Chan, Nicolas Cage and Pierce Brosnan who have been rumored to show up at some point. 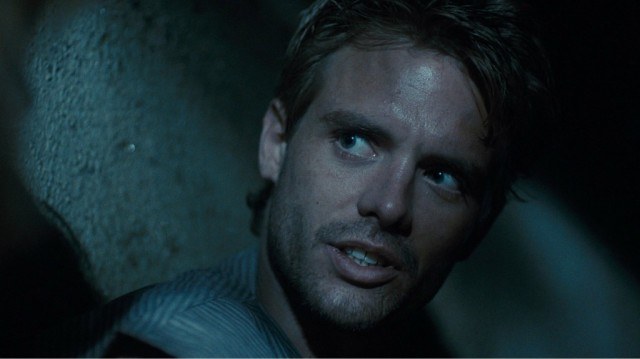 Having starred with Schwarzenegger in James Cameron’s The Terminator, Biehn is still very much a cult favorite action star and continually appears in action thrillers like Robert Rodriguez’s Planet Terror. Moreover, his action cred includes major roles in such acclaimed films as Aliens, Tombstone and The Rock. Gruff, rough and oozing with charm, he would be a great asset either to Stallone’s team or even an opposing team of mercenaries, preferably one led by Schwarzenegger’s Trench. 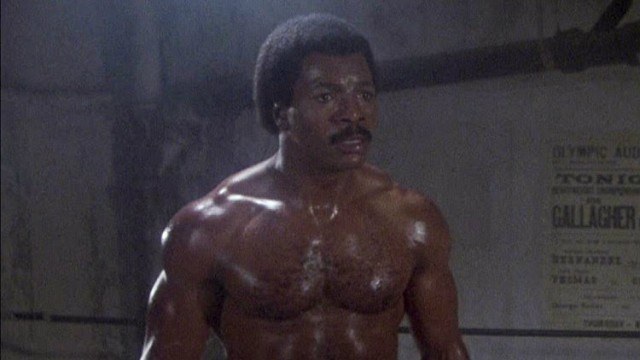 An iconic film star for decades, Weathers is likely best known for his role as Apollo Creed in the Rocky films, but he also memorably appeared in a ton of other action favorites, such as Predator and Action Jackson. Younger moviegoers may know him for his supporting role as Adam Sandler’s golf coach Chubbs Peterson in Happy Gilmore, but his filmography and past career in professional football more than qualifies him as a worthy addition to the series’ ensemble cast. Besides, what moviegoer would turn down the chance to Stallone and Weathers face off again? 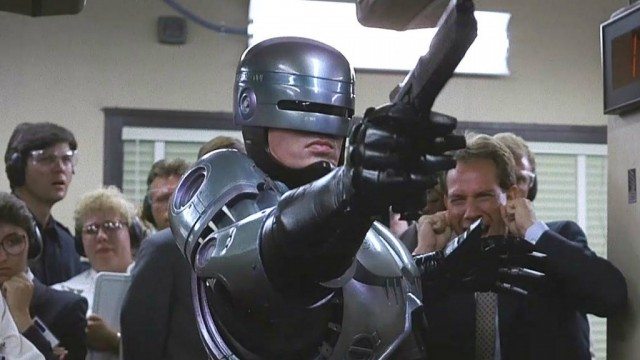 With Weller’s signature role as the titular man/machine in Robocop already given the remake treatment, it’s about time that the original Alex Murphy reclaim his place in the spotlight. In the years since he moved on from that franchise, Weller has tackled a few more iconic brands, appearing in Star Trek Into Darkness, popping up on Fox’s 24 and voicing Batman himself in the recent two-part animated version of The Dark Knight Returns. Even if he only shows up in the briefest of roles, he deserves at least a nod for his pivotal role in late 1980s action cinema. 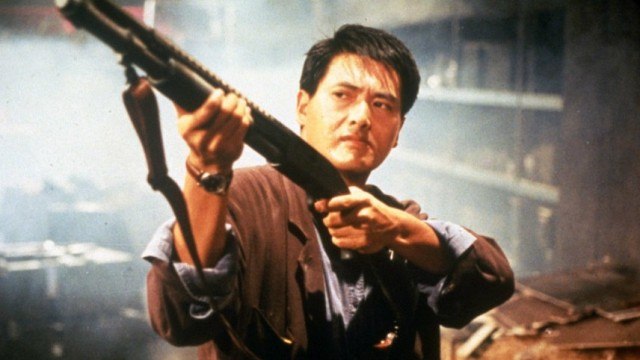 Long before starring in American action films like The Replacement Killers and Bulletproof Monk, Yun-Fat established himself as a megastar of the genre, with roles in John Woo classics like A Better Tomorrow, The Killer, and Hard Boiled. Plus, let’s not forget his appearance in Ang Lee’s Oscar-winning ode to Chinese wuxia Crouching Tiger, Hidden Dragon. If the purpose of The Expendables films is ultimately to acknowledge the biggest names in action films, Yun-Fat is an absolutely essential addition to the cast. 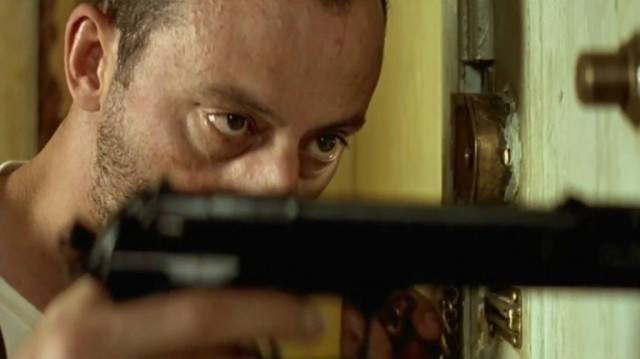 Another one of the coolest elements of The Expendables is its aim to include international stars into the mix. Though the film has brought a few Asian and European-based stars to the screen, Reno — a Morocco-born French actor of Spanish descent — would take the global scale of the team to a whole new level. The actor — best known for his roles in hit films like Leon: The Professional and Mission: Impossible – has made films in five different languages and is a badass to boot, making him the perfect new recruit for Stallone’s film series.