5 Reasons Not to Buy ‘Homefront: The Revolution’ 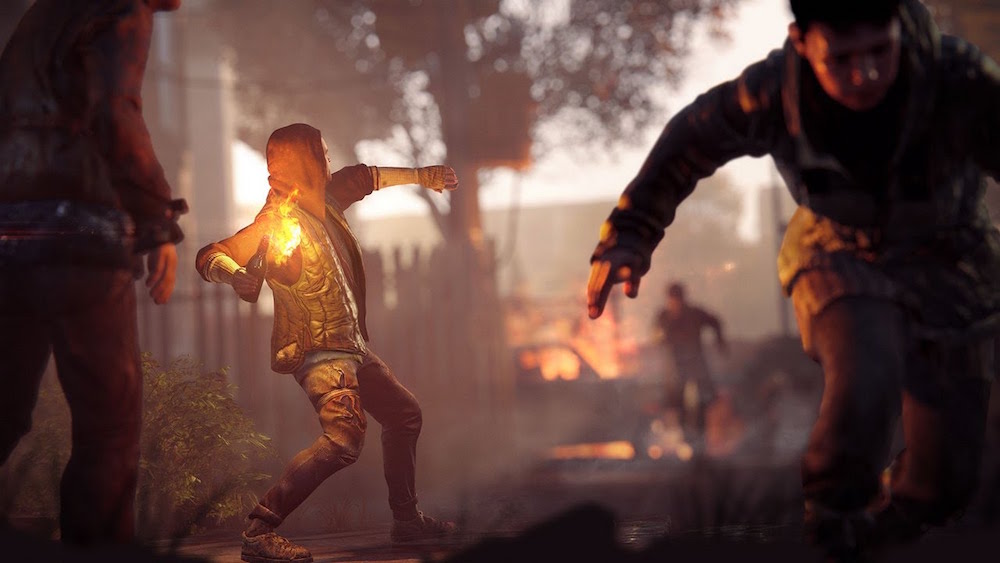 A rebel tosses a Molotov cocktail in Homefront: The Revolution. | Source: Deep Silver

We all know that North Korea is a hermit state that dabbles in some serious human rights violations, while South Korea is a modern mecca of culture and technology. But in the world of Homefront: The Revolution, the two countries have teamed up and steamrolled through the U.S., taking over the country and ruling with an iron fist. Unfortunately, this game doesn’t live up to that intriguing (if ridiculous) premise.

From a technical standpoint, Homefront: The Revolution struggles mightily. Numerous reports suggest that all versions of the game — PC, PlayStation 4, and Xbox One — are full of annoying hiccups. From poor frame rates to curious freezes to textures that take ages to load, popping in long after the camera has set its gaze, this game is wonky.

Worse yet, non-playable characters glitch out frequently, so you’ll see them stuck in repeating animations or just stuck in the environment itself. Audio problems abound, breaking any immersion the game tries to build with its apocalyptic atmosphere.

Like any shooter worth its salt, Homefront: The Revolution lets you go into enemy encounters with guns blazing, but it also offers a quieter stealth option. Unfortunately, the stealth mechanics aren’t quite up to snuff. Enemies don’t tend to follow patterns, making sneaking up on them an annoying gamble. Sometimes they see you through walls, while other times they ignore you when you pass right by them.

Alarms for being spotted take forever to stop, even once you’re hidden again. The stealth gameplay comes across as an afterthought, since many areas lack suitable hiding spots. It just feels half-baked.

Homefront: The Revolution is not an easy game. As part of the American resistance against the occupying forces, you’re outnumbered from the get-go. But if you try to approach most confrontations head-on, you’re likely to die many frustrating deaths. That’s because the game doesn’t have a smooth difficulty curve. Instead, the challenge level spikes and dives from encounter to encounter, so you never know if you’re in for a cakewalk or a teeth-grinding hour of frustration. 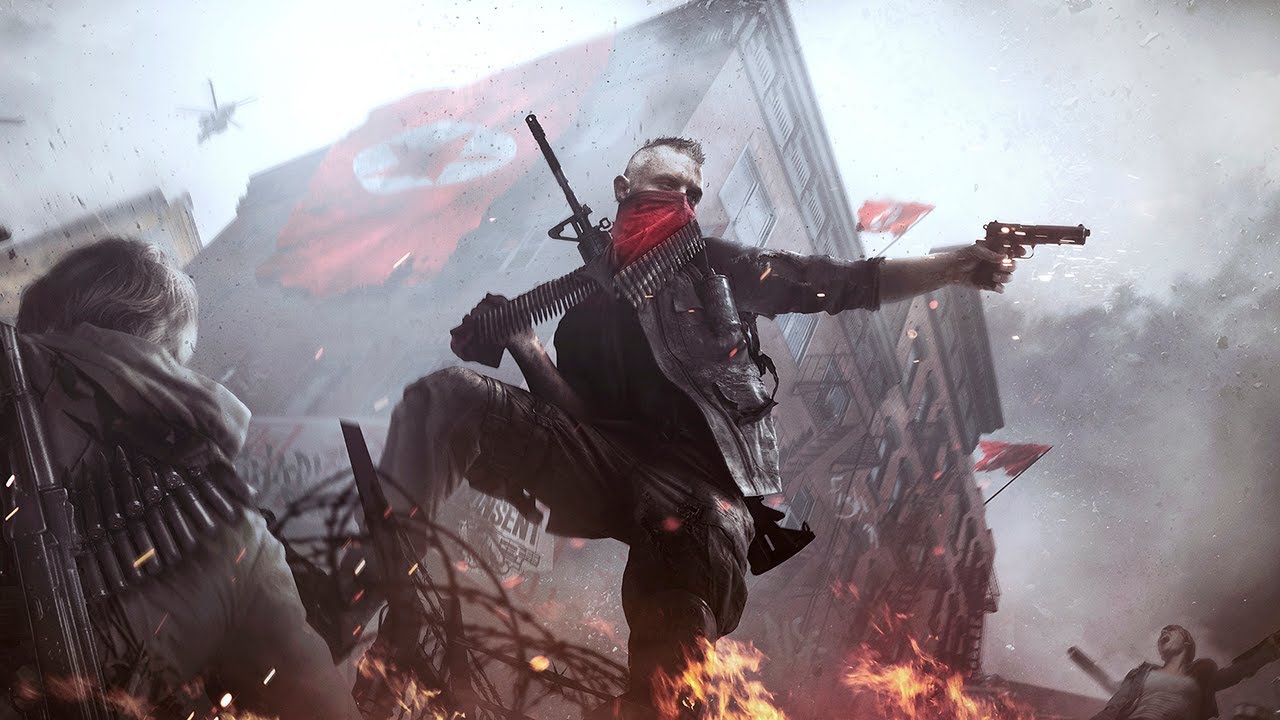 Instead of letting you play through the campaign with a buddy like many games do nowadays, the developers chose to fence off the co-op mode into its own section. It’s a whole new set of six missions, none of which take more than 10 or 15 minutes to complete, making it disappointingly short.

And instead of letting you choose your weapons and upgrades as you progress — as you do in the campaign — you’re given random loot crates that contain surprise equipment. There may be some worthwhile ideas hiding away in the multiplayer mode, but there’s no good reason to look for them.

5. So many better choices

Gone are the days when video game releases slowed to a crawl and players had nothing but sub-par experiences like Homefront to keep them busy until the next great thing came along. Nowadays, great things come along every week.

Unless you’re willing to look past these sizable flaws, there’s no reason to play Homefront: The Revolution. It’s an OK game that people worked hard to create, but in an age with endless entertainment opportunities, that’s simply not enough to make it worth your time or money.

Skip Homefront and choose any one of the games listed above. Chances are, you’ll be glad you did.