5 Reasons to Worry About the ‘Final Fantasy VII’ Remake

We have plenty of reasons to be optimistic about Square Enix’s upcoming remake of Final Fantasy VII. But for every point in the game’s favor, you can find a reason to worry. They’re not keeping us up at night, but here are five reasons not to get too excited about the game just yet.

You know what no one complained about after playing Final Fantasy VII? That it was too short. This game is already stuffed to the gils with content (see what I did there?). It’s so big that it sprawls over three discs and takes nearly 100 hours to experience just about everything it offers.

For the remake, however, Square Enix is filling it out even more, and splitting into an as-yet-unannounced number of episodes. The company told Kotaku:

It means instead of concluding in one entry, multiple entries are being considered in development. Each entry will have its own unique story. As a gaming experience, each entry will have the volume of content equal to a full-sized game.

So this remake will be the size of multiple full-sized games? Haven’t they heard that bigger doesn’t necessarily mean better? When expanding on an existing story, it rarely does. Just look at the mess Peter Jackson made of The Hobbit by inflating it well beyond its original parameters.

Final Fantasy VII has plenty of content already. Square Enix would probably be better off improving what’s already there rather than adding unnecessary clutter. 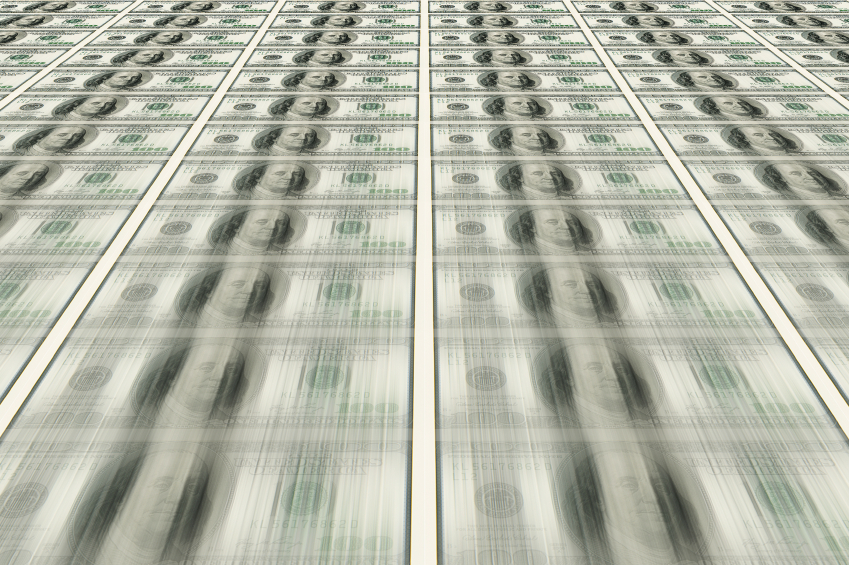 We can pretty much assume that the added length comes with added price. Since each section of Final Fantasy VII Remastered will be the size of a normal game, don’t expect the episodes to be cheap. In fact, I wouldn’t be surprised if each section costs somewhere in the ballpark of $40 to $60.

Then there’s the question of how many sections it’ll be split into. Will it have three, like the number of discs in the original game? If so, and if each section costs $60, we’re looking at a total buy-in of $180 for what in 1997 was a single, regular-priced game.

Granted, that’s something of a worst-case scenario, and I don’t want to jump to too many conclusions here. But a sky-high price seems like a reasonable fear based on what Square Enix has announced so far.

3. Is that how Cloud will really look? 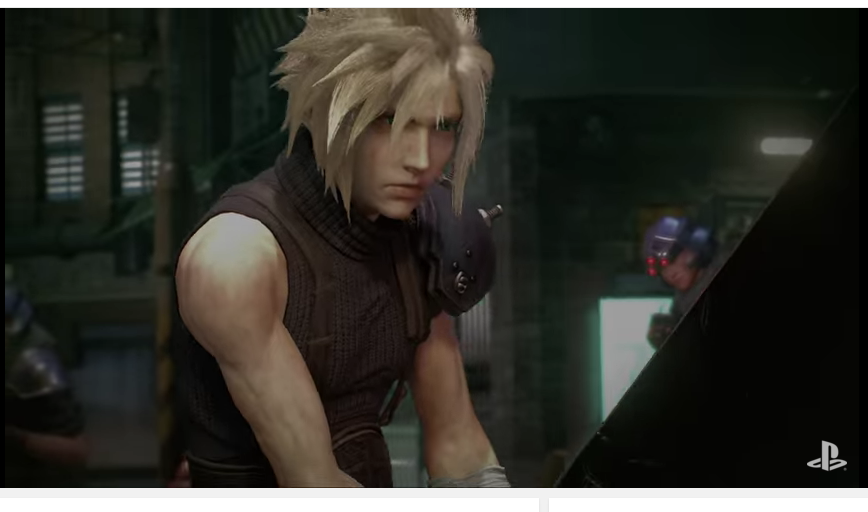 Is it just me, or does Cloud looks kind of unhealthy in the trailer? Is there any feasible way he could swing that giant sword with those skinny arms? And don’t they have tanning beds in Midgard? No one else in the trailer has the pallor of a vampire, so what’s up with Cloud?

Sure, he looked strange in the original, what with its “super-deformed chibi” art style, but is it too much to ask to have our hero look like he’s ready to take on the empire?

4. Developed by who, exactly? 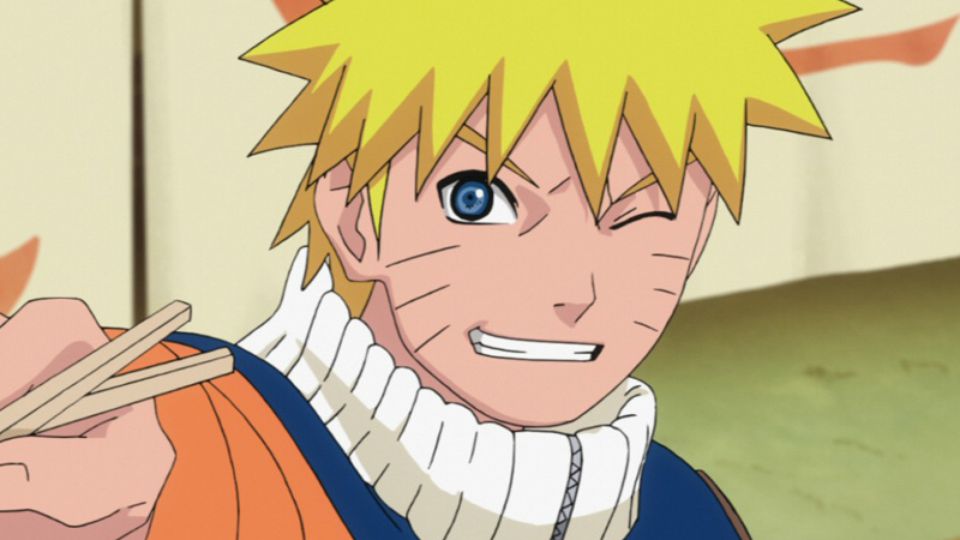 Square Enix is not the only developer working on the game. Also in the mix — though it’s unclear to what extent — is CyberConnect2, a company that’s made a bunch of games not many people care about.

In recent years the developer has been working on Naruto games on consoles, plus a handful of unremarkable mobile games. No disrespect intended, but is this who you really want working on a game as big and important as the Final Fantasy VII remake?

While the remake looks like it’s shaping up pretty well in the trailers (which have only shown content from very early in the game, by the way), my sense of the game so far is that it seems a little rushed. In fact, Tetsuya Nomura, the game’s director, told GameSpot that he didn’t even know he was going to be working on it until “he saw his name in an internal presentation during the early stages of the project’s inception.”

Despite all of these worries, there’s still a ton we don’t know about the Final Fantasy VII remake. We don’t know when the first installment will actually come out. We don’t know how much of the original story it will cover, or how much it will cost. In the meantime, let’s try to think positive thoughts, OK?