Here are the rumors that have been buzzing in the entertainment world this week. 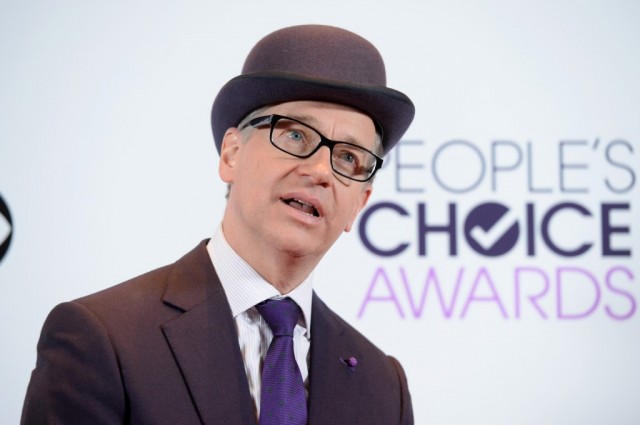 1. Ghostbusters 3 will be scary

Director Paul Feig has said his reboot of the Ghostbusters franchise will be different from the original in more than one significant way. There’s already been a ton written about his plan to recast the Ghostbusters with all-female comedians in the third installment, but Feig also recently told Empire that he wants to make his version “scarier than the original” according to The A.V. Club.

While the first Ghostbusters is more of a straightforward comedy with some monster movie elements thrown in, Feig wants his version of the film to be a “scary comedy,” so his monsters will be actual sources of thrills and chills rather than the more comical monsters like the giant Pillsbury Doughboy who terrorizes Manhattan in the original. It won’t be too scary, though, as Feig says the movie will have to make a PG-13 rating so that “the biggest number of people” can see the film, even though he’d rather make it R-rated. Funny actresses across Hollywood have expressed interest in the film, but Feig has yet to cast the roles of his female Ghostbusters.

2. Aaron Paul could be the young Han Solo

The Star Wars rumors website Making Star Wars reports that Breaking Bad star Aaron Paul is interested in being involved with the upcoming Star Wars standalone film rumored to be about Han Solo, which is going to be directed by Gareth Edwards. Edwards gained attention in 2014 for directing the Godzilla reboot starring another Breaking Bad alum, Bryan Cranston.

The website also reported that the code name for the Han Solo spinoff is Luminac Industrial Goods and that the filming will overlap with some of Star Wars: Episode VIII. The website made a point to say that its source did not specifically link Paul to the role of Han Solo, though many other reports have since. Paul would make sense as a young Han Solo, having earned rave reviews and star power from his turn as Jesse Pinkman on Breaking Bad, a role which has won him four Emmys. But the role of Han Solo is a highly desired one, so Paul will have to beat out many other actors after the part. 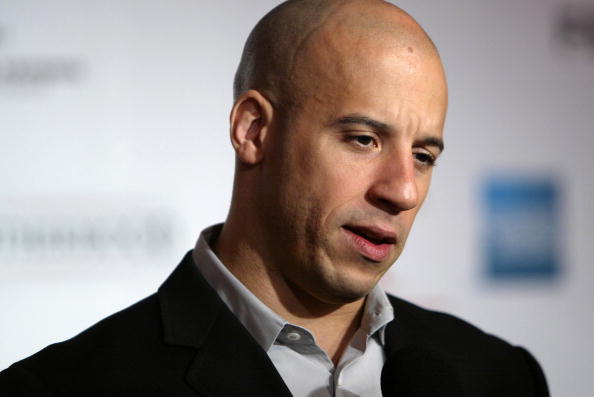 Vin Diesel showed that he can be funny even if he only has one line for an entire movie in this summer’s Guardians of the Galaxy. In his role as the tree-alien Groot, Diesel only has the line, “I am Groot,” through the whole film, but was still one of the funniest and most loveable characters in the movie. Now Diesel is looking to grow his presence in the Marvel cinematic universe, perhaps with a live-action rather than voice role in the upcoming Inhumans movie. A cast for Inhumans, which is set to come out in November of 2018, has yet to be announced, but Diesel has posted on Facebook that he’s interested in a role.

On December 28, he changed his Facebook cover photo to a picture of himself in an official Inhumans tanktop with the phrase “Are You Inhuman?” in the background. Back in August, he also teased about the role, posting a picture of Groot with the phrase, “I get the strange feeling that Marvel thinks I’m Inhuman.” Whether he’s actually been given a role in Inhumans and is teasing fans or is actively campaigning Marvel for a role in the movie via social media is uncertain. Given how tight-lipped Marvel tends to be about its casting, the latter option seems more likely. 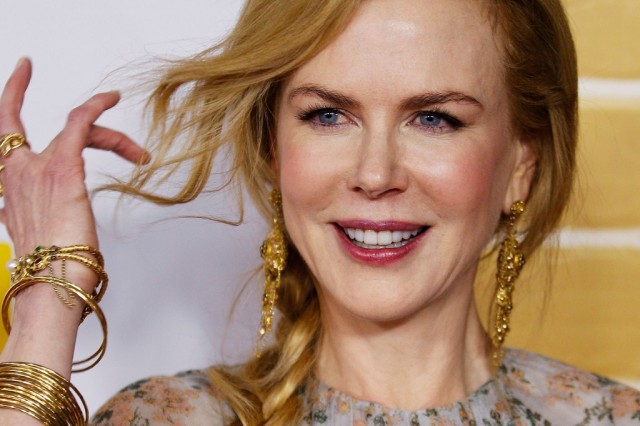 The Bollywood action hero Ajay Devgan wants to cast the actress in his upcoming project Shivaay, according to the Indian news source Ary News. The publication referred to the movie as Devgan’s “most ambitious project” and said that the film’s producers are trying hard to get Kidman involved in the action drama. Nothing has been confirmed yet, but the producers and Kidman are described as being in the process of making a deal. Devgan is producing, directing, and helping write the script for the film, which is expected to begin shooting in February. Devgan has previously said he plans to use a mostly foreign cast and crew for the movie, which kicked off rumors that the movie’s producers would try to get Hollywood involved.

5. Will Sony be forced to cast Idris Elba as the next Bond?

One of the most-talked-about revelations from emails leaked in the Sony hack is that the company has considered casting the black British actor Idris Elba as the next James Bond, and the first black version of the character. Much of the response to the idea has been overwhelmingly positive, with even Kanye West supporting Elba as the next Bond. Now Idris Elba has responded to the rumors, saying that he would be willing to play the character if he were officially asked. He posted a funny selfie on Twitter with the caption “Isn’t 007 supposed to be handsome? Glad you think I’ve got a shot. Happy New year people.”

Elba has been a fan favorite choice as the next Bond for awhile and last year told The Huffington Post, “I say it all the time, but if it was to ever happen and if I was ever to get offered that role, that would be the will of a nation.” Given that email leak, the media attention it’s gotten, and the previous fan preference for Elba as Bond, Sony may just be forced to offer Elba the part and it seems like he would accept it. It is still worth noting that one email with Sony head Amy Pascal floating the idea that the company approach Elba for the part is far from an official offer or even a confirmation of talks between the two parties.