Here are the rumors that were buzzing in the entertainment world during the week before Christmas. 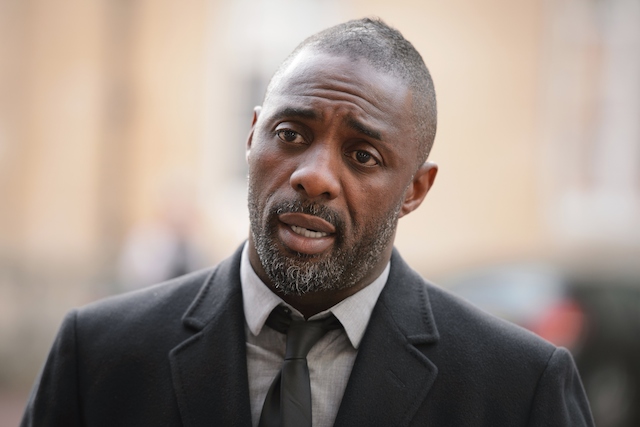 Sony Wants Idris Elba As the Next Bond

One of the most interesting and least catty bits of news to come out of the leaked emails from the massive Sony hack is that the company is apparently interested in casting the black British actor Idris Elba as the next James Bond. In one email that the press gleefully got ahold of in the wake of the hack, Sony head Amy Pascal said “Idris [Elba] should be the next Bond.”

The current actor playing Bond, Daniel Craig, has long been vehement he really wants nothing to do with the franchise and probably shouldn’t have signed that contract in the first place. The comment from Pascal has sparked a variety of reactions, as Elba would be the first black version of the character, which some argue is against the Bond canon. Elba, at age 42, is also a bit older than other versions of Bond have been. Other fans have been more supportive, saying that Elba’s suave and mature air would be perfect for the part. Elba himself has said he would accept the role if he gets offered it, but the fact that Pascal sent one email suggesting the idea is a far cry from an official offer from the company.

Craig is currently filming his fourth movie as the super-spy, set to release in 2015, but he’s likely hoping that this will be his last go-round as 007. The next Bond we see could very well be the first black version of the character. 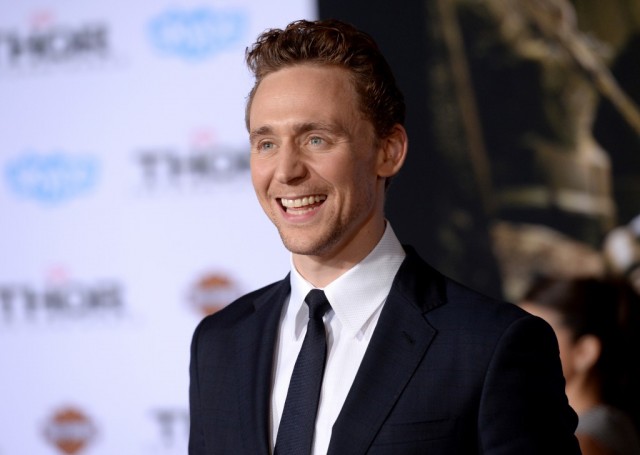 Author Neil Gaiman is heavily involved in the latest attempt to adapt his cult classic Sandman graphic novels to the screen, with Joseph Gordon-Levitt helping pen the screenplay and sitting in the director’s chair. While comic book fans are still a while away from seeing one of the most critically acclaimed graphic novels make it on to the big screen, Gaiman is more optimistic about this endeavor to bring the story to the screen than he has been in the past. In a recent interview with The RadioTimes, the author even said he thinks British actor Tom Hiddleston, best known for his role as the villain Loki in the Marvel universe, would be perfect for the lead role of Morpheus.

“It’s a funny thing with Morpheus. Again, it’s that thing where you look around and think, ‘Yes this person would be a fantastic person’, and then time passes,” Gaiman said. “There was a time Johnny Depp would’ve been a great Morpheus, but now he’s too old and it’s fine. I think the first time I saw Benedict [Cumberbatch] was as Sherlock Holmes, I thought, ‘wow, that’s incredibly Morpheus’. And fans probably thought the same because they immediately started doing fan-art, meshing the two of them up.” Cumberbatch’s recent casting as Marvel’s Doctor Strange has put him out of the running for the part.

“Then again, Tom Hiddleston is still out there! And the truth is, as far as I’m concerned, anybody who sounds English with great cheekbones can probably pull it off,” the writer added. 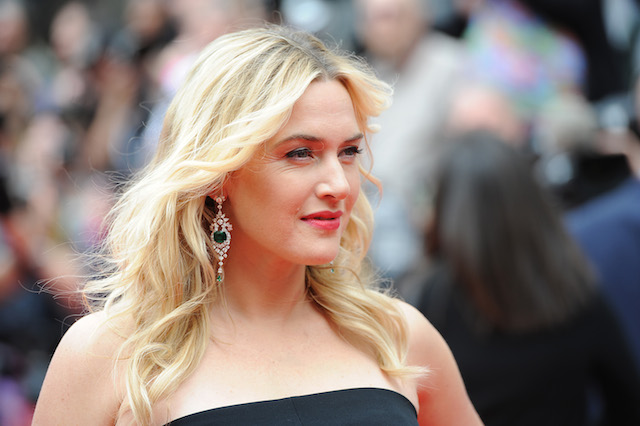 Who is the Female Lead in Boyle’s Jobs Biopic?

More casting news about the female roles in Aaron Sorkin and Danny Boyle’s Steve Jobs biopic. Variety reported that Kate Winslet is up for the “female lead,” though it didn’t specify exactly which part that would be. The movie is based on Walter Isaacson’s biography of the Apple founder, and Michael Fassbender has signed on to play Jobs while Seth Rogen will be Apple co-founder Steve Wozniak. A few days later, The Hollywood Reporter “confirmed” that up-and-comer Katherine Waterstone of Inherent Vice had nabbed “the female lead” in the movie. THR said that Waterstone’s role would be that of Chrisann Brennan, Steve Jobs’s high school girlfriend who would go on to be his long-time partner and the mother of his first child.

Winslet could very well be looking at a completely different part being considered “the female lead,” as MacRumors named several important females in Jobs’s life and the early development of Apple who she could play, not including Chrisann. The casting for this movie has faced some difficulties, as Christian Bale was once nailed down for the lead role before he backed out, and Natalie Portman was in serious talks for a major part at one point as well. Neither of the new rumors, then, should be considered sure bets to appear in the film. 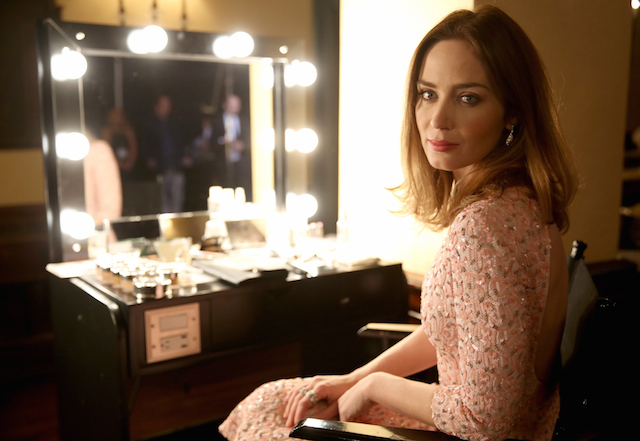 Marvel is adding a female stand-alone film (finally) to its oeuvre with a movie about the hero Captain Marvel, and the rumors have pointed to Emily Blunt as a fan favorite for the part. The actress proved her action mettle alongside Tom Cruise in this summer’s The Edge of Tomorrow and is gaining more recognition with a role in the Disney musical Into the Woods. The actress has addressed the rumors, saying that she hasn’t received an official offer from Marvel or gotten any information about the part. “No one has called,” Blunt said to E! News. “It’s all fan-casting.”

Meanwhile the actress seems like she would be interested should she be offered the part. She said in a recent interview with Collider that Marvel and the superhero genre has gotten better about the roles the genre makes available for women: “It’s funny ‘cause I’m hearing this Captain Marvel thing from a lot of people. I have no official offer, whatsoever. No one’s called. I don’t know where the hell it’s come from, in all honesty. For me, I just think that the part has gotta be awesome. I just want to play great parts, and it’s sometimes hard to find within those big superhero movies. The female parts are not usually great, but recently, they’ve been better. I don’t know. It has to be the right thing.”

Captain Marvel isn’t due to hit theaters until July 2018. 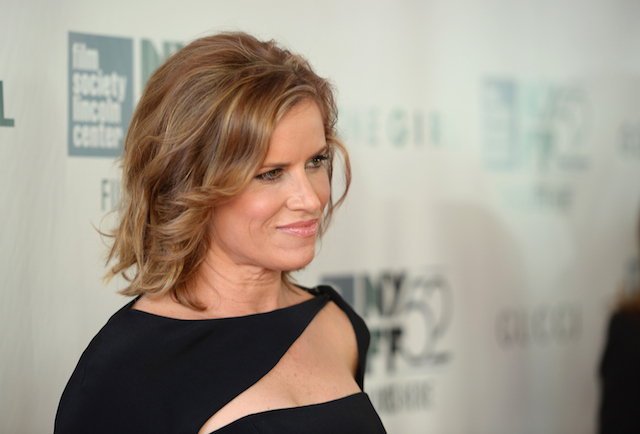 Details have steadily been leaking out about the upcoming Walking Dead spinoff, tentatively title Cobalt and rumored to be a prequel set in Los Angeles. We already know New Zealand native Cliff Curtis nabbed the lead male role on the series, which will feature entirely different characters than The Walking Dead, and now Deadline reports that Gone Girl actress Kim Dickens has gotten the lead female role. Dickens’ character is described as a high school guidance counselor with two children from a previous marriage who seems like the girl next door but has a dark past that lies beneath the surface. Dickens’s character is in a relationship with Curtis’s, who is a teacher at the same high school and also has a child from a past marriage. Aside from her part as Detective Rhonda Boney in Gone Girl, you might have seen Dickens in a recurring role on the recently ended Sons of Anarchy.