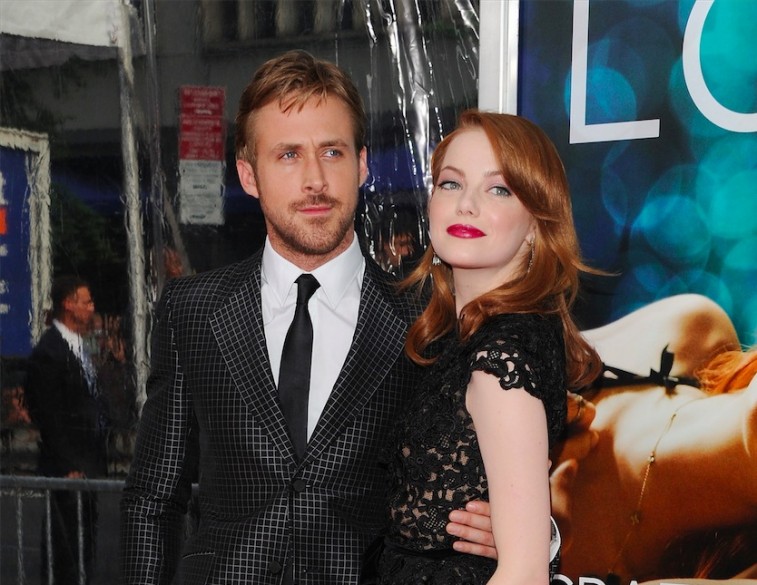 1. Ryan Gosling and Emma Stone could be together again

Deadline has reported that the two actors, who have worked together previously on the films Crazy, Stupid, Love. and Gangster Squad, are circling the sophomore effort from Whiplash director Damien Chazelle. The publication’s sources described the movie, titled La La Land, as a romantic musical in the tradition of old, classic musicals but set in modern-day Los Angeles. It will be about a jazz pianist who falls in love with an aspiring actress. Deadline’s sources said that Whiplash star Miles Teller and Emma Watson were formerly attached to the project, but both have since moved on to other things. Gosling and Stone are both bigger stars, so the casting change would be an improvement for the film in terms of building buzz.

The pair have also been praised for their chemistry in the previous films in which they’ve played love interests, and they’ve always spoken very highly of each other. Clearly these are two stars who enjoy working together and will probably work hard to make this deal come through. Gosling is considered one of the hottest leading men in Hollywood, and he’s cultivated a rabid fan based even though he rarely does big blockbusters, tending to stick to more indie-type fare. Stone is just coming off an Oscar nomination for the Best Picture-winner Birdman and proved she could handle the musical material with a stint on Broadway as Sally Bowles in Cabaret. Fans of both actors liked them together in the two films where they played love interests, so nabbing them would get La La Land interest from fans. 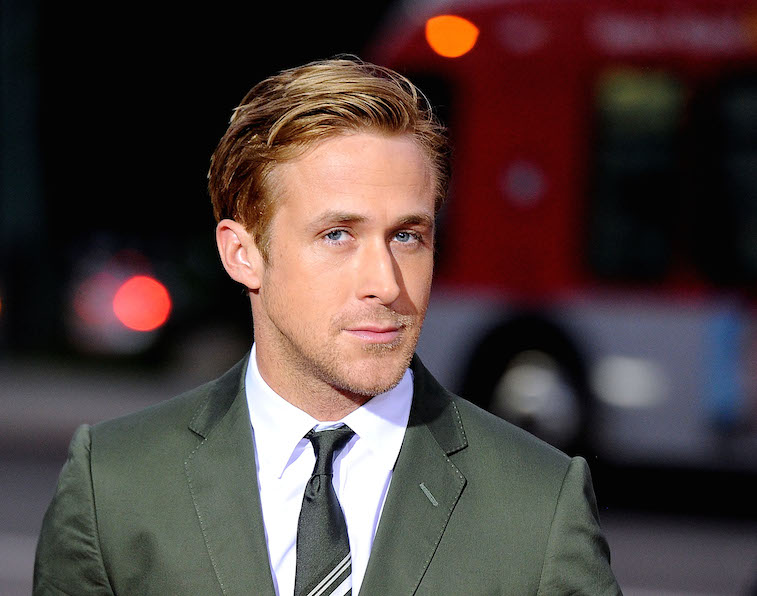 There’s more about Gosling this week. Another report from Deadline says that the actor is being eyed to star in the sequel to the 1982 sci-fi classic Blade Runner. Denis Villeneuve is directing the film with the original helmer Ridley Scott on board as executive producer. Harrison Ford starred in the original and will be reprising his role, though the sequel is going to take place decades after the first film. Fans of the original are a bit wary of Scott’s endorsing of a sequel all these years later, especially given the lukewarm results that came when he made Prometheus to expand the Alien franchise.

The script has been co-written by Hampton Fancher, who helped adapt Philip K. Dick’s classic novel Do Androids Dream of Electric Sheep? for the original movie. “It’s written and it’s damn good,” Scott has said of the screenplay for the sequel. Getting Gosling on the cast would be a significant boost of star power when added to Ford’s appearance. Gosling has previously stuck with more independent movies, but recently has been eyeing bigger studio projects including La La Land and Guillermo del Toro’s Haunted Mansion. Science fiction aficionados will be keeping a close eye on this one. 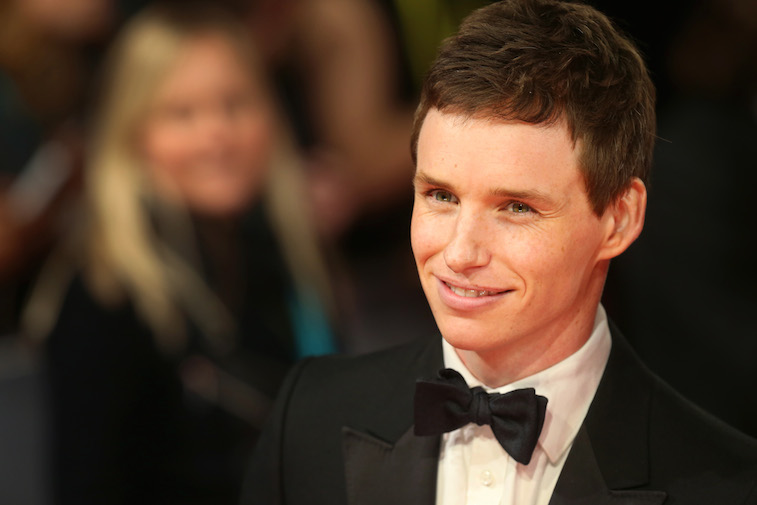 Variety has reported that Oscar-winner Eddie Redmayne is being courted to star in the upcoming the Harry Potter spin-off Fantastic Beasts and Where to Find Them, a film trilogy from Warner Bros. that’s being scripted by J.K. Rowling. Variety’s sources told the publication that Redmayne is the favorite for the role, though no deal has yet been set in stone. The actor took home the Best Actor Oscar this year for his role playing Stephen Hawking in The Theory of Everything. He also recently completed filming The Danish Girl, a drama that saw him playing a transgender character. Nicholas Hoult was also considered for the role after executives saw his performance in Mad Max: Fury Road, so that deal may still be on the table.

The starring role is for the character Newt Scamander, a magizoologist who is briefly mentioned in the Harry Potter series as an author of one of the textbooks that Harry and company have to read in school at Hogwarts. The films will be set in New York City 70 years prior to Harry’s story and will take place in the same wizarding world, though it will be a separate story with new characters. 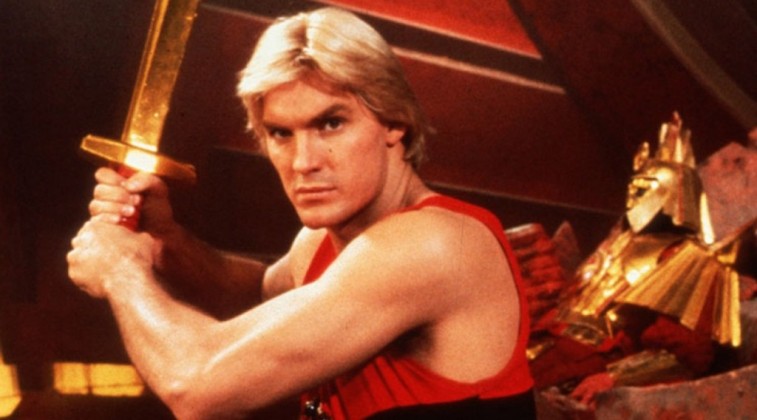 The long-incubating update of Flash Gordon has gotten a director. Deadline reports that Matthew Vaughn, who has helmed Kingsman: The Secret Service, Kick-Ass, and X-Men: First Class, has been tapped by Fox to direct the new adaptation of the Flash Gordon comics. J.D. Payne and Patrick McKay have written the first draft of the script, Deadline said. There was also a 1980 film Flash Gordon starring Sam J. Jones with music by Queen. The comic books follow the super hero Flash Gordon as he must save Earth from the evil alien Ming the Merciless. Deadline notes that Vaughn has had a lot of success with building franchises and that Fox is probably looking to do just that with Flash Gordon. 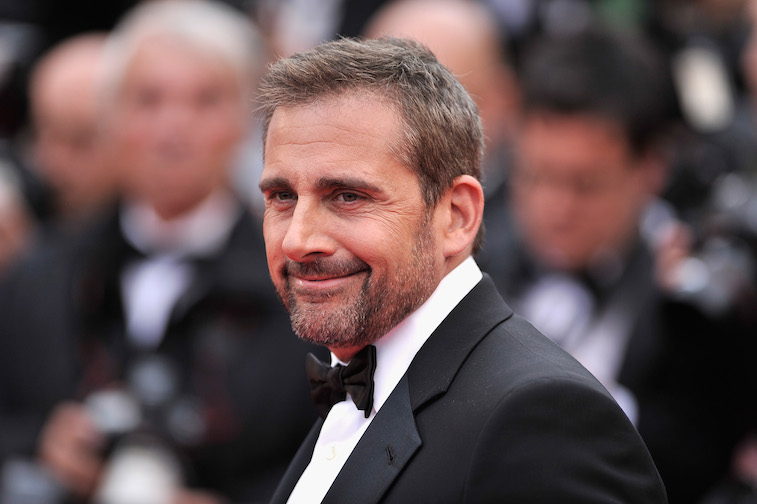 TheWrap reports that Steve Carell has just signed on for the lead role in the movie version of the 2010 documentary Marwencol, which tells the unsettling story of Mark Hogancamp. Hogancamp survived a violent assault but as a result of the experience his memory was erased. To cope with the incident he builds an imaginary village populated by dolls that are very real to him and help him work through what happened to him. He obsessively documented the imaginary dramas that take place amongst the dolls via photography and once the photographs were discovered they were hailed as art, published in magazines, and displayed in a New York art gallery.

Universal optioned the rights to Hogancamp’s story with both the documentary and the upcoming feature. Edward Scissorhands’s Caroline Thompson is writing the screenplay. Carell just earned his first Oscar nomination for playing the creepy, depraved murderer John du Pont in Foxcatcher and seems to be interested in continuing to diversify his career after becoming known for working mostly in comedy.