5 Sci-Fi Movies That Should Have Never Been Made

As it turns out, there’s often a fine line between creative storytelling and over-the-top absurdity. Case in point, science fiction may be one of the most imaginative and stirring genres around, but every once in a while, one of its most successful franchises will get carried away and end up hurting the brand’s long-term prospects. Fortunately for them, audiences are forgiving. Here are five horrendous sci-fi franchise entries that stalled their respective series for a significant period of time until the inevitable reboot could take hold and redeem their appeal. 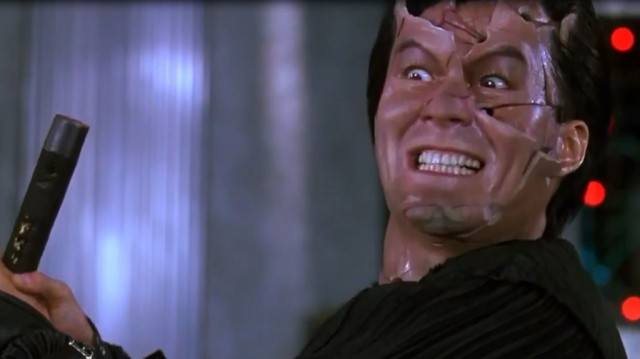 After Peter Weller played Alex Murphy, aka Robocop, in a pair of hit films, this sequel finally broke the series. Weller wisely sits this one out, as Robert John Burke takes on the role of the human/machine hero in director Fred Dekker’s (The Monster Squad) misfire. Co-written by Dekker and comic book legend Frank Miller, the story centers on Robocop’s mission to avenge the death of his partner and pits him against ridiculous ninja androids known as Otomo. Shoddy effects and a half-baked plot do the film no favors, and it ultimately triggered the death knell for the character until the 2014 reboot that brought Joel Kinnaman’s version of the character to the big screen. 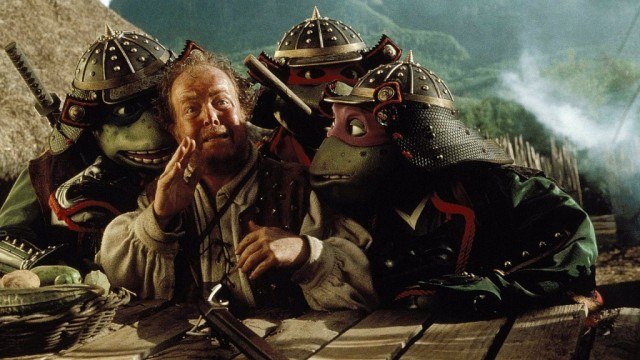 Whereas the first and second films pleased audiences by bringing the grittier and goofier sides of the reptilian heroes to life, this final live-action representation of Kevin Eastman and Peter Laird’s creations takes them back in time for some reason, as the turtles get mixed up in a brewing conflict in feudal Japan. Elias Koteas and Paige Turco reprise their roles from the first and second films, respectively, but the story is such a muddled mess that it’s hard to become invested in any of it. Moreover, the absence of Jim Henson’s Creature Shop means that the title characters look worse than ever. A 2007 CGI film would try to spark a big-screen resurgence, but the 2014 live-action/CG hybrid would finally put the series back on top. 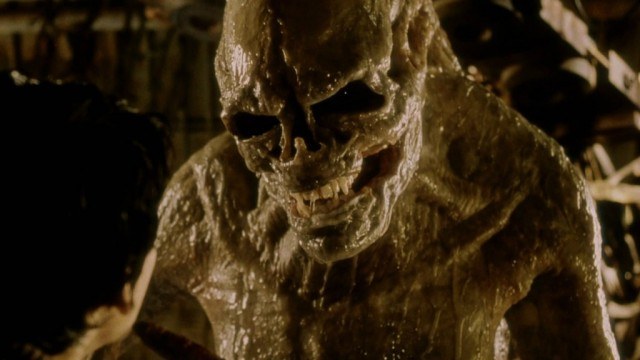 After the mediocre response to Alien 3, this fourth installment in the series put the final nail in the franchise’s coffin. Star Sigourney Weaver returns as a cloned version of iconic hero Ellen Ripley, but the story around her does little to prove why another entry in the long-running franchise was necessary. Despite a script by Joss Whedon, Alien: Resurrection does tremendous injustice to its writer, its cast, director Jean-Pierre Jeunet — who went on to helm critical darling Amélie — and, most of all, its legacy. Ridley Scott — who brought the original film to life — returned for the prequel Prometheus in 2012, with a sequel scheduled for release in 2017. 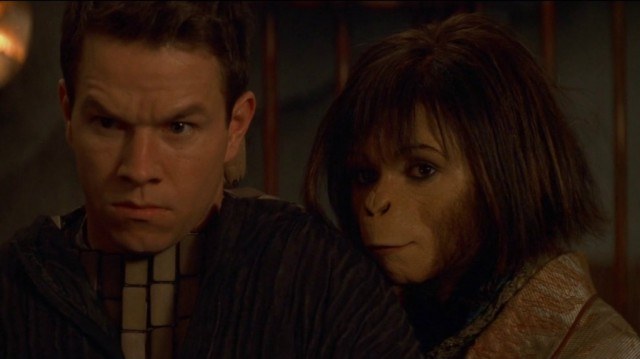 Mark Wahlberg and Helena Bonham Carter in Planet of the Apes | Source: Fox

In the late 1960s/early 1970s, the Planet of the Apes franchise seemed unstoppable, with five films and two television series under its belt. So when Tim Burton decided to create a “reimagined” take on the property, it seemed like a match made in cinematic heaven. After all, Burton had created visionary worlds in films like Beetlejuice, Edward Scissorhands, and Batman. However, a listless cast and hollow story turned Burton’s Planet of the Apes into more of a step backward for the franchise rather than a bold step forward, despite Rick Baker’s impressive makeup. A decade later, series reboot Rise of the Planet of the Apes — starring Andy Serkis as revolutionary ape Caesar — led to a big-screen revival that continued in 2014 with the even more highly revered Dawn of the Planet of the Apes. 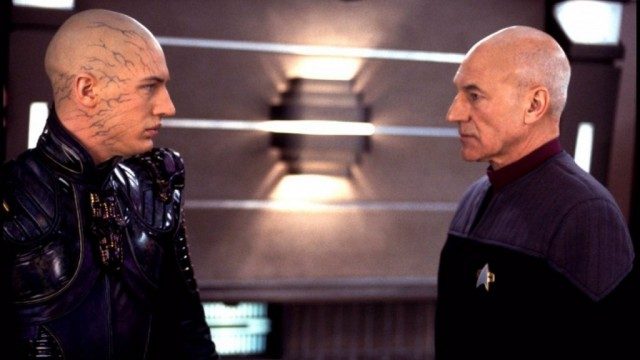 Ten films in, the Star Trek film series finally slammed headfirst into a brick wall with this entry. Centering on a coup d’etat led by a Reman clone of Captain Jean-Luc Picard (Patrick Stewart), the film is regarded by many in the Star Trek fan community as well as the cast to be an embarrassing low point for the franchise’s big-screen exploits. Despite that, Nemesis is notable for bringing up-and-coming star Tom Hardy to the Hollywood forefront years ahead of his breakthrough performance in Christopher Nolan’s Inception. Director J.J. Abrams subsequently rebooted Star Trek with a 2009 film and its 2013 sequel, with a third entry coming in 2016.