6 Secretly Released Albums That Took Everyone By Surprise 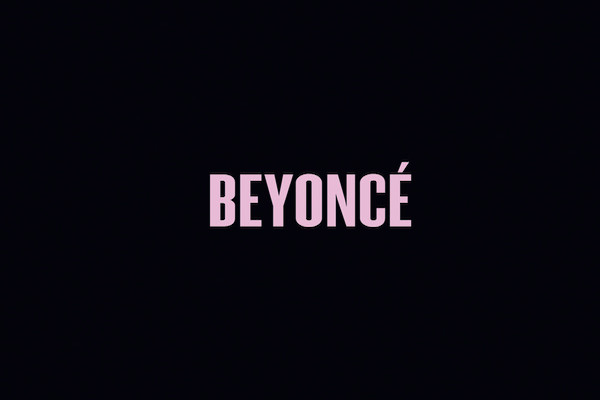 Dropping new music with no prior notice has become a rapidly growing trend among musicians in recent years. Here are six secretly released albums that took everyone by surprise:

Always a trendsetter, Beyoncé was the first to try the new marketing tactic, practically causing a worldwide meltdown by dropping her self-titled album at midnight on December 13, 2013, with no prior fanfare. The visual album received rave reviews and gave Beyoncé her fifth consecutive number one album, selling 991,000 copies in the U.S. within the first ten days of its debut. Apple confirmed that Beyoncé was the fastest selling album in the history of the iTunes Store, both in the U.S. and worldwide. The release not only marked the artist’s highest debut sales week of her solo career, it also became the largest debut sales week for a female artist in 2013. 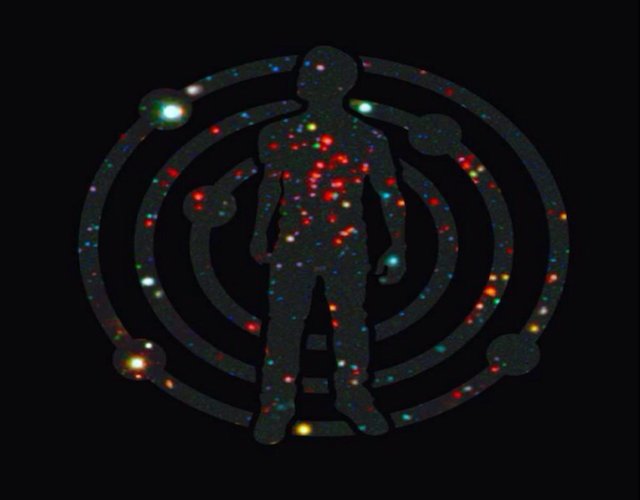 The rapper’s latest album was also released in what has since been dubbed “Beyoncé-style,”—meaning, also secretly at midnight on iTunes—in February 2014. It was the first time since Beyonce’s release that a major artist also released new music with no advance promotion or single. Given this, the album performed relatively well, moving 87,000 copies in its first week and securing the No. 4 spot on the Billboard 200. However, it was still the rapper’s smallest debut sales week for a solo project, lagging behind 2009’s Man On The Moon, 2010’s Man On The Moon II, and 2013’s Indicud. 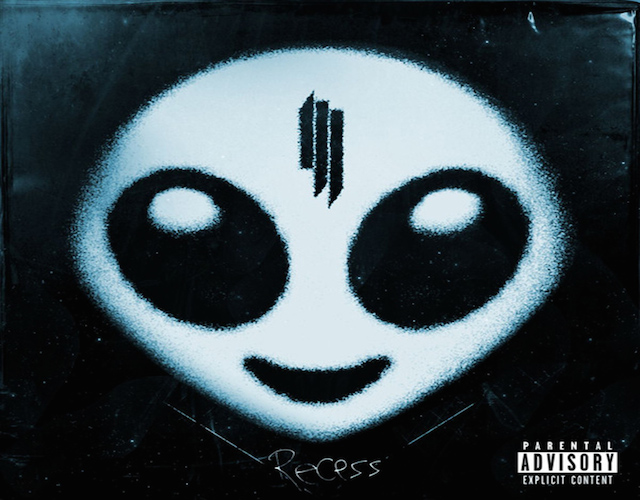 In mid-March 2014, Skrillex’s first ever full-length studio album was made available for a surprise preview streaming via a mobile app. A week later, the CD was released to the public. The surprise tactic ended up paying off for the artist. Recess moved 48,000 copies in its first week. The release marked his best debut sales week ever, ahead of 2012’s Bangarang EP and his two Monster and Sprites EPs. The album also became the artist’s highest charting release to date, peaking at the No. 4 spot on the Billboard 200 charts. 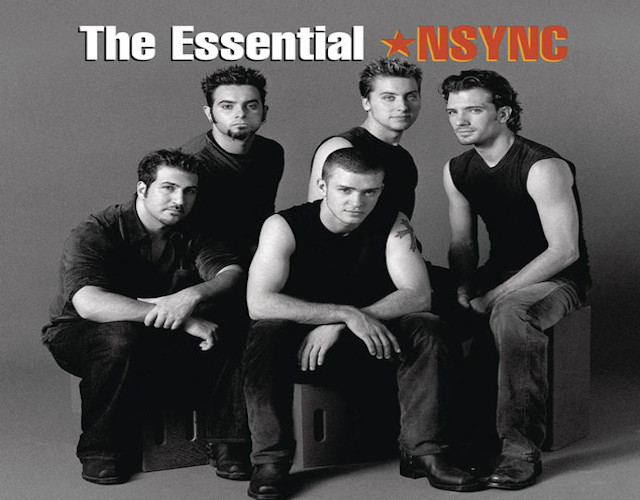 In late July 2014, the group’s label, Sony Legacy Records, dropped a new double album, The Essential *NSYNC, to the surprise of fans everywhere. But listeners weren’t the only ones left in the dark by the release, which featured many of band’s greatest hits–the group itself also had no idea the CD was coming out. Several of the group’s members even took to social media to express their surprise. While there was virtually no promotion for the collection, the CD still performed well, selling out on Amazon within the first day and entering the top ten albums chart on iTunes. 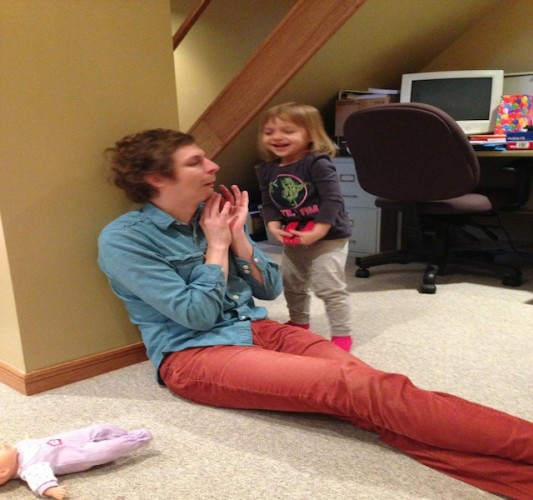 The actor and sometimes musician dropped a surprise album in August 2014, called true that. The CD (cover, seen above) consists of eighteen songs, a mix of instrumental and folky-sounding tunes. The album is available to stream for free on Cera’s Bandcamp and has already been described by reviewers as “melancholy, alternative, and adorable” and “charming.” But while most only know him from his movies, this album isn’t Cera’s first venture into making music. In addition to singing in some of his films, he was also previously the touring bass player for the band Mister Heavenly in 2010.

6. If You’re Reading This It’s Too Late, Drake

Drake surprised fans late in February 2015 by dropping a 17-track mixtape on iTunes. Though there were rumors that a potential new release from the rapper was coming, the rapper never confirmed it, instead releasing the music without any promotion or prior notice. As of now, the artist has offered no explanation as to whether If You’re Reading This is meant as a replacement for Views From the 6, the new album he discussed this past summer, or in addition to it. In the liner notes though, he calls it a “tape,” leading most to believe it’s the latter. Per Forbes, some are also speculating that Drake’s surprise release was dropped in order to satisfy his contractual obligation with Cash Money, the record label that the artist is reportedly looking to part ways with.