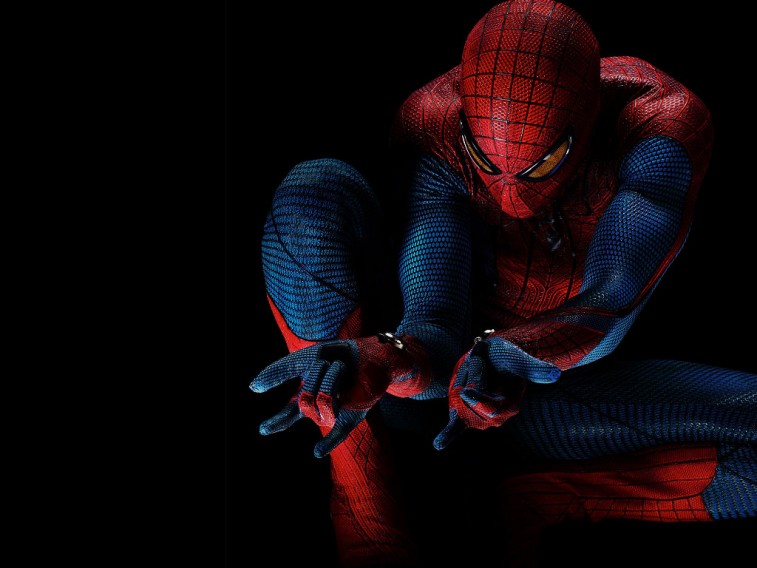 Spider-Man is, without a doubt, one of the most popular and beloved superheroes ever created. The New York-based web-slinger has been featured in two major film franchises over the past 15 years, having been most recently portrayed by Andrew Garfield in 2014’s The Amazing Spider-Man 2. And while the popularity of Spider-Man has never really diminished over the 50-plus years he has been around, interest in the character is especially high following the recent news of a rebooted franchise starring Tom Holland. Fans are also hyped about the upcoming appearance of Spider-Man in Captain America: Civil War – the first time Spidey will star in a movie alongside the Avengers. In celebration of the web-slinger’s return to the big screen, we are highlighting some of the coolest Spider-Man gifts for men. 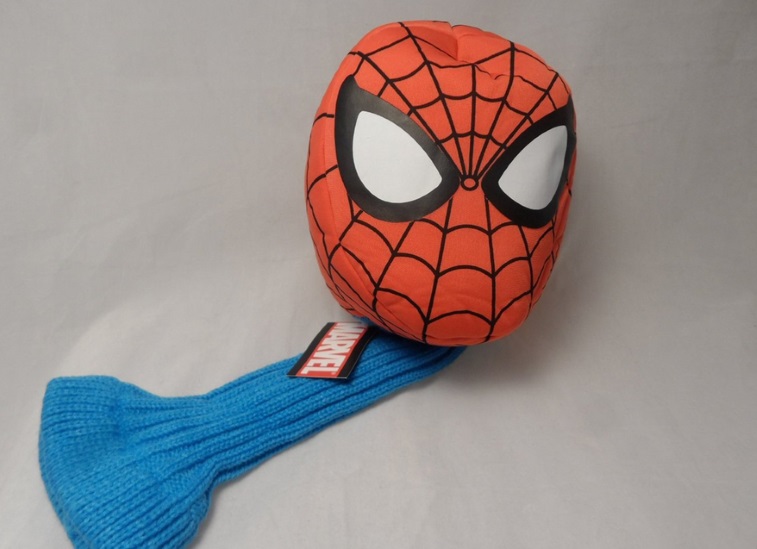 We trust Spider-Man to protect ordinary people from supervillains, so why not trust him to protect your favorite driver from damage? Bring some superhero style onto the golf course with this official Marvel Spider-Man Driver Golf Headcover. Sure, it’s a little goofy looking, but that’s one of the reasons why we love it. You can find the Official Marvel Spider-Man 460cc Driver Golf Headcover here. 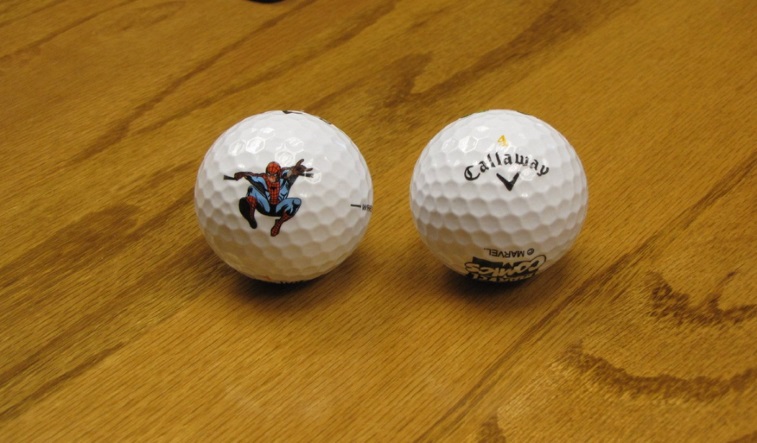 Judging by all the Spider-Man-themed golf gear, it would appear that Spider-Man is swinging golf clubs when he’s not swinging from skyscrapers.  That would explain these specially marked Callaway Warbird golf balls. Featuring  graphics of Iron Man, the Hulk, and, of course, Spider-Man, these superhero-themed golf balls will make it easy for you to identify your ball on the course and –who knows — they may even give you  special superhero golf powers. Also pairs perfectly with the Spider-Man 460cc Driver Golf Headcover. You can find the Marvel Collectors 3 Ball Sleeve – Callaway Warbird – Ironman, Spiderman, Hulk here. 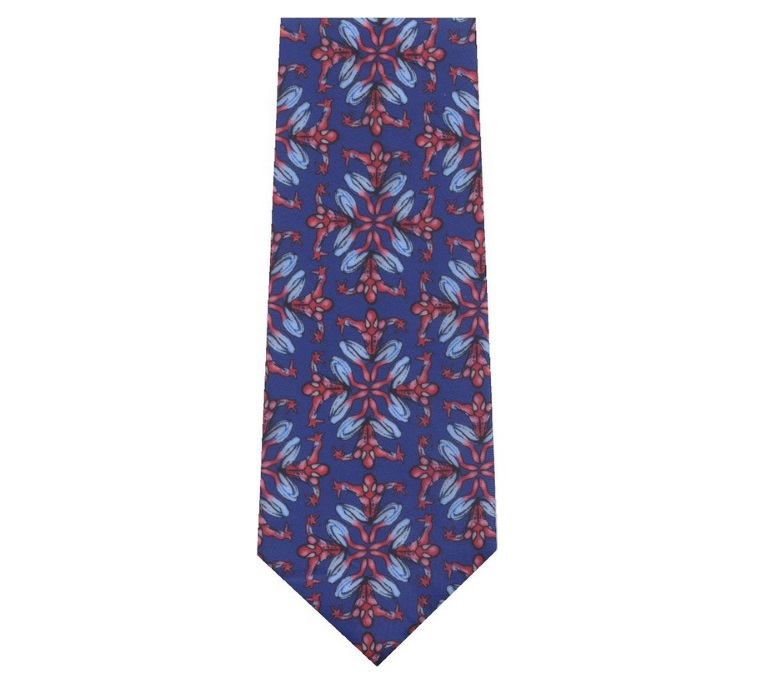 Spider-Man-themed gear may work well for leisure activities like jogging and golf, but it’s a little trickier when it comes to work settings. So what do you do when you want to display your fandom in a professional manner? You wear a Spider-Man tie. Unlike many superhero-themed ties that feature somewhat garish graphics, this Spider-Man tie features a subtle, but stylish, design that turns the web-slinger into abstract art. From a distance, the tie appears to have a floral design. However, up close you can see the pattern is made up of dozens of tiny Spider-Man figures in a crouching pose. You can find the Spider-Man New Novelty Necktie here.

Another great way to take your Spider-Man fandom into the office is with socks. These crew socks feature the same webbed design seen on Spider-Man’s costume and will even allow you to walk up walls! OK, we’re lying about the last part. But they are really cool looking. Each set of three Marvel socks also includes a pair of Wolverine and Iron Man socks, for the times when you really need to wash your Spidey ones. You can find the Marvel Superhero Socks Set here.