5 Superheroes Who Shouldn’t Get Their Own Movie

Nowadays, you can’t swing a cat without hitting a superhero franchise. Marvel has their slate of movies planned out through 2019, while DC has a similar timeline for their Justice League universe. The end result of this though is some heroes getting adapted to the big screen who have no business being there whatsoever. While most seem like smart choices, there are some superheroes who should probably stay in the comic books where they belong. And of course we’re not talking the obscure, strangely powered characters no one’s ever heard of; we’re more concerned with comic mainstays Hollywood would be tempted to bring to the silver screen (or may already be planning on bringing). 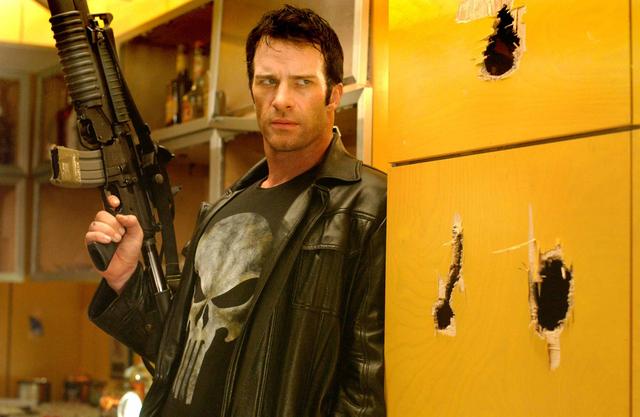 The very concept of The Punisher translates poorly to movies, as was evidenced by the three tries studios made at it. All three made less than $40 million at the box office, with Punisher: War Zone — the most recent — making just $7.9 million, all while each carried a Rotten Tomatoes score under 30%. FOX was planning on a Punisher TV series but those plans were canceled in 2012, according to Collider. On the other hand, it was recently revealed that The Walking Dead alum Jon Bernthal will portray the vigilante killer in the second season of Netflix’s Daredevil series.

The hero itself is tough to bring to a film: It’s a character who kills violently and without scruples, making any adaptation more like a cheesy ’80s action flick than a nuanced superhero story. We have yet to see any iteration of the comic work well anywhere but in the comics itself, and we’re less than confident any future movie could ever do the same. 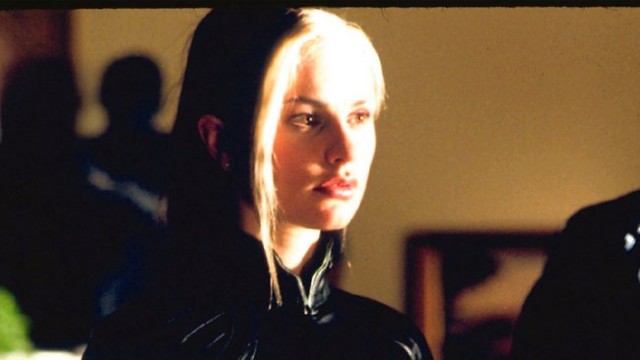 Anna Paquin has made appearances as Rogue in each of the original X-Men trilogy titles. It could be the fact that the whole “Rogue can’t touch anything and it makes her sad” thing can only be carried so far, or simply that there’s really no real story left to tell for her anymore. For X-Men: Days of Future Past, there was even an entire Rogue subplot that eventually found its way onto the cutting room floor, deemed an unnecessary distraction from the main plot. Despite this, fans were curious enough that the studio decided it would release a “Rogue cut” of the movie that inserted her back into the film. We just have a hard time seeing just how interesting shoe-horning Anna Paquin back in could be. 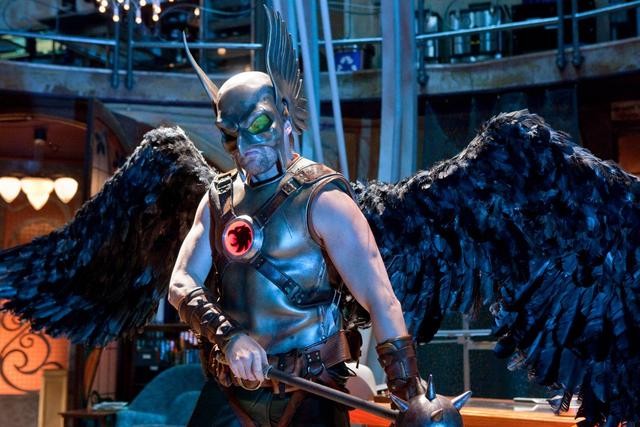 Hawkman, while one of the central characters of the DC universe, has never managed to be all that intriguing. He’s a reincarnated Egyptian prince living in modern times. His main power is possessing an awkward looking set of wings and an ability to use a mace. His motivations aren’t particularly complex and his character lacks a certain depth that is required for a good superhero movie, and really spends more time on the periphery of the action in the greater DC world. He was last brought to life on the CW’s since-ended Smallville in a brief arc that saw him die at the hands of a geriatric Deathstroke, and he hasn’t been heard from in the TV or film universe since. However, he is now a regularly appearing character on The CW’s Legends of Tomorrow, which debuted on January 21, 2016.

Since it was announced that Joseph Gordon-Levitt would be playing the title role in the film adaptation of Neil Gaiman’s classic graphic novel, excitement has been brewing. That said, our skepticism isn’t based quite so much in the story (which itself is spectacular), rather the difficulty it will pose translating that into a movie. The tale focuses on Morpheus, the King of Dreams, taking place in all manner of realms that would likely be entirely shot against a green screen, with a vast and complicated plot that extends through multiple volumes and editions. As much as we love Gaiman’s comics, getting this onto the silver screen will be a delicate process that could go wrong in any number of ways, potentially tainting the legacy of what’s become the gold standard for graphic novels. [Update, 3/9/2016: In a recent Facebook post, Gordon-Levitt announced that he has left the project over creative differences.]

There are lots of female villains in the DC universe that could potentially carry their own movie. Harley Quinn, White Canary, or even Talia Al Ghul would all make for fantastic stories. But Catwoman is one whose story is tough to translate into the modern superhero movie realm. An attempt was made with the Halle Berry’s 2004 movie by the same name, and it famously fell flat on its face. At its core, it’s the story of a villain who becomes an expert burglar, utilizing all sorts of weapons at her disposal to do so. She makes for a great supporting character (as evidenced by The Dark Knight Rises), but in the end it’s tough to have her carry a full film.