Breaking Bad is lauded across the board as one of the greatest television dramas ever made, tracking the journey of Walter White from suburban chemistry teacher to meth kingpin. Vince Gilligan’s rich universe of characters is a masterclass in storytelling, never overstaying its welcome. The fifth and final season brought the story to a more-than-satisfying conclusion, giving us that rare show that ends on a note that leaves everyone walking away happy.

Thanks to that nigh-perfect finale, though, skepticism ran rampant when the Better Call Saul spinoff series was announced, featuring the mercurial sleazeball Saul Goodman. Spinoffs are never easy to make work, namely because they feature secondary characters who weren’t carrying the story in the first place for a reason. But for a writer as skilled as Gilligan, all signs point to Better Call Saul standing alone as its own property. Even so, there’s plenty to learn from a show like Breaking Bad.

At its core, Breaking Bad was a show rooted in a series of stories and anecdotes. While there was always the foreshadowing and symbolism that hinted at the fate of Walter White, some of its best episodes functioned as their own contained storylines that informed the greater arc. In one episode, we see Walt and Jessie spend the entire hour chasing after a fly in their meth lab, acting as a parallel to their relationship in the greater scheme. It’s devices like this that Better Call Saul could stand to learn from, especially as a way of giving viewers that much-needed familiarity when moving to a spinoff. 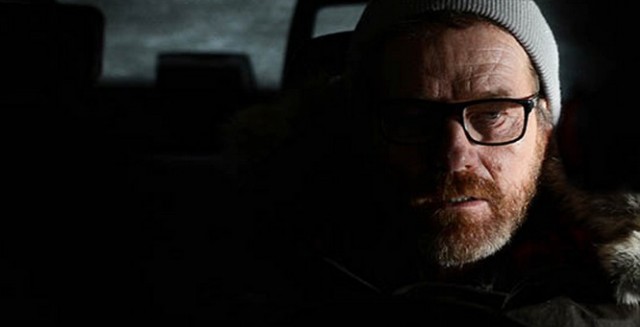 The greatest triumph of Breaking Bad was the way it took all of its main characters from Season 1 and gave them a realistic yet moving arc. Each had a point A to point B progression, making a transition from season to season, and finally to the conclusion, seem more than feasible. Based on early returns, it looks as though Better Call Saul has this in spades, especially since we know exactly where Saul lands. For the prequel spinoff, all Gilligan had to do was give Goodman a starting point and fill in the blanks, making for a great opportunity to see yet another intriguing character journey. 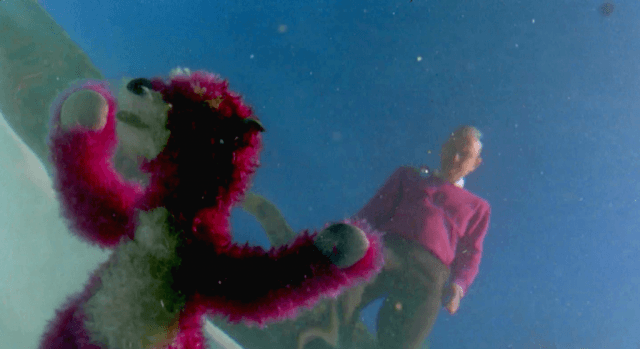 If there’s one thing that made Gilligan’s original show beautiful to look at, it’s the sheer density of every frame. Symbolism, colors, and set design all make it so everything you see on screen carries with it some sort of deeper meaning. At one point (spoilers ahead), we see the charred remnants of a pink stuffed animal, far before the charred remnants of Gus Fring show up. Each and every set piece carried with it a weight that informed the story, and with a rich, vibrant character like Saul Goodman, we can see that carrying over incredibly well to this new show. 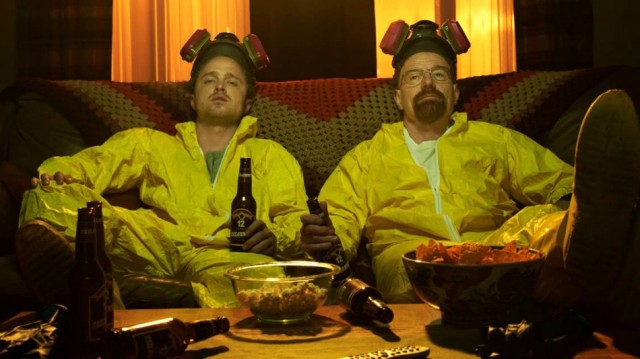 Almost every character in Breaking Bad had motives that could be boiled down to one single facet: Walter White wanted to be taken seriously, no matter the cost. Jessie wanted a better life than the one he was accustomed to. Skyler White wanted to protect her family. But the way each person executed these motives was anything but simple. Walter spent the better part of five seasons lying to himself about what he truly wanted, Jessie was almost compulsively self-destructive, and Skyler constantly battled with her own morals about how far she would go to keep the people she loves safe. Saul Goodman is a character seemingly driven by one thing, and that’s money. It’ll be interesting, to say the least, to see that need unraveled and dug into, since, as it is with all of Gilligan’s characters, things are never as simple as they seem. 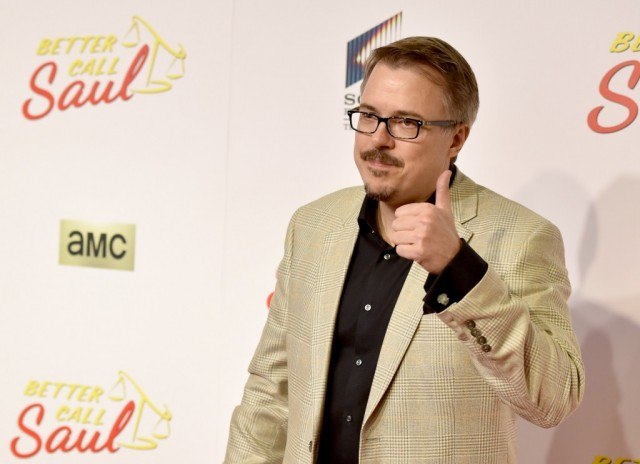 Simply put, Breaking Bad was Vince Gilligan unleashed. He was given creative carte blanche to construct (and subsequently tear down) his rich universe of characters and stories, making for a show that was untainted by pop culture sensibility. It allowed the show to stretch its legs, and in turn birthed a series that will be talked about for generations as the gold standard for TV storytelling. It would behoove AMC to once again allow Gilligan to run wild with Better Call Saul, especially given his run of success with Walter White.