5 Things That Hooked Us on ‘True Detective’ in One Season

There are very few shows that gather a following like True Detective did in just a single season. Over its eight episodes, it gathered 11 million total viewers, the most for a first-year series on HBO since Six Feet Under hit 11.4 million over 13 episodes in its freshman year. With its second season scheduled to debut on June 21, True Detective is poised to be yet another monstrously popular show in a long run of others on the network.

But what is it that gathered this devoted audience in such a short period of time? The show didn’t have the typical 20-some episodes a network series has to promote itself. At eight episodes, it’s a short run even for an HBO show (for reference, Game of Thrones is 10 episodes per season). And yet, it went from relative newcomer to quite literally crashing HBO’s streaming site on the night of the Season 1 finale due to demand.

It’s a meteoric rise that’s nothing if not impressive, especially considering that Season 2 will be using a whole new cast and story. Among the many reasons we found ourselves unable to stop watching last year, here are a select few that stand above the rest. 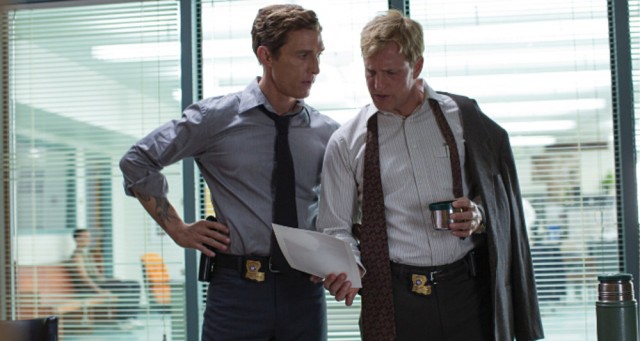 Stop for a second and try to think of a show that tells a story like that of True Detective. Twin Peaks was similar but not quite in line with the more realistic elements. The Following has the same sort of quiet, cult-like atmosphere but runs on a major network over far more episodes spread out into a more confusing web of plot points. There are number of slightly similar shows out there, but none of them are on par with the way True Detective takes a single mystery and opens up a whole world of possibilities over such a short run of episodes.

2. The dialogue (and monologues)

True Detective is a show with dialogue that always has a purpose; there are no wasted words. Between Woody Harrelson’s Southern accent and Rust Cohle’s nigh-inaudible drawl, it forces a viewer to lean in to every sentence for closer listening. Sometimes it even becomes necessary to rewind to make sure you heard properly, just to ensure you don’t miss anything important. Where the show really shines is when it hands things off to Cohle for one of his trademark nihilistic monologues (because time is a flat circle, whatever that means).

You may notice, despite television existing in a golden age today, that A-list actors still generally stick with movies. A long run on a TV show locks an actor into years shooting something that isn’t for a summer blockbuster worth hundreds of millions of dollars. For some (Jon Hamm, Bryan Cranston), TV is where they enter  the A-list, but the odds of seeing an existing star like Jennifer Lawrence or Bradley Cooper taking on a full run of episodes over multiple seasons of a show are slim.

That’s where True Detective is truly brilliant. By treating each season as a self-contained, eight-episode miniseries, stars like Matthew McConaughey and Woody Harrelson can give it one go and return to the world of movies. The new season will feature Colin Farrell and Rachel McAdams following a similar strategy, for what we assume will be another successful run. 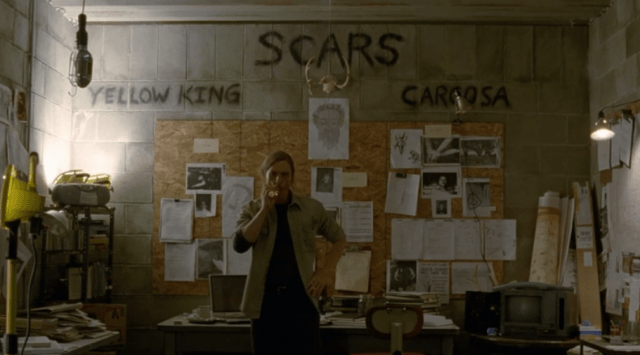 4. The mystery and intrigue

One thing that keeps viewers engaged on a week-by-week basis for any show is the simple need to find out what happens next. Some shows do this with a “case of the week” format, while others draw out a mystery over a long series of episodes. True Detective does the latter to a degree, but in its own special way. It gives us a little information every week, though not enough to keep us satisfied for more than a couple of hours before we’re clamoring for more. The answers we get in the end make sense, wrap things up, and still make us crave another season to do it all over again. The journey is what’s important, and True Detective keeps us in it the entire time. 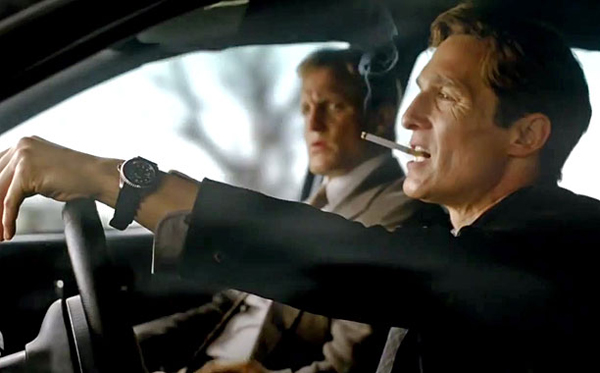 5. Not overstaying its welcome

The fatal flaw of a successful network TV show is the 20-plus episode order. Head over to series like Breaking Bad and The Walking Dead, and the runs are shorter (at 13 episodes), but AMC has a lovely habit of midseason finales that force us to wait months before seeing how things wrap up. True Detective, on the other hand, gives us a clean and tidy eight episodes. The showrunners present a murder, introduce the main characters, build a mythos around the central mystery, and then wrap up that mystery in eight hours over two months.