5 Threequels That Were the Best Chapters in a Trilogy

In most cases, movie trilogies have a hard time wrapping things up on a high note. Even the best film franchises usually start to show their age by the time a third installment comes around (looking at you, The Godfather: Part III). However, a handful of films have avoided that trend and actually stood out as the most impactful and/or memorable entry in a given trilogy. Here are five films that are largely considered the best in their respective three-part tales. For the record, we’re allowing separate trilogies within a larger saga (e.g., the Star Wars trilogies) to be considered and are avoiding trilogies that are only connected by common themes (such as Baz Luhrmann’s Red Curtain Trilogy and Alejandro González Iñárritu’s Death Trilogy).

As the final film in Sergio Leone’s The Man with No Name Trilogy (or simply the Dollars Trilogy), this release is often heralded as the pinnacle of the Western genre and one of the best films ever made. From its iconic Ennio Morricone score to indelible performances by Clint Eastwood, Lee Van Cleef, and Eli Wallach, the epic scope of Leone’s masterpiece has made it a favorite of countless moviegoers and industry leaders, including director Quentin Tarantino. 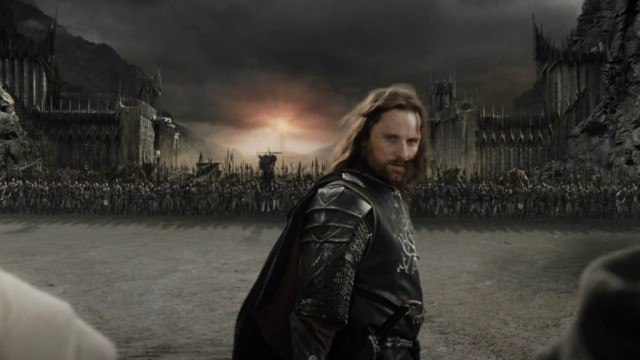 After director Peter Jackson’s first two trips to Middle-earth, it was essentially a foregone conclusion that this finale would likely at least match its predecessors in terms of quality. After all, the three films were shot together as one grand tale. Still, this third film served as the delayed gratification audiences and critics craved, outgrossing the previous Lord of the Rings films and winning all 11 Oscars for which it was nominated. A story this massive in scale needs an ending that lives up to the journey and provides a sense of closure, two tasks this film accomplished remarkably well. 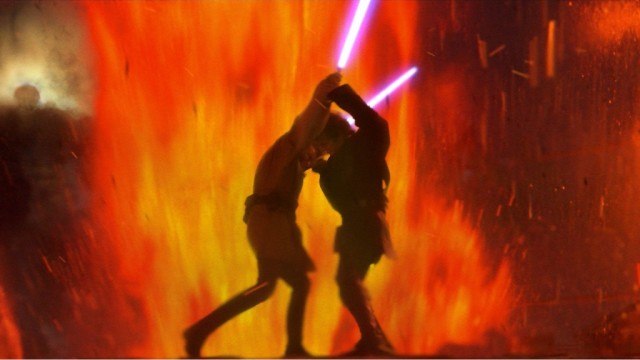 To say that this conclusion to George Lucas’ much-criticized Star Wars prequel trilogy is the best of the bunch may seem like a back-handed compliment, but the film — which chronicles Anakin Skywalker’s (Hayden Christensen) final descent into Darth Vader — surprised audiences with just how dark it actually was. The first in the franchise to earn a PG-13 rating, the film doesn’t shy away from the tragedy in Anakin’s story, coming the closest to matching the magic of the original trilogy of films. Moreover, it features standout performances from Ewan McGregor and Ian McDiarmid, all while elegantly setting the stage for the film that started it all. 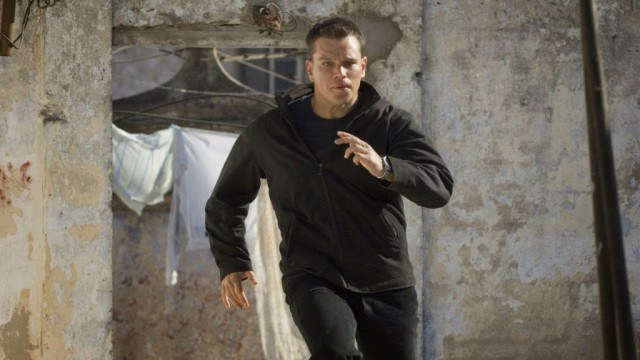 Viewers watched with bated breath as Matt Damon’s Jason Bourne fought off assassins and tried desperately to piece together his memories. This film — which sees director Paul Greengrass return from the previous film — finally wraps up Bourne’s saga with a gripping conclusion and a technical achievement that earned the film three Oscars. Subsequently, the Damon-less The Bourne Legacy failed to meet expectations, prompting both the actor and Greengrass to return for the franchise’s fifth entry, set for release in 2016. 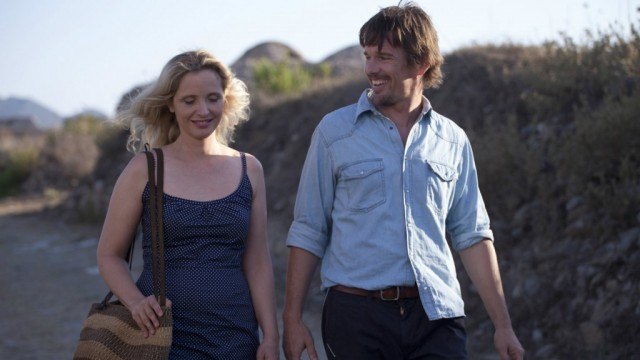 Richard Linklater previously examined the evolution of romance with stars Ethan Hawke and Julie Delpy in Before Sunrise and Before Sunset in 1995 and 2004, respectively. This film further explores the complications of romantic love, picking up the story of Jesse and Céline nearly a full decade after the last film. More mature and intelligent than even its two predecessors, this one goes darker and delves into just how much damage a relationship can endure before it finally snaps. Masterfully written by Linklater and his stars, the film is a character study like no other, wrapping up one of the most narratively ambitious big-screen trilogies ever put to film.