5 Time Travel Movies That May Have Gone Under Your Radar

Few sci-fi plot devices are as ripe with potential for great storytelling than time travel. The concept of being able to move across different eras has so much built-in appeal to moviegoers and opens up so many different narrative possibilities that it’s no wonder that it remains one of the most commonly explored themes in sci-fi cinema. In fact, classics like Back to the Future and The Terminator have built entire franchises around time travel. Though there are countless films to successfully tackle the concept, here are five time travel films that have sadly fallen under the radar. 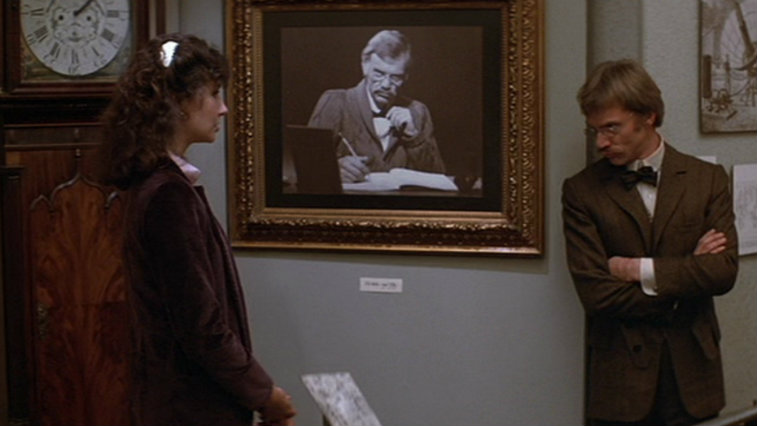 Malcom McDowell stars as H.G. Wells in this sci-fi film from director Nicholas Meyer (Star Trek II: The Wrath of Khan), as The Time Machine author visits modern-day San Francisco in an effort to apprehend Jack the Ripper (David Warner). Along the way, Wells’s investigation leads him into a romance with a bank employee (Mary Steenburgen). Despite positive reviews upon its initial release, Time After Time has largely faded into memory, an injustice considering how imaginatively it intertwines historical figures with its time travel narrative. 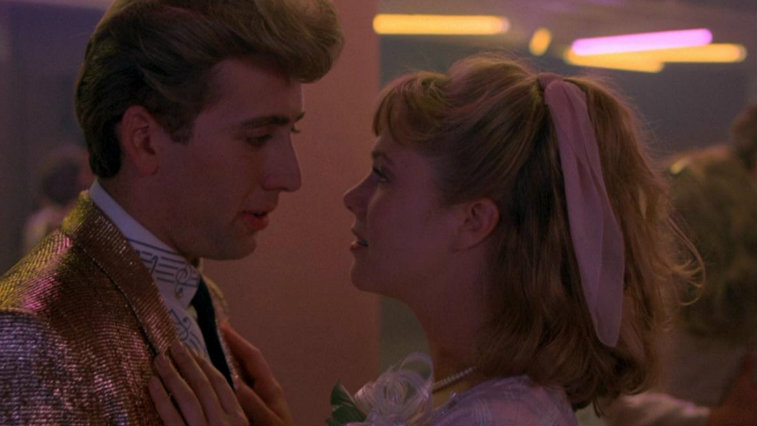 Legendary director Francis Ford Coppola is behind this romantic fantasy drama. In an Oscar-nominated performance, Kathleen Turner stars as a woman who faints at her high school reunion, only to awaken as her teenage self during senior year. The film — which features Joan Allen, Jim Carrey, and Helen Hunt in supporting roles — uses time travel as a device to remind both viewers and its lead character of the promise of youth and how life can lead to disillusionment regarding those relationships we once held dear. Turner and Nicolas Cage also share dynamite chemistry, prior to the latter’s ascent to the Hollywood A-list.

While most time travel films center on the physical transportation of the main character to another era, this film from director Gregory Hoblit (Primal Fear) focuses on a detective (a pre-Passion of the Christ Jim Caviezel) who communicates with his deceased father (Dennis Quaid) across time via his old ham radio. In the process, the two men unravel a greater mystery and learn more about each other, with Caviezel’s character faced with coming to grips with his father’s death. The film was a moderate box office success, and The CW is currently developing a television series based on the premise. 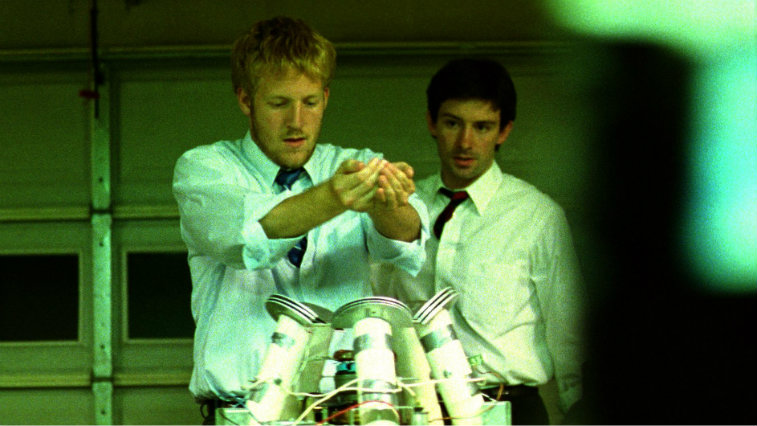 Made for only $7,000, this indie cult favorite tells the story of a group of four friends who accidentally discover time travel. Notably, Primer takes a far more scientific approach to the concept of time travel than most films, due to the mathematics and engineering background of filmmaker Shane Carruth. In addition to playing the main role, Carruth wrote, directed, produced, edited, and scored the music for the film, which won the Grand Jury Prize at the 2004 Sundance Film Festival. He has since released only one other feature, 2013 film Upstream Color, which received similar universal acclaim. 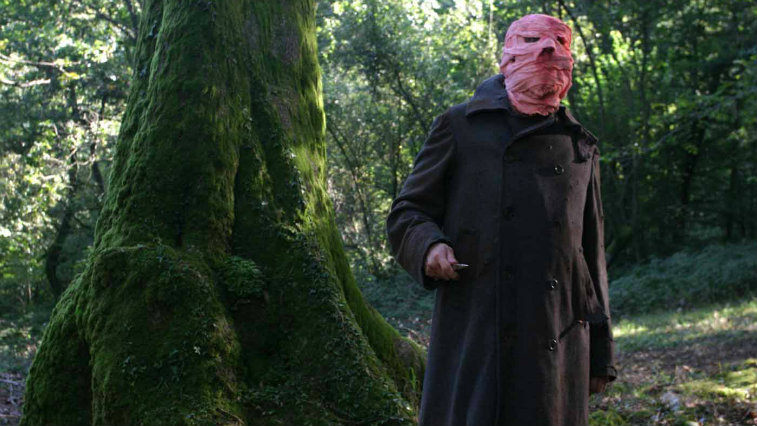 This complex Spanish release may not be particularly well-known in the U.S., but it deserves to be. With only a handful of cast members, this low-key thriller stars Karra Elejalde as a man who stumbles across a time machine and finds himself caught up in a time loop that keeps both him and viewers guessing how the puzzle fits together until the very end. An English-language remake is in the works, but the original is certainly worth tracking down for those intrigued by complicated time travel conundrums.