5 TV Characters That Came Back from the ‘Dead’

Spoilers ahead for multiple TV shows!

In both cases, it was a bold move for these series, two of the most popular on TV today. That’s because bringing a character back after you’ve tried to convince fans that they’re dead can be tricky – both in terms of writing, and in keeping fans’ trust. Now, both Glenn and Jon join a long list of television characters that have enjoyed a second lease on life. Spoiler alert! Here are five other TV characters that came back from the dead. 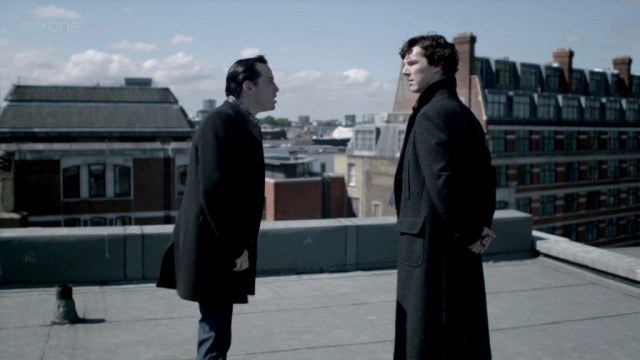 Andrew Scott and Benedict Cumberbatch in Sherlock | Source: BBC One

In some ways, Sherlock Holmes is immortal. He’s a classic literary figure who will always live on in our imaginations, and the seemingly never-ending adaptations of his story that cross our screens. But in showrunner Steven Moffat’s eyes, even the most iconic detective was fair game in Sherlock. And as a result, the end of the BBC One series’ second season saw Mr. Holmes (Benedict Cumberbatch) free-falling off a building to his presumed death.

Fans were devastated. So was his fictional partner-in-solving-crime, John Watson (Martin Freeman), who watched his apparently fatal plunge. To make matters worse, the Sherlocked contingent had to wait almost two years to learn his true fate. Luckily for everyone, we learned in Sherlock’s third season opener that he’d merely faked his own death to throw off the assassins that were trying to kill him. Plausible? Not entirely. But it was still satisfying to see the slippery detective back in action. 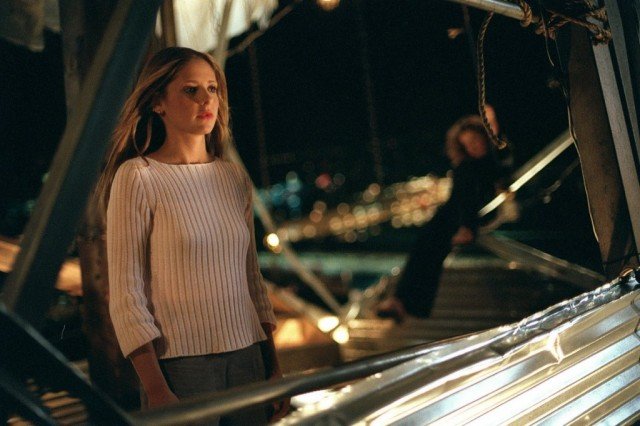 With a nickname like “The Chosen One,” it seemed inevitable that Buffy (Sarah Michelle Gellar) would face some extreme life and death situations during her tenure on the Hellmouth. But in Buffy, the Vampire Slayer’s fifth season finale –- the last episode to air on the WB — she made the ultimate sacrifice and plunged to her death in an attempt to keep a portal to Hell from opening. Had that been the end of the series, it would have been a somber but satisfying conclusion for the girl who’d fought through Hell and back on more than one occasion.

But after UPN picked BtVS up, fans had to wonder how they’d manage without the Slayer. The question was answered in the sixth season premiere, when Willow (Alyson Hannigan) used magic to bring her best friend back from the dead. It turns out that wasn’t the greatest plan – Buffy had enjoyed her time in the afterlife and wasn’t all that thrilled to be back in the land of the living. Her return to normal life proved to be a major plot point throughout the following episodes, as she tried to find the will to live in a world she was tired of saving. 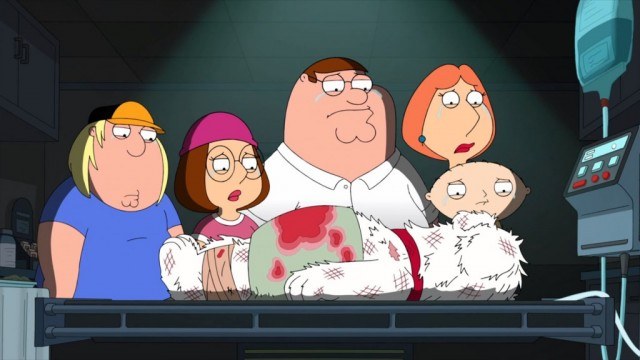 He’s a loyal pet – and extremely articulate for a dog. Throughout Family Guy’s run on FOX, Brian (Seth McFarland) has been a fan-favorite character. So, basically everyone was devastated when he was hit by a car and killed during the show’s 12th season. Luckily, fans didn’t have to mourn too long – just two episodes later, baby Stewie (McFarland) built a time machine so he could save his pet from his untimely death. Maybe a bit of a cop-out, but it’s hard to imagine Family Guy without Brian, so we’ll let it slide. 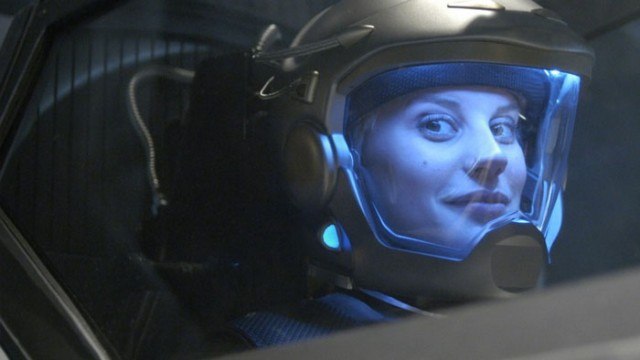 Kara Thrace (Katee Sackhoff), aka Starbuck, was one of the most daring pilots in the galaxy. She was also dearly beloved by her Battlestar Galactica compatriots. So when she died after flying her viper into an oncoming storm, her loved ones – especially Lee (Jamie Barber) were beside themselves. Fans, too, were distraught – until, that is, Starbuck returned a few episodes later to tell Lee that she’d found her way to Earth and would be happy to guide her comrades there. Fans still debate whether the person that came back was actually Kara – but there’s no doubt that she was a sight for sore eyes when she reappeared. 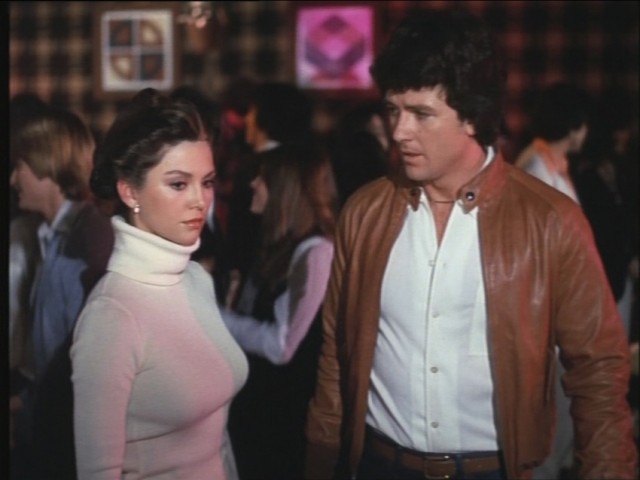 It’s perhaps the most divisive example of a series bringing a character back from the dead. Bobby Ewing (Patrick Duffy) was one of the most popular characters on Dallas. So fans of the ‘70s primetime soap opera were understandably horrified when he died following a horrific car accident. He stayed dead for a good long while, too. Then, nearly a year after his tragic death, Dallas viewers learned that his death was all part of Pam’s (Victoria Principal) elaborate nightmare. For many, it was a cheap way to bring back a popular character. But at the very least, Dallas’s writers set the bar extremely high for creative ways to bring a dead character back into the fray.