5 TV Characters Who Deserve Their Own Spinoff Show

TV is full of fan-favorite characters whose deaths would inspire riots among audiences everywhere. Sometimes, a show chooses to kill those characters off (cough-Game of Thrones–cough), other times they’re allowed to hang around (if Tyrion dies, we quit). Others still are spun off into their own standalone shows. It’s not always successful, but when it does work, it makes for some incredible television. For every dud like Joey, there’s an Angel to balance it out.

The trend has continued on today, with shows like Better Call Saul, Agent Carter, and Fear the Walking Dead debuting to generally positive reviews all around. Hollywood is learning the winning formula behind a successful spinoff show, leading to more and more additions to the ranks of the genre. Even so, there are a host of other worthwhile characters not being given a chance to truly shine. Will they ever get their own spinoffs? Not likely, but it’s always nice to dream. 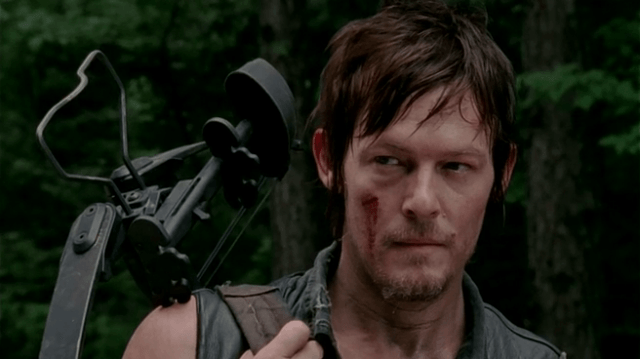 Of all the eminently hateable characters on The Walking Dead, Daryl Dixon numbers himself among the few that are universally loved by everyone. He’s self-assured, independent, kind, and generally badass, marked by his endless supply of sleeveless shirts and trademark crossbow. His brother Merle may not have inherited the “awesome” gene that clearly runs strong in the Dixon family, but a spinoff origins story would still make for a fascinating bit of storytelling. It could potentially highlight the upbringing that made Daryl into the zombie-slaying fan-favorite he is today, while continuing to fan the flames of his popularity in the process.

Yes, Khal Drogo met his maker at the conclusion of Game of Thrones‘s debut season, but we only got a small peek inside the Dothraki culture during that time. How did Drogo ascend to the rank of Khal within his tribe? Was he always the terrifying warrior we saw in GoT? There are plenty of questions to be answered about his own origin story, and while the rest of the fandom is worried about Westeros, there’s still a tale to be told easy of the Narrow Sea. 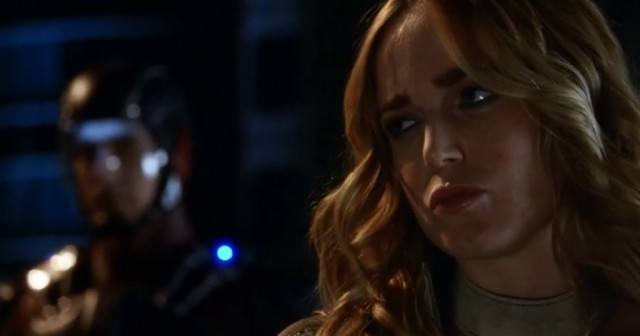 The legacy of the Canary is a bit confusing right now for Arrow fans. Sarah Lance was the first to don the name, as a super-assassin turned superhero. Eventually she was shot full of arrows and thrown off a roof, leaving her sister Laurel to assume the mantle. The Legends of Tomorrow spinoff, though, tells us that Sarah will find herself resurrected as White Canary, meaning the Lance sisters will have to at least partially share the name.

What we don’t know though is the harsh journey Sarah went through during her training with the League of Assassins in Nanda Parbat. In the Arrow timeline, she disappeared halfway through Oliver’s time in Lian Yu, and then reappeared as a fully realized ninja and martial arts expert. A potential spinoff could document this missing window of time, where there’s very little insight into her personal transformation. 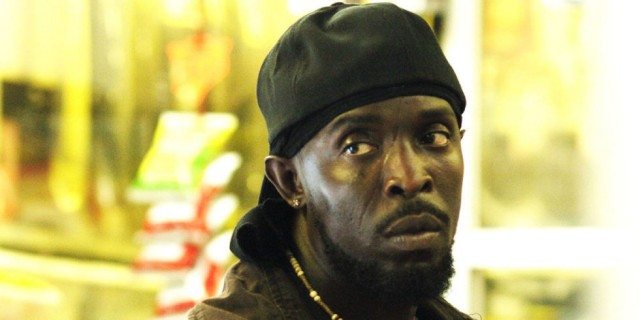 For anyone who hasn’t seen The Wire, consider yourself warned: Spoilers of the highest degree are ahead. Omar Little was and still is the greatest character The Wire ever gave us. In a time where LGBT characters weren’t the norm, the show gave us one not defined by his sexuality. Instead, he robbed drug dealers, sowed chaos throughout the streets of Baltimore, and was an endless font of quotable one-liners. The conclusion of the show saw him killed off in the closing moments, but we still don’t know how he became one of the most feared names on the streets.

Similar to a potential Khal Drogo prequel/spinoff, Omar’s story could track his childhood, his ascension into a gangster, and his eventual decision to become a disruptive agent of chaos rather than your run-of-the-mill criminal. The creators of the show would likely never indulge in such fan-service, but it never hurts to hope a little.

5. The Ponds, Doctor Who 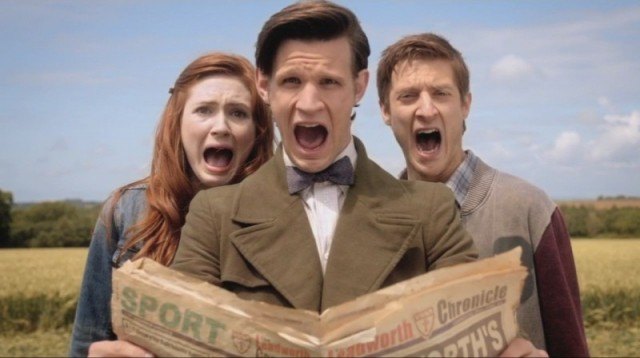 The general consensus on “Best Companion” throughout the Doctor Who mythos tags Donna Noble as the fan-favorite. But in terms of a “well what happened next?” sort of feel to an exit from the show, Amy and Rory’s was the most ambiguous of all. What we do know is that the two were sent far back in time by the Weeping Angels where the Doctor could never visit them. How they lived out the rest of their lives in the past is unclear, and given the host of extraterrestrial crises Doctor Who specializes in, there would be no shortage of adventures for the pair.

If Hollywood has shown us one thing in the last few years, it’s that they’ve learned how to successfully create a compelling spinoff. For the longest time, it was a weakness of the industry. Today, it’s quite the opposite, giving us lots of reasons to ponder on which characters should be next. Could it be one of these five?