5 TV Programs You Can Watch Instead of the Oscars

The Oscars are frequently one of the most watched TV programs each year. Millions of fans around the world tune in to see what the stars wear and which films will win a coveted Academy Award. And between the red carpet coverage, pre-show celebrity interviews, and the actual ceremony, which routinely lasts three hours, the event undoubtedly dominates the airwaves.

But that doesn’t mean everyone is into the Oscars. In fact, if you find yourself completely uninterested in the wall-to-wall Oscars coverage, you’re not alone. There are plenty of reasons to ignore the annual ceremony — if you’re not into movies or celebrity culture, you’ll likely be bored to tears. And if you’re abstaining from watching because you’re appalled by Hollywood’s diversity issues, then you’d probably rather sit in a dark room than tune in to the Academy Award telecast.

Luckily, there are plenty of alternate options to watching the Oscars this Sunday. In fact, there’s something for just about everybody airing that evening — both before and during the ceremony. Here are your five best bets for what you can watch instead of the Oscars.

Some series run reruns on Oscar Sunday. But The Walking Dead is one of the most talked-about shows on television history — so it can do what it wants. If you’re a fan of this zombie drama, then you know that missing an episode is out of the question. This Sunday, the sixth season’s 11th episode, “Knots Untie,” will air just as the Oscar ceremony gets underway. And since it deals with Rick (Andrew Lincoln) grappling with some hard truths about Alexandria, it looks to be well worth tuning into if you’re even a casual fan of TWD. You can watch The Walking Dead at 9 p.m. on AMC. 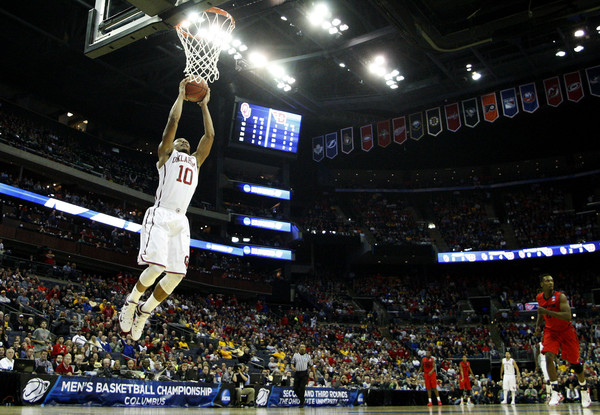 March Madness is just around the corner — so it goes without saying that for NCAA teams, every game counts right now. And there are plenty of matches to check out this Sunday. Depending on which channels you have in your cable line-up, you’ll be able to watch Minnesota at Illinois on the Big Ten Network, USC at California on Fox Sports 1 and Washington at Oregon on ESPNU while the Oscars air on ABC. 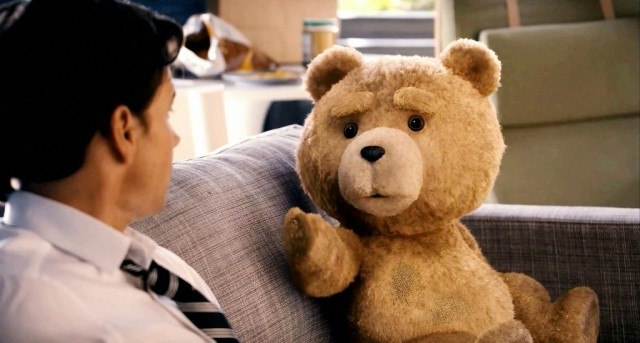 The Oscars rarely push the envelope when it comes to comedy. So if you’re looking for something a little more provocative, NBC has you covered. Ted stars Mark Wahlberg as John Bennett and Seth MacFarlane as Ted, the childhood stuffed animal he brought to life as a child. Full of raunchy jokes and McFarland’s trademark dry humor, and featuring entertaining performances from Wahlberg and Mila Kunis, Ted is well worth your time if you’re looking for an antidote to the Oscars. It will air on NBC at 8:30 p.m. 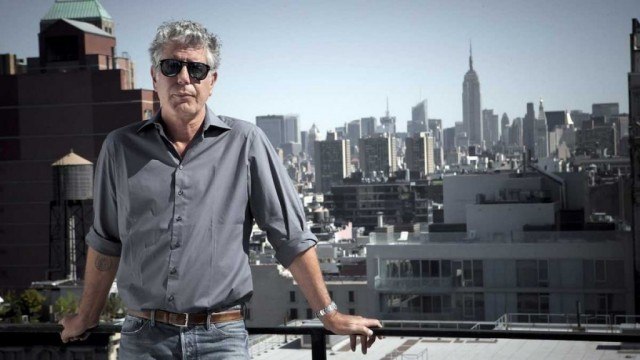 If you’re a fan of food and international travel and you haven’t seen Anthony Bourdain: Parts Unknown yet, you’re missing out. Bourdain’s irreverent personality and zest for finding exotic foods in off-the-beaten-path locations make the series a highlight of CNN’s current lineup. The news channel is airing four episodes of Parts Unknown on Sunday night, which will feature Bourdain visiting Marseille, Ethiopia, Okinawa, and Borneo. You can watch Anthony Bourdain: Parts Unknown beginning at 8 p.m. on CNN.

This period drama about an ambitious record company executive has made waves with fans and critics — and is going up against the Oscars on one of premium cable’s most ambitious channels. Produced by Martin Scorsese and Mick Jaggar, and starring Bobby Cannavale, Olivia Wilde, and Ray Romano, Vinyl projects a 1970s nostalgia and decadent vibe that’s engrossing and highly entertaining. The series’ third episode, “Whispered Secrets,” will air on HBO at 9 p.m.