In addition to a slew of new series premieres, November will bring several notable TV finales to the small screen. Over the next few weeks, both freshman and returning show, from FX’s The Bastard Executioner to docu-series like Project Greenlight, will wrap up for the season. Here are five TV finales to tune into over the next month. 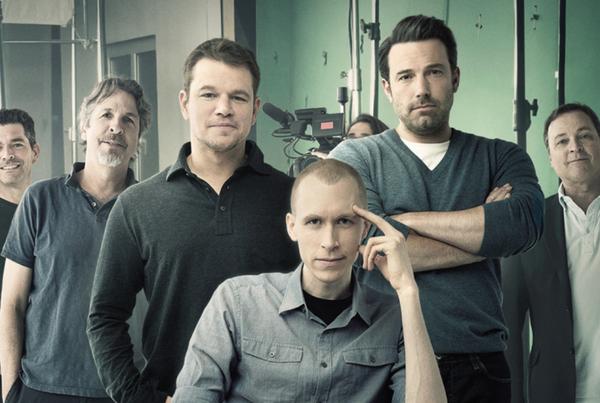 The fourth and latest eight-episode season of the sometimes controversial documentary series about filmmaking comes to a close this month. The series provides a revealing and uncensored look at the challenges facing a first-time director, with cameras capturing every moment of the process from pre-production and casting through principal photography and post-production. The show, which is executive produced by Matt Damon and Ben Affleck, airs on Sunday nights at 10 p.m. Eastern time on HBO.

Kurt Sutter’s historical fiction drama for FX wraps up its freshman season this month. The series, which stars Lee Jones, Stephen Moyer, Brian F. o’Byrne, Katey Segal, and Sutter is set in the early 14th century and chronicles the story of a knight in King Edward I’s army, who is broken by the horrors of war and vows to lay down his weapons. But it’s not long before violence finds him again and he is forced to pick up the bloodiest weapon of all: an executioner’s sword. The shows airs on Tuesday nights at 10 p.m. Eastern time. 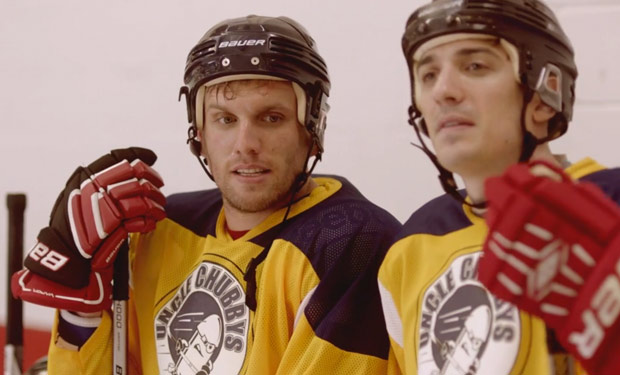 The IFC comedy series centers on a team of friends who are bonded by an irrational obsession with their men’s hockey team, The Chubbys. While their hockey skills may be limited, their passion is not, as evidenced by the chaos that their devotion to the game causes in their everyday lives. Andrew Schulz, Mark Gessner, Chris Distefano, Ruy Iskandar, and Lindsey Broad star in the hockey-themed show’s freshman season, which airs on Thursday nights at 10 p.m. Eastern time. 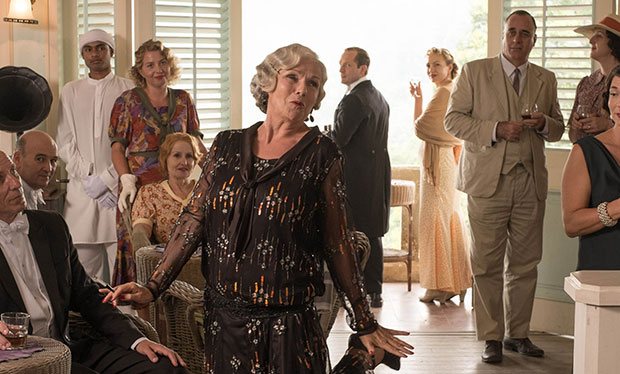 Set in a subtropical paradise during the twilight era of the British Empire, Indian Summers explores the collision of the ruling class English with their Indian subjects, and the intricate game of power, politics, and passion that ensues. Julie Walters (Harry Potter) stars as Cynthia Coffin, the glamorous doyenne of an English social club. The finale of the nine-episode first season of the historical series will air on Sundays on PBS Masterpiece at 9 p.m. Eastern time. 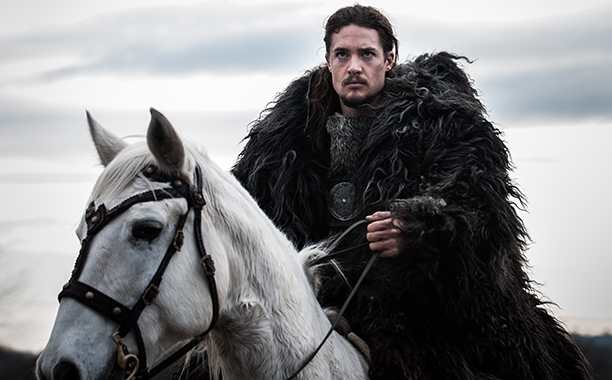 The television adaptation of Bernard Cornwell’s best-selling series of historical novels known as The Saxon Stories comes to a conclusion this month. The series is set in the late ninth century, when what is known as England today was several separate kingdoms. Alexander Dreymon stars as Uhtred, the orphaned son of a Saxon nobleman, who is kidnapped by Norsemen and reared as one of them. Forced to choose between a kingdom that shares his ancestry and the people of his upbringing, his loyalties are constantly tested. The series airs on BBC America on Saturdays at 10 p.m. Eastern time.