5 TV Shows for Guys That End in September

Good or otherwise, all things must come to an end. As a testament to this inescapable fact of life, men everywhere will be forced to bid farewell to some of their favorite TV shows this September. In some cases, the shows going gently into that good night have had quite a long voyage behind them (and even some Emmy nominations, to boot). Others were only with us for a short amount of time, but were able to build somewhat of a cult audience during their brief tenure. Then there are those unfortunate few who simply couldn’t build an audience to save their life, no matter how many twists and turns the show runners came up with for sweeps.

Here are five shows for guys that ended or will be ending this September. Farewell, old friends!

Once a ratings titan, CSI hasn’t fared that well in the past few years. At one point, the show drew about 20 million audience members per episode, peaking during its fifth season at 26 million. Like Law & Order before it, CSI spawned numerous spin-offs and even a video game or two; unfortunately, also like Law & Order, the video games and spinoffs will apparently be outliving the flagship show that started it all. Its most recent seasons have struggled to reach even 8 million viewers, and cancellation seemed imminent when the Season 15 episode order was reduced from 22 to 15. CBS will end the series with a special movie event on September 27 that will see the return of original cast members William Peterson and Marg Helgenberger. 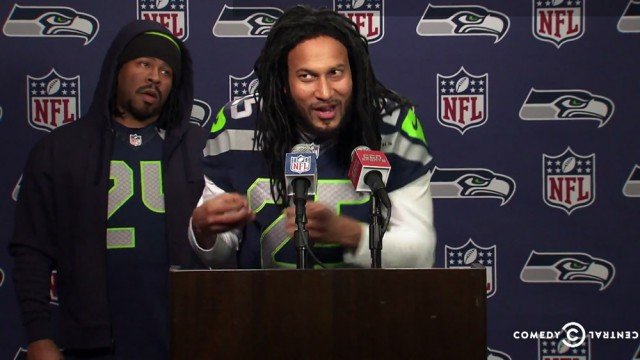 This one hits hard. For five seasons, Key and Peele filled the void left behind by Comedy Central’s Chappelle’s Show, cranking out one hilarious and socially apt episode after another, each one filled to the brim with memorable characters and insightful commentary about race in America. The Emmy nominated series was not canceled, however; Keegan Michael Key told The Wrap in July that he and Jordan Peele were simply ready to explore other projects. The series finale aired on September 9. 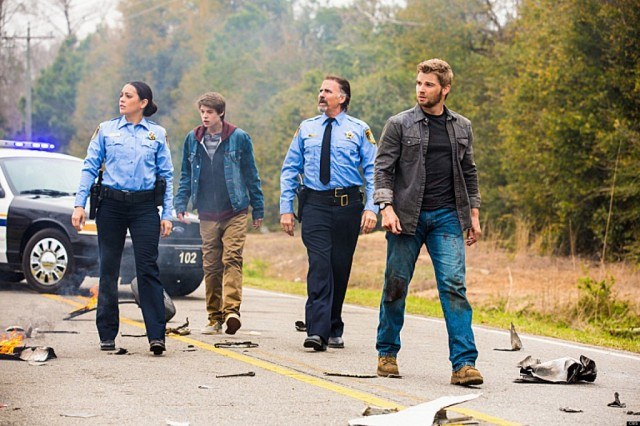 Maybe one day, somebody will figure out how to turn a Stephen King novel into a truly successful piece of television. In the meantime, fans of King have yet another disappointment to swallow as Under the Dome reaches a violent conclusion. Lasting only three seasons — each one bringing in fewer audience members than the last — CBS dismantled the dome on September 10 with a finale that killed off a handful of characters and answered most of the lingering mysteries at the heart of the show’s narrative. As per usual, Stephen King is sobbing all the way to the bank. 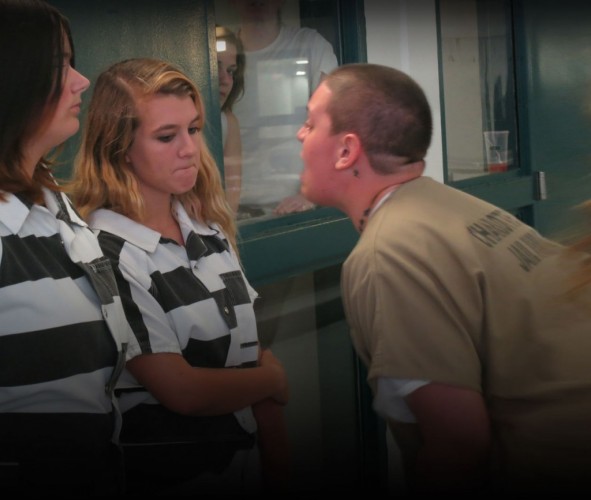 Since 2011, A&E has managed to crank out nine seasons of Beyond Scared Straight, the reality series that follows various troubled youths as they endure jail time and boot camp style rehabilitation. The final episode, aptly titled “Lights Out,” aired on September 3 and looked back at the more-than 500 teens whose lives the series purportedly helped turn around. Series creator Arnold Shapiro said that while he was sad the show was ending, he is “proud of the teenage lives that have been changed and even saved over our 83 episodes and six years of production. It gave kids who were heading down the wrong path a preview of their future and a road map on how to change it.” 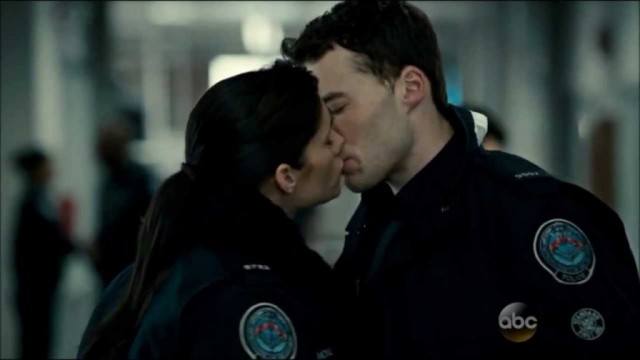 OK, so technically this show hasn’t officially been canceled yet. However, the Season 6 finale that aired on September 3 was essentially the end of the show as we knew it. Though its fate hadn’t been decided yet, series showrunner Tassie Cameron wrote the finale as a de facto conclusion for the characters just in case the show was canceled. “I knew it was my last episode as showrunner,” Cameron told TV Line earlier this month. “We weren’t sure what was going to happen, so we tried to make it a satisfying conclusion in case it is the end of the show, but with lots of openings to indicate new kinds of characters if we were to reboot the series.” Even if Rookie Blue does return, the change in showrunner and finality of the last episode mean that the hypothetical seventh season will essentially be a completely different show.