After several years off the air, shows like Heroes and Prison Break are receiving a second chance to explore their respective plot threads and offer fans a bit more time to spend with their favorite characters. In fact, the television landscape appears to be full of revival series that are reuniting former cast members and key creative players for at least one more run of episodes. Here’s our list of five more shows from the 2000s that deserve a new lease on life. For the record, we’re focusing on series that have been off the air for a few years and not more recent cult favorites to face cancellation, such as Community and Hannibal.

There’s a reason why every list of series that ended too soon includes this sci-fi Western from creator Joss Whedon. Firefly featured such a winning ensemble cast and pulled off an incredibly difficult balancing act as one of the few genre mash-ups that actually worked. Now that Whedon isn’t absorbed in film work for Marvel Studios — for whom he wrote and directed both The Avengers and this year’s Avengers: Age of Ultron — he may be free to return to one of his own creations. True, Firefly received a send-off of sorts with the 2005 film Serenity, but fans are still clamoring for more. 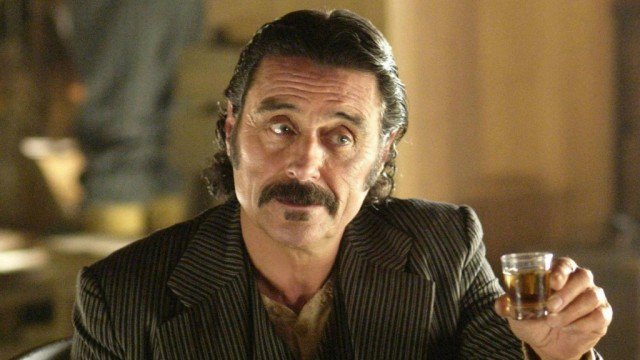 Creator David Milch brought a truly unique vision to life with this Western drama that sadly lasted only three seasons on HBO. Although the network once entertained the possibility of another season for the show — which starred Timothy Olyphant, Ian McShane and others as historical figures of the 1870s — or even a pair of TV movies to wrap up the show’s lingering storylines, no real movement has since transpired. Still, fans remain hopeful that they haven’t seen the last of Deadwood. Case in point, recent reports indicate that a film version of the show might finally be back in development. 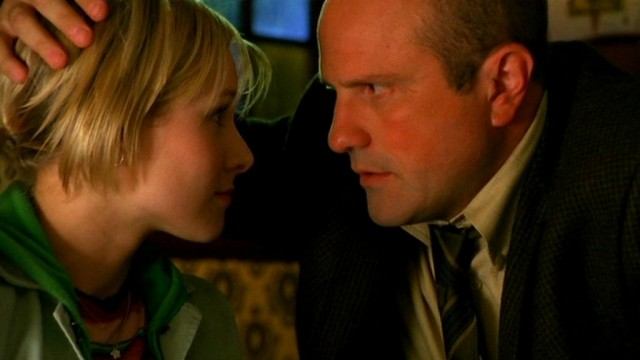 Like Firefly, Veronica Mars was fortunate enough to get the chance to revisit its characters in a recent film adaptation. However, in the case of creator Rob Thomas’ detective series, the fans were passionate enough about Veronica’s (Kristen Bell) story to raise over $5.7 million for the film version on Kickstarter, nearly triple the anticipated goal Thomas set. Initial talk of a potential sequel has quickly faded, but there’s no reason that a miniseries event couldn’t give the intrepid Mars the chance to solve another mystery-laden case, even if Thomas is busy as showrunner of iZombie on The CW. 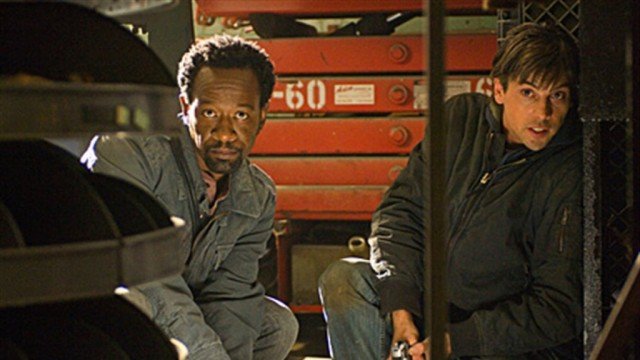 Created by Stephen Chbosky, Josh Schaer and Jonathan E. Steinberg, Jericho told the story of a group of small-town residents in the titular post-apocalyptic Kansas city. Despite a strong first season (and a nail-biting cliffhanger), CBS cancelled the series soon thereafter due to struggling ratings. A fan movement began to save the show, and the network responded by granting Jericho an abbreviated seven-episode second season to wrap up its storylines. However, in the age of streaming services like Netflix and Amazon, perhaps there’s a chance that the show might be due for a return. 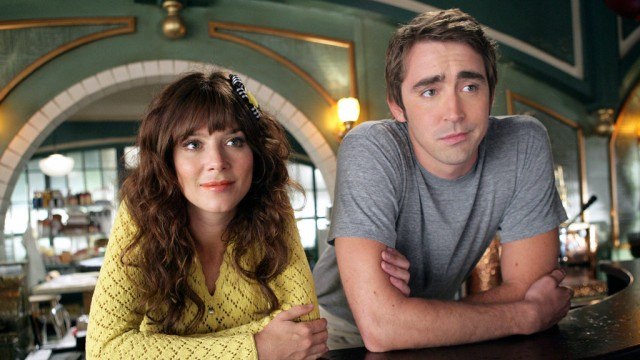 When it comes to acclaimed series ending too early, Bryan Fuller is on an unfortunate hot streak. His creations include Dead Like Me and Hannibal, both of which were cancelled despite overwhelmingly strong critical notices and small but devoted fanbases. Still, Pushing Daisies is perhaps the saddest story of the bunch. The quirky comedy/drama/fantasy centered on a pie-maker (Lee Pace) with the ability to bring things back to life with his touch, but despite a total of 57 award nominations and 7 Emmy wins, the show faced its own premature death. Could Fuller pull a Veronica Mars?