They call it the sophomore slump. A second season drop-off in quality storylines and performances is unfortunately pretty common with television shows. Sometimes, series are able to bounce back and regain their prestige. Other times, they’re relegated to critics’ lists of shows that never lived up to their potential. Here are five shows that hit a low point in their second season. 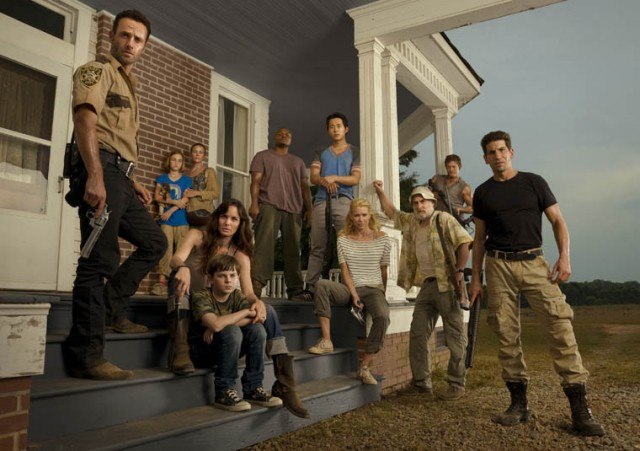 The cast of The Walking Dead’s second season | Source: AMC

There’s no denying that The Walking Dead has built a stellar reputation as one of television’s most riveting shows. But in its early days, it definitely struggled to find its footing. After a short six-episode first season, TWD had major hype when it returned for season two. But fans of the horror-drama quickly found themselves bored by the show’s main plotline. For the entire first half of the series, the show — which had previously been action packed and moved across metro Atlanta — put down roots on a quiet farm far away from the action.

It allowed for some drama between main characters Rick (Andrew Lincoln), Shane (Jon Bernthal) and Lori (Sarah Wayne Calles). But beyond that? There wasn’t too much excitement. Luckily, fans that stuck with The Walking Dead were rewarded for their patience. It picked up serious steam in season three, and hasn’t slowed down much since. The Walking Dead recently wrapped up its sixth season and will return for its seventh season in the fall of 2016.

The cast of Heroes | Source: NBC

This NBC superhero drama suffered from the exact opposite problem as The Walking Dead: there was way too much going on in its second season. Heroes built up a large collection of fans during its first season on NBC, due largely to its fun interwoven story lines, exciting ensemble of characters, and rich mythology. But its second season introduced even more characters — many of which weren’t, to be honest, very likeable — that grabbed attention and screen time away from fan favorites.

The pacing for the whole series suffered, as writers struggled to juggle all of the characters. And it often felt like they were recycling stories from the first year, which made the entire show feel stagnant despite the overload of story lines. Heroes regained some footing with its subsequent series, but fan fervor tapered out after the frustration of its sophomore run. It hobbled along with progressively disappointing ratings for two more seasons before finally being cancelled after a shortened fourth season. On the other hand, Heroes Reborn, a 13-episode continuation of the original series, has its own problems. 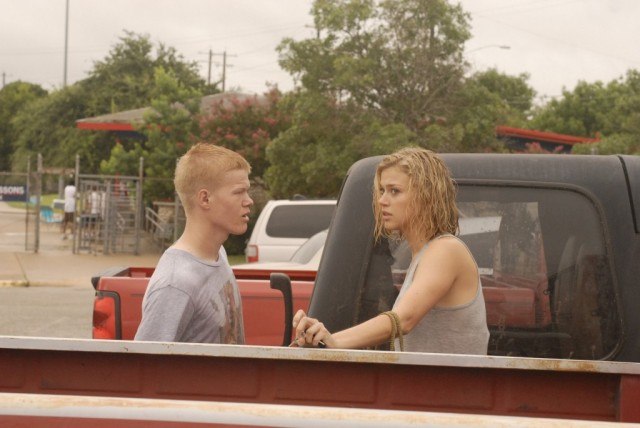 Fans of Friday Night Lights will argue to their death that its first season was as close to perfection as you can get with a television series. But the series, about a small Texas town and its love affair with high school football, couldn’t recapture that magic when it returned for its second season. Most of the problems with FNL‘s season two was a poorly conceived plot line about Tyra (Adrianne Palicki) and Landry (Jesse Plemons) trying to cover up a murder. It felt implausible from the get go, which turned fans off. And it took time and attention away from the show’s previously successful dynamic of blending interpersonal drama with the high stakes of high school football. Luckily, Friday Night Lights recovered quickly, and delivered three more very strong seasons before it went off the air. 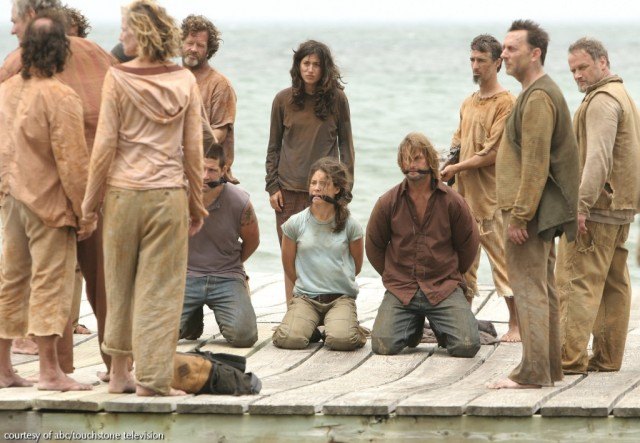 It never claimed to be easy to follow. But Lost‘s second season was a frustrating exercise in patience and disappointment for its fans. After a killer cliffhanger in its first season, the series — which made a habit of introducing mysterious clues for its observant fans — returned with even more mysteries and unanswered questions. And a bunch of new survivors from the tail end of the survivors’ plane. While season two brought a few of the show’s best characters, it ultimately felt like it was going nowhere. A lot of Lost fans jumped ship, but those who stayed did get most of their questions answered by the end of the series’ six season run. 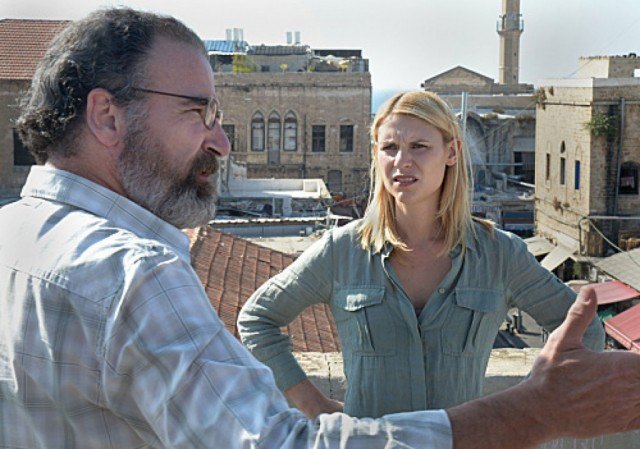 It was hard for Homeland to live up to the hype it gained during its first year on air. The series, about a CIA agent who becomes entwined with a former hostage as she tries to foil a domestic terror plot, was gripping and exhilarating every step of the way. Until its second season, where it quickly became clear that the show’s writers had hit a snag with their plot. Carrie’s (Claire Danes) relationship with Brody (Damien Lewis) muddled the overall pacing of the show, and felt like a step backward for her as the protagonist. And it became clear that Brody, the is-he-or-isn’t-he-a-terrorist focal point of the entire show, had a story that could only go so far. Homeland‘s third season was stronger, but it’s since fallen off the radar for many one-time fans.