In pre-internet times, it may have been possible for an actor or actress to make a few adult films before breaking into the mainstream without anyone being the wiser. But now that the internet exists, actors don’t have the luxury of anonymity. However, the entertainment industry might be changing its attitudes toward sex workers. 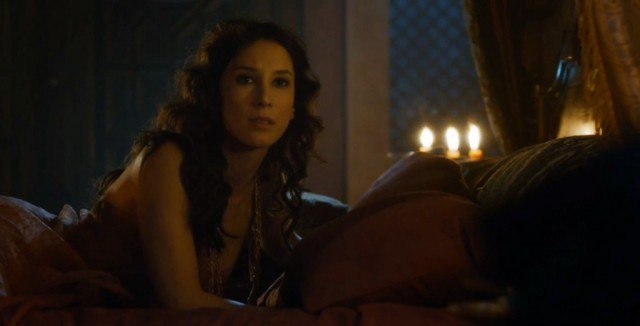 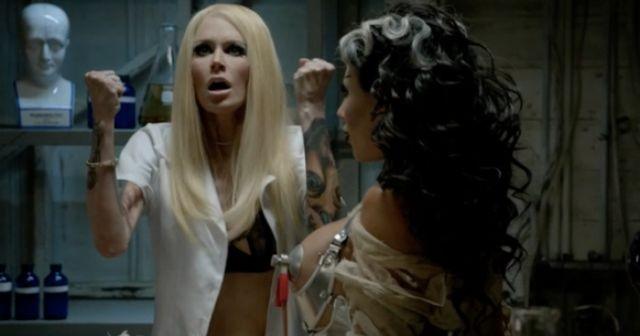 “I’m approaching my tenth year in the adult business and one of my greatest achievements to date is appearing in Weeds, a mainstream show that I watch regularly,” said Steele, according to AVN. “Appearing as Lex Steele is a testament to Lexington Steele being a household name.” The actor has also appeared on Nip/Tuck. 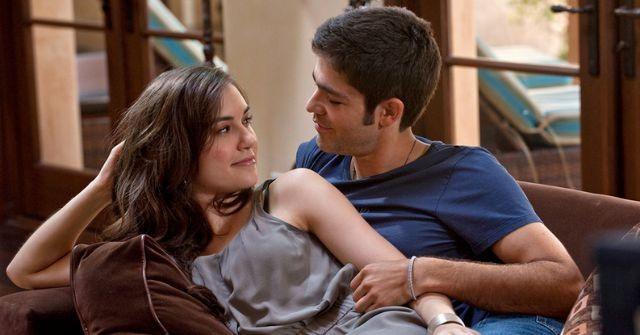 While on the road to becoming a more mainstream actress, former adult star Sasha Grey played a version of herself on this HBO show for six episodes. Although her name doesn’t change for the part, the actress is very much acting and is different from the character that she portrayed.

“I’m definitely an open person,” Grey told HBO. “What you see is what you get. On the show, I’m kind of like Vince’s race horse, and he’s always trying to keep up with me. We’re testing each other and seeing how far we can go, and that’s definitely not me at all. I always want to do my best and prove that I can do it — but this is more in terms of partying. We’re trying to outdo each other and that’s not who I am.”