5 Types of Video Games That Your Significant Other Hates

Video games can be fun, artistic, social, engaging, educational, and many more positive things. But some types of games have major downsides that can make players unpleasant to be around, especially to their significant others. Here are five types of video games that you may love, but your partner probably doesn’t. 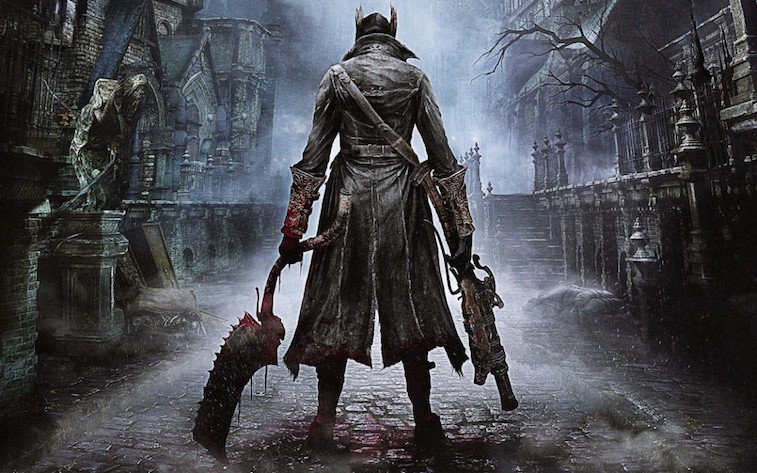 You know the old saying: Time, tide, and online games wait for no one. It makes sense that you can’t pause a team deathmatch populated with a dozen other players, but that doesn’t make it convenient when your significant other needs your help or wants to ask you a question. The inability to pause some games may be a necessary evil, but it’s still a huge pain.

Even worse are single-player games you can’t pause. I’m talking about games like Diablo 3 and Bloodborne, in which you pull up the menu, but the game continues in the background. If you pause Dark Souls while you get a snack, there’s a chance you’ll come back to find that some jerk has entered your game and cut you down where you stood. As if video games didn’t give us enough to worry about before, now we can’t even go to the bathroom.

2. Games that take all of your money 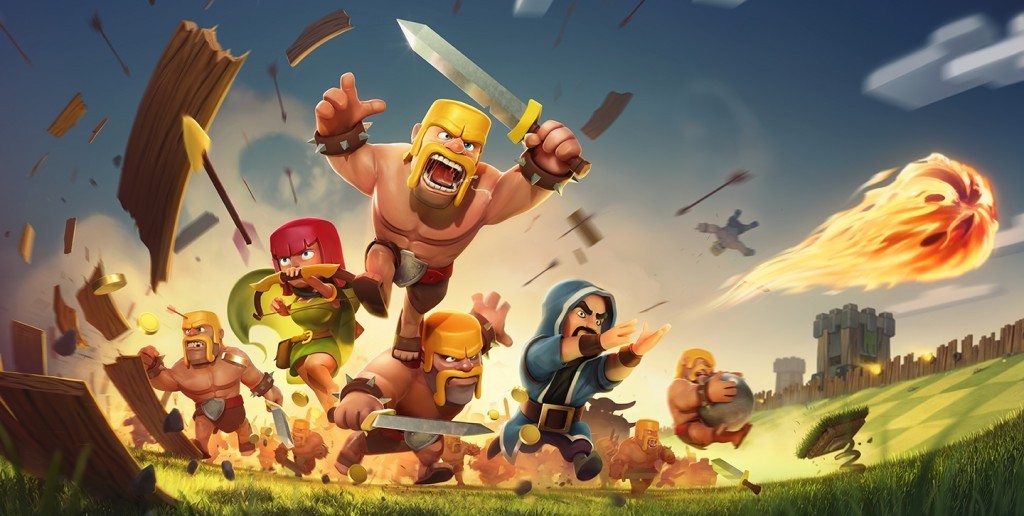 In the gambling world, there’s a name for people who blow fortunes in casinos. They’re called whales. Game developers have adopted the same term for players who buy loads of in-game currency. Any successful game that lets you spend unlimited amounts of cash — think Candy Crush Saga and Clash of Clans — probably has some whales in its player base.

This is all well and good for game developers, but it’s a nightmare for the loved ones of people losing their savings to a video game. Just imagine if your partner spent a significant portion of their paycheck on a digital time-waster.

If you like those kinds of games, be sure to budget your money so you don’t lose your house because you wanted to play another round of Candy Crush. Trust me, it’s not worth it.

3. Games that expose your inner cruelty 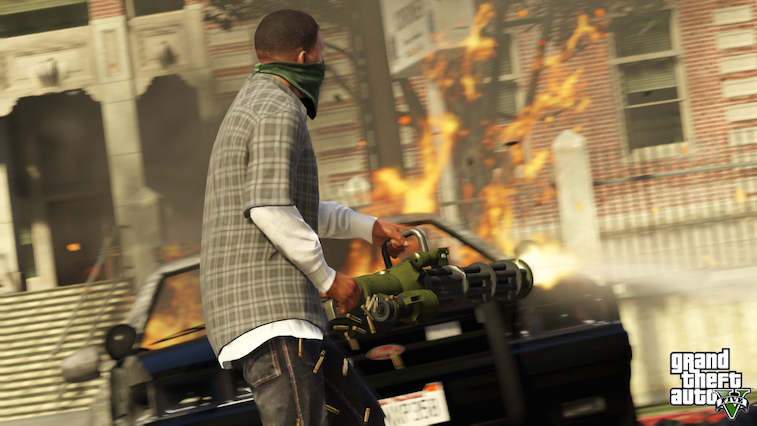 We’ve done a whole article on this topic, but it fits the category perfectly. If you play modern games, then you probably know that some games let you commit horrible acts of violence. Some games even encourage it.

Whether you’re blowing up civilians in Grand Theft Auto 5 or tea-bagging downed enemies in Black Ops 3, just take a moment to consider your actions. Are you being an awful person? Would your partner think less of you if they saw what you were doing? In games, as in life, it’s best to be kind.

4. Games that make you play on their schedule 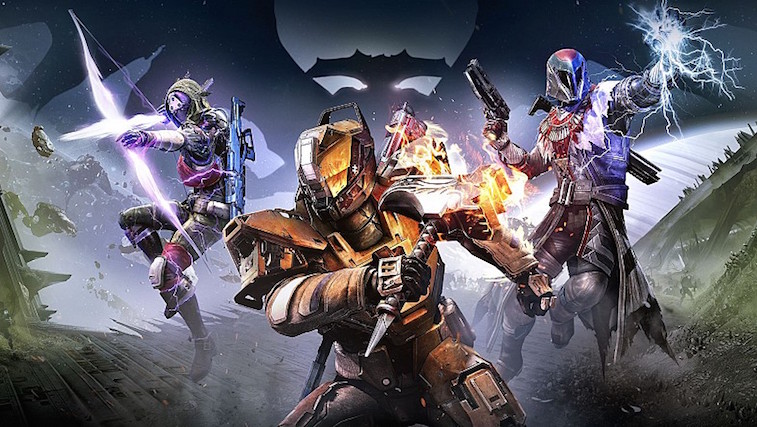 Want to tackle a high-level raid in World of Warcraft? Not only will you need to block out several hours of your time, but it’s also going to have to line up with the schedules of the rest of your guild. There’s no getting around it because if you don’t play with a band of other dedicated players, there’s no way you’ll slay the Lich King.

Worse are games that host special holiday events, like Destiny and Animal Crossing. In these games, if you don’t play on specific days at specific times, you’ll miss out on fun activities and gear you can’t experience any other time. Such special events can be great fun, but come on, developers. Don’t make us ignore our friends and families on holidays.

5. Games that make you scream 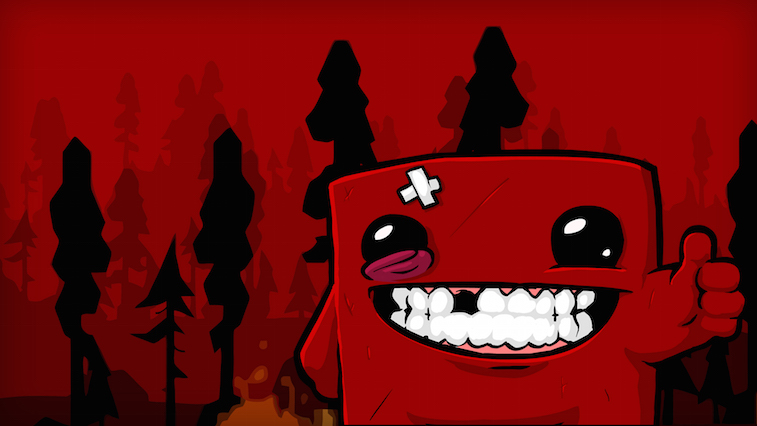 Many players love a good challenge, but some games crank the difficulty up so high that players end up yelling and breaking controllers out of frustration. That’s all well and good if you live alone, with no neighbors close enough to hear your calls for mercy. But it’s another story when you cohabitate with a significant other who is subjected to your volcanic outbursts. Challenging games can be incredibly fun and rewarding, but try to keep your temper in check.