5 Video Game Controllers That Are a Complete Waste of Money

You might not think about them much, but video game controllers play an enormous role in your gaming experience. If your controller is poorly designed or isn’t working properly, you probably won’t be having any fun, regardless of what game you’re playing. With that in mind, here are a few controllers that, for one reason or another, are a complete waste of money.

Once it becomes clear that the Wii would be a major success, Sony and Microsoft made what seemed like a sensible business move and made motion controllers of their own. While Sony’s was a more shameless rip-off of Nintendo’s Wii remotes (more on that later), Microsoft created the Xbox 360’s Kinect, a device that could respond to voice commands and detect the position of your entire body.

It was a bomb, thanks in part to its gasp-worthy price tag, but also because it wasn’t great at detecting motion. Couple that with zero stand-out Kinect games, and you’ve got yourself a crummy product.

For some unfathomable reason, Microsoft doubled down on this bad idea and bundled a new version of Kinect with its Xbox One console. The results were predictably disastrous. To this day, many people point to the Kinect as the reason the PS4 is outselling the Xbox One.

During the PlayStation 3 era, Sony jumped on the motion controller fad by releasing the PlayStation Move, ice cream cone-shaped controllers that were way too similar to Nintendo’s Wii remotes. Unfortunately, the company encountered many of the same problems Microsoft did with the Kinect. For one thing, they came out too late. Nintendo had already swept the motion controller market, and its dwindling sales proved that it was a fad. 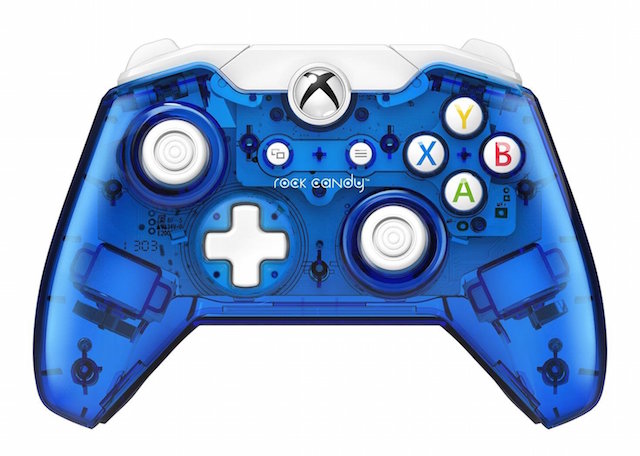 This line of controllers from PDP looks like what you’d get if you combined a standard Xbox One controller with a Jolly Rancher. They’re made of transparent plastic that comes in sickly bright colors and lets you see inside the controller. Not only is it ugly, but it also lacks a headset port, which means nobody will be able to hear you when you play online. And if the Amazon user reviews are any indication, the controller isn’t built to last. For many gamers, the controller broke after just a few months of normal use.

When you get down to it, most controllers made for a single game are a waste of money. But when Tony Hawk Ride came out, music games like Guitar Hero and Rock Band were all the rage. People already had a closet full of guitars, drums, and microphones, so it wasn’t a big deal to pile on one more oversized controller, right?

Wrong, because Tony Hawk Ride was a terrible game. As for why it’s terrible, it’s because this controller is an unresponsive piece of junk that causes more frustration than fun. Talk about a waste of money. 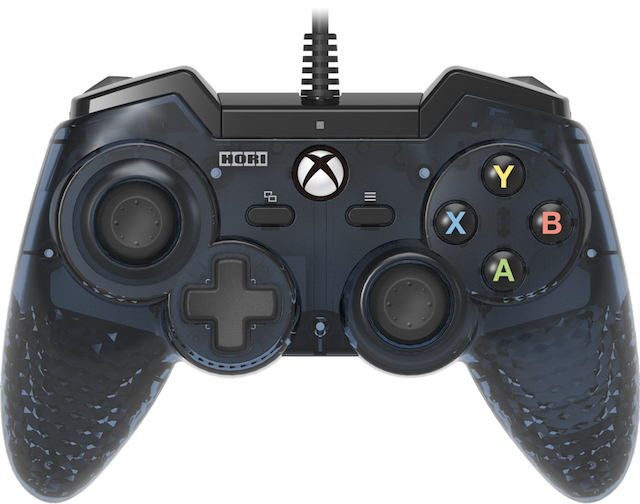 If you want an Xbox One controller but think the standard controller looks too good, get a Horipad. This wired controller is slimmer than the Microsoft-made controller, but not sleeker. It looks like an alien, or like it could use a few more home-cooked meals to fatten it up. Beyond that, the D-pad is mushy rather than clicky, and the trigger buttons don’t have the analog sensitivity of Microsoft’s controllers, so managing your speed in driving games is nearly impossible. Seriously, don’t bother with this one.