As we exchange one year for the next and celebrate our respective holidays, sit back, sip on some eggnog, and indulge yourself in some potentially amazing games being developed for 2016 and beyond.

This week, The Division plugs an alpha footage leak (mostly), Star Citizen reaches for the stars, and Agent re-emerges from its developmental slumber. Also, The Surge aims for a Dark Souls in space, and Microsoft works on a solution for multi-disc Xbox 360 games to be backwards compatible on the Xbox One.

After recently releasing new stills over at IGN, The Division‘s alpha gameplay has surfaced on the net, breaking a non-disclosure agreement no doubt, and is coming under some scrutiny for its graphics and lack of game depth. Though, to be fair, it is alpha gameplay and unofficial video, so you be the judge. Unfortunately, most videos have long since been removed from YouTube, as publishers take a “loose lips sink ships” sort of attitude with these issues.

There’s a generous helping of both anticipation and criticism of this impending online shooter, and for good reason, as fans and hopefuls have fair reason to question supposedly grand MMORPGs, like Destiny for example, which wasn’t quite the sci-fi epic everyone was hoping for. In due time we’ll find out if The Division is the type of immersive, post-apocalyptic, cooperative experience gamers have been fantasizing about since the Internet’s inception, or just another hollow and repetitive grind for gear. Assuming no more delays are dolled out, the beta should release early next year, giving us a chance to truly observe The Division in a more polished state.

If you’re curious as to what the footage looks like, this might still be live, but shush, don’t tell anyone.

Star Citizen aims to create a gaming environment that matches the scale and awe of the universe itself. Considering that Star Citizen‘s huge crowdfunded budget is over a hundred million bucks, as reported by Kotaku, it’s feasible that the ambitious project to create a practically functional galaxy may actually succeed. It seems the more we explore space as a species in real life, the more games and films we make that lust after that same sense of motivating wonder. But the big question always is not only whether the developers at Cloud Imperium Games will pull it off, but whether it will be fun. Only time will tell.

With such an immensely large game, one can also question whether there will be enough detail and things to do per planet. The visual and geographical distinction hopefully will have some variation too, as roaming barren wastelands like in the first Mass Effect can become not only tedious but downright boring. Will each adventure satisfy our curiosity and desire for exploration? Or will each planet end up feeling the same as time goes on? These are questions we’ll just have to wait to have answered until the game comes out sometime next year.

3. Rockstar’s Agent back on the radar 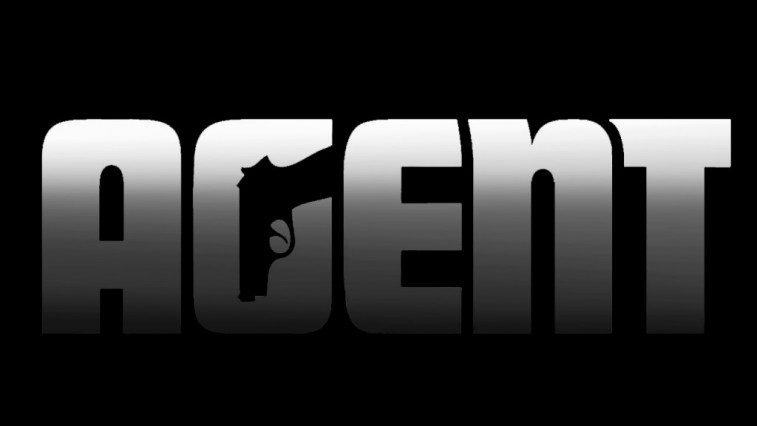 What would seem like an eternity in gaming years, Rockstar originally started working on a presumably open-world game based on the Cold War called Agent way back in 2009. You can’t quite call this project dead and cancelled though, despite it not exactly making waves in the news the last few years. Gamespot reports that a selection of stills was released by a Redditor who once worked on the game as an artist, revealing just a glimpse of what could have been, or what eventually will be if Rockstar decides, if it hasn’t already, to continue working on the 1970s espionage premise.

Regardless, another Rockstar project in a new time and place is easily enticing, especially considering the dramatic possibilities concerning the Cold War and its convoluted political gamesmanship that typically involved proxy wars in smaller countries between great nations like the U.S., China, and Russia. Taking the architecture, geography, and color palette into account, it’s definitely possible those proxy conflicts will take place somewhere in South America, the Mediterranean, or Cuba, much like Call of Duty: Black Ops. As mum’s the word on the game’s progress or lackthereof, we’ll just have to wait and see whether Agent will make a revitalized public debut or if we’ll have to settle for a much desired Red Dead prequel or sequel.

You can see the images for yourself here, via imgur. 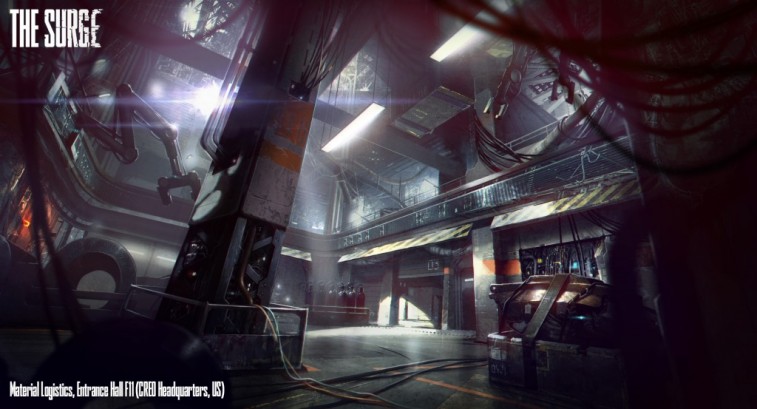 Some more enticing details have emerged regarding Deck13 Interactive’s next game, The Surge, via IGN. Following the real world and video game trend of exploring and utilizing biomechanical exoskeleton suits, the action-RPG will outfit the main character in his own. The weapons and upgrades will actually not be ranged, as combat is meant to be up close and personal, despite it being set in a sci-fi setting, which typically includes a lot of lasers and pew-pews. According to Deck13’s CEO and creative director Jan Klose, the goal is to create “powerful, duel-like combat.”

Deck13’s previous game, Lords of the Fallen, as well as the Souls games it mimicked to varied success, all harbor a medieval style of combat, aside from magic, that sticks mostly to stabbing and blocking. In The Surge, the way weapons work will be something more akin to Dead Space in that the tech you employ to defeat enemies will stem from the industrial or practical applications in the game world. You’ll even target enemy limbs and blow off tech that can be assimilated or applied to your own build, thus making it the game’s form of looting as well.

There’s a lot of potential for The Surge to be a unique experience, but as for the overall story and more specific details, we’ll just have to wait to hear more. 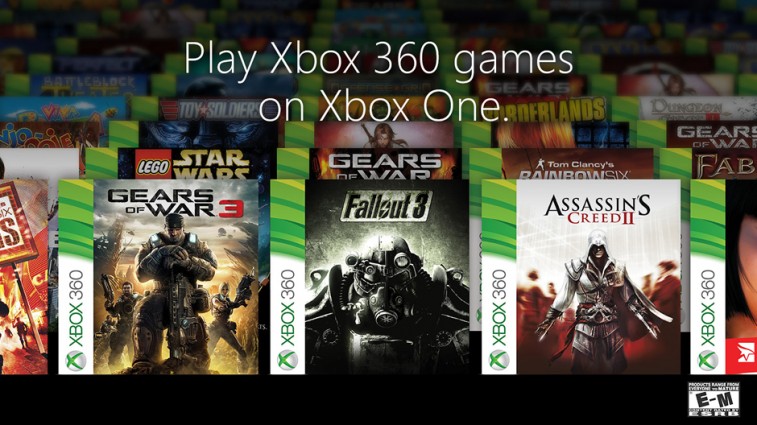 Gamespot reports the teasing of a possible solution to allowing multi-disc Xbox 360 games to be played on Xbox One via backwards compatibility. Leading up to its release on the Xbox One, the official Deus Ex Twitter account revealed some exciting information on the progress and future of old games coming to the new system. Citing some issues with various content in the director’s cut not being available to the player on the current Xbox One version, the Deus Ex Twitter did mention that a solution is on its way next year. It may be vague, but the fact that a solution is coming is enough to quell your worries if you’re hoping for your favorite multi-disc game to make an appearance on the One.

You can check out our list of some of the games we’d like to see made available, if they haven’t been already, as Microsoft is slowly but surely releasing groups of games that have been made functional on the Xbox One. You can also head over to Gamespot if you’re looking for an extensive list of the games to come, which includes giants like Portal: Still Alive, Halo: Reach, and the timeless classic: Doritos Crash Course.